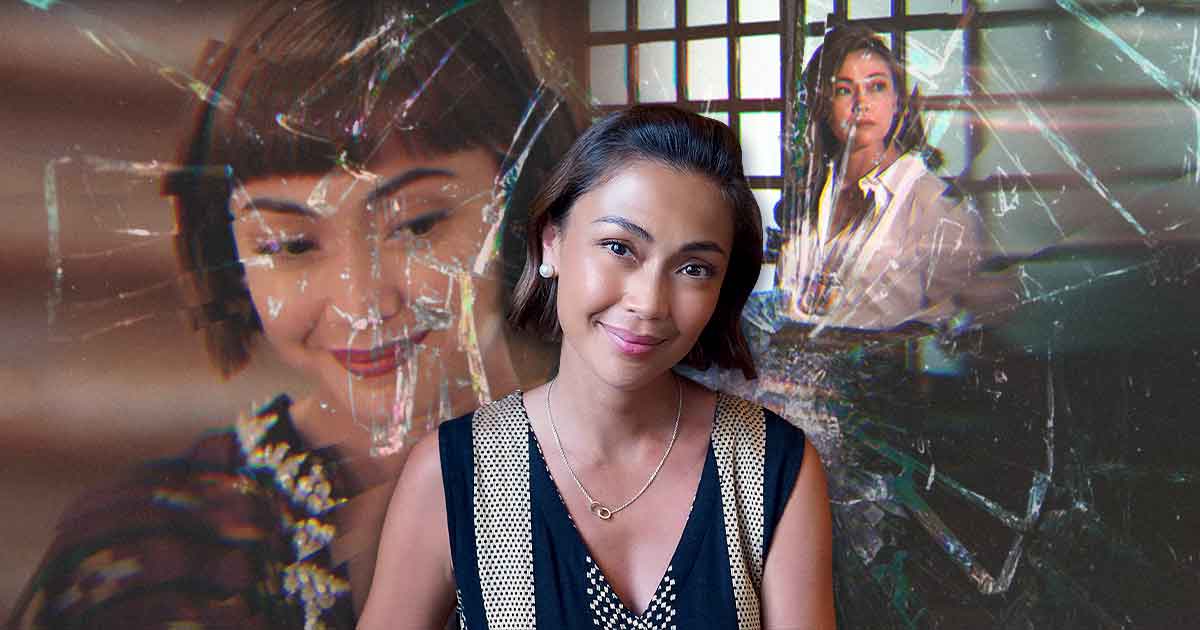 She thought she had nothing more to give, acting-wise, after this project.

Jodi Sta. Maria made her mark as Dr. Jill Ilustre in The Broken Marriage Vow. So much so, in fact, that her character hit all her limits. For quite some time, she was very sure this show would be her very last project in show business.

Jodi Sta. Maria on the edge

Explaining that the role pushed her to the edge, she told reporters at a press conference that she felt that was it. “Hanggang dito na lang ako,” she remembers thinking after they watched the trailer.

At the time, she was questioning herself, asking if she had anything more to offer when it came to the craft. She didn’t know if she’d be able to show viewers a new side of herself in the future. “Hindi talaga naging madali yung paggawa nito, kaya feeling ko ito na yun. ‘Wala na akong ibang magagawa.”

READ Here’s Our First Look At ‘The Broken Marriage Vow’

But it turned out all she needed was some proper rest. She felt exhausted emotionally, physically, and mentally.

“Paglabas ko nung lock-in taping, I realized I was tired,” Sta. Maria told the press. “All I needed lang pala was a break, to recharge, to relax. To kalma. Wala pang concrete na plano para sa ‘kin after [the show].”

40 is just the beginning

After the press conference proper, the cast and crew surprised Sta. Maria with a birthday cake. Directors Ranay and Connie Macatuno sang “Happy Birthday” to her. Cast members Jane Oineza, Ketchup Eusebio, Sue Ramirez, and Zanjoe joined in. Sta. Maria is set to turn 40 next week, well into the final three weeks of The Broken Marriage Vow.

After thanking her co-workers, she shared a birthday wish that was more of a prayer. “For each one of us…whatever your heart desires, sana ma-realize in this lifetime.”

Before The Broken Marriage Vow, Sta. Maria had already made her mark thanks to shows like Ang Sa Iyo Ay Akin, Be Careful With My Heart, and more.