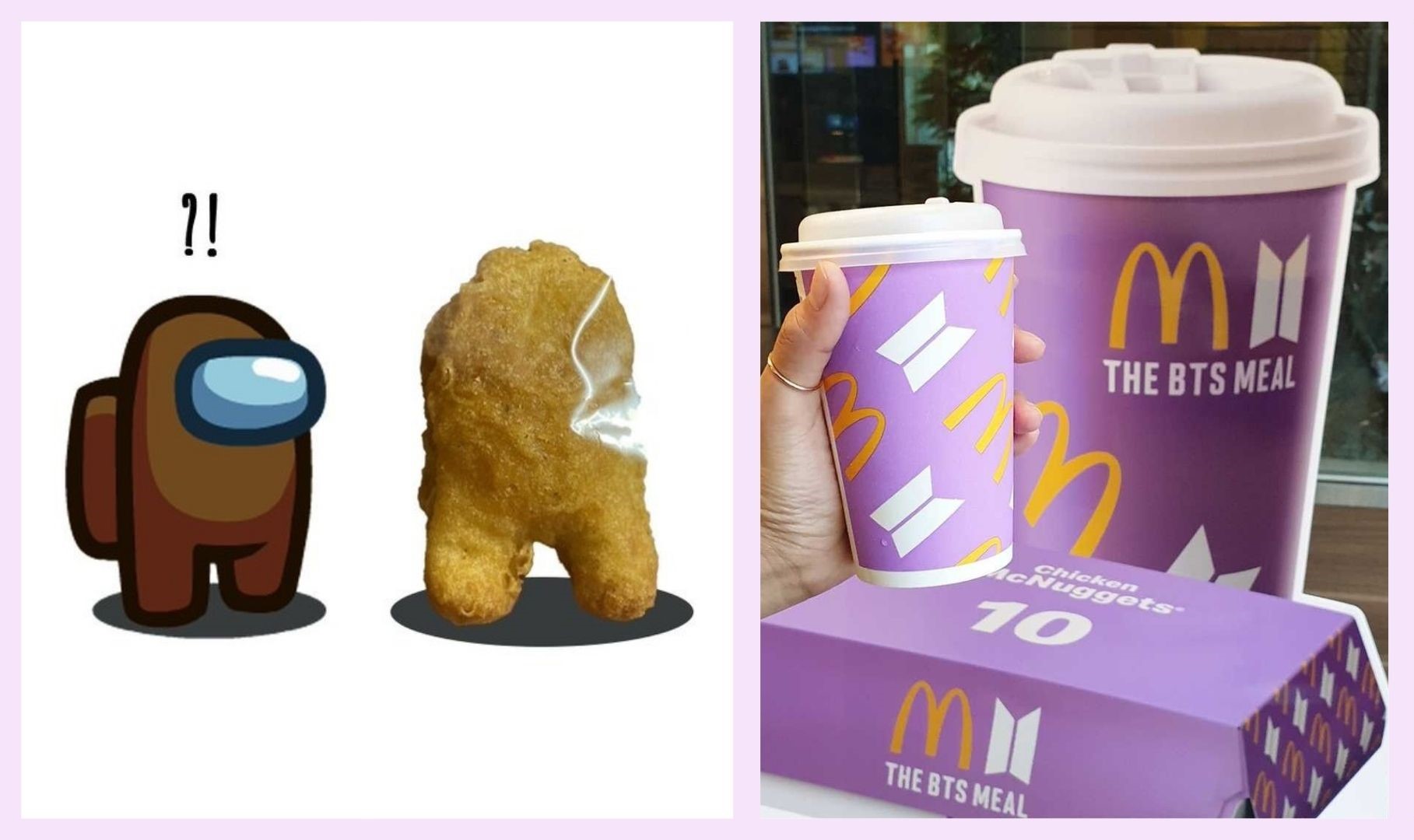 “Among Us” Crewmate-Shaped Nugget From BTS Meal Sells For Almost $100,000

Someone just turned their 99 cents to a hundred thousand dollars!

Tav posted the item “McDonald’s Among Us shaped Nugget from BTS Meal” for sale on the online shopping site on May 28, 2021. After a week and a total of 184 bids, the nugget was finally sold for almost USD 100,000.

According to Tav, the nugget had an “unmistakable correlation with the actual character, even including an odd bump on the back that would represent the backpack.”

Two days before the bidding ended, the official Twitter account of Among Us posted about the weird item and expressed their confusion. “There’s a $34,443.43 among us chicken nugget on sale and I don’t know how to feel about it? But also? I want it,” they said.

They also tagged McDonald’s and asked for a crewmate-shaped nugget. “Split the cost with me or send me one for free! Ok thank [you].”

Tav, who had no big expectations, was surprised that people were really willing to pay a big amount of money for a single nugget.

“I had figured it would get somewhere around $50 but nothing like this. At the end of the day, there are some people out there who would pay some absurd price for a McDonald’s chicken nugget, but I don’t think the final bidder will actually go through with the purchase as there are lots of people who bid on things like this for the memes,” Tav said in a CNET interview.

The eBay seller was also happy to be part of something that made a lot of people laugh. “I have no expectation for any amount of cash and whatever ends up happening, I’m just glad I got to be part of it. And I’ve received messages from people saying that they got a good laugh so that alone was worth it,” Tav said.