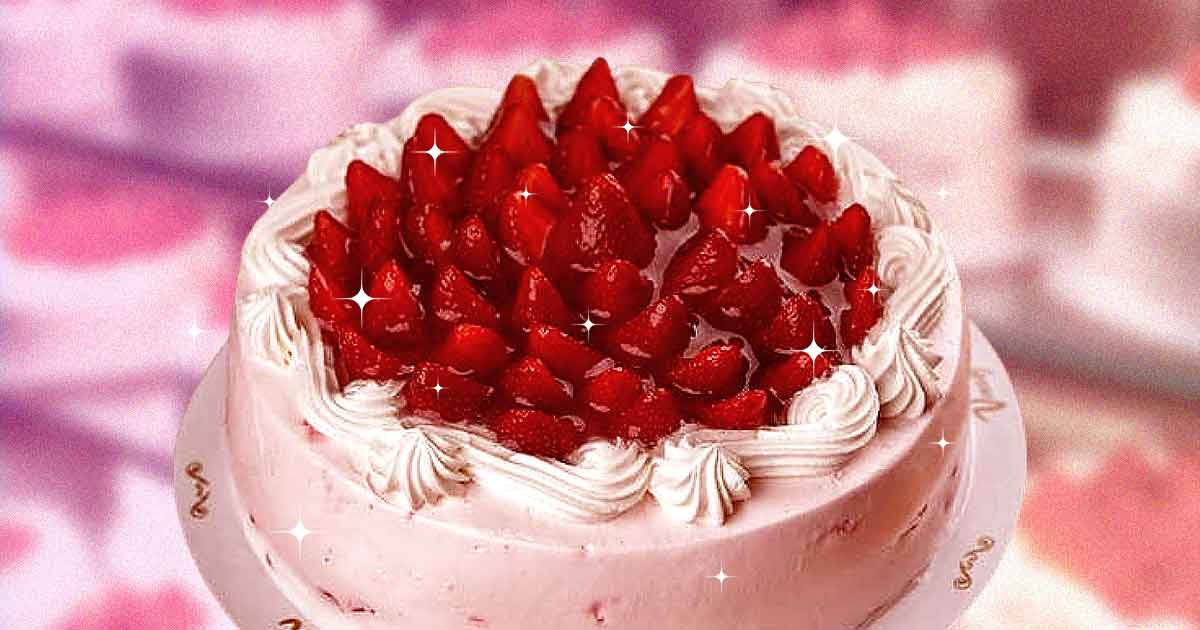 No need to travel too far or wait too long for your favorite strawberry shortcake anymore!

When the pandemic hit and folks were forced to shutter at home, the Filipino concept of the pasalubong — sampling local delicacies and taking some home to share — virtually disappeared. We tried to cope by resorting to resellers who would haul the goods from all around and deliver them to our doors, but that’s not what makes a beloved pasalubong now is it?

One such business is Baguio’s popularÂ Vizco’s Bakeshop and Restaurant. Fortunately, it has found a sweet solution to bring their beloved strawberry shortcake closer to its fans:Â set up not just one shop but two right here in Metro Manila!

Breaking the news two weeks ago, Vizco’s made the announcement on their Facebook page with a screenshot of a vlog by online personality DJ Big Boy Cheng where he revealed the next two locations of the popular highland cake store: in SM City North EDSA Annex and SM Megamall Building A.

While Vizco’s is yet to reveal an opening date for either forthcoming branch, Rappler reports that “it’s sure that [the opening date] will be on September.”

But if your craving for strawberry shortcake is too strong to resist, Vizco’s has also endorsed a list of Metro Manila resellers who can bring the sweet treat straight to you.

Started in 2004, Vizco’s Bakeshop and Restaurant made a name for itself through its first shop along Baguio’s Session Road. Over the years, it gained a massive following who can’t wait to bury their sweet tooth into Vizco’s variety of cakes, including their mango cake, lemon torte, carrot cake, and of course, the timeless strawberry shortcake.

Today, you can find either a Vizco’s branch or kiosk in several locations, including one in SM City Baguio and in Ayala TechnoHub in Camp John Hay.