Check Out The “Rice Cake” Versions of These Local Bakeshops 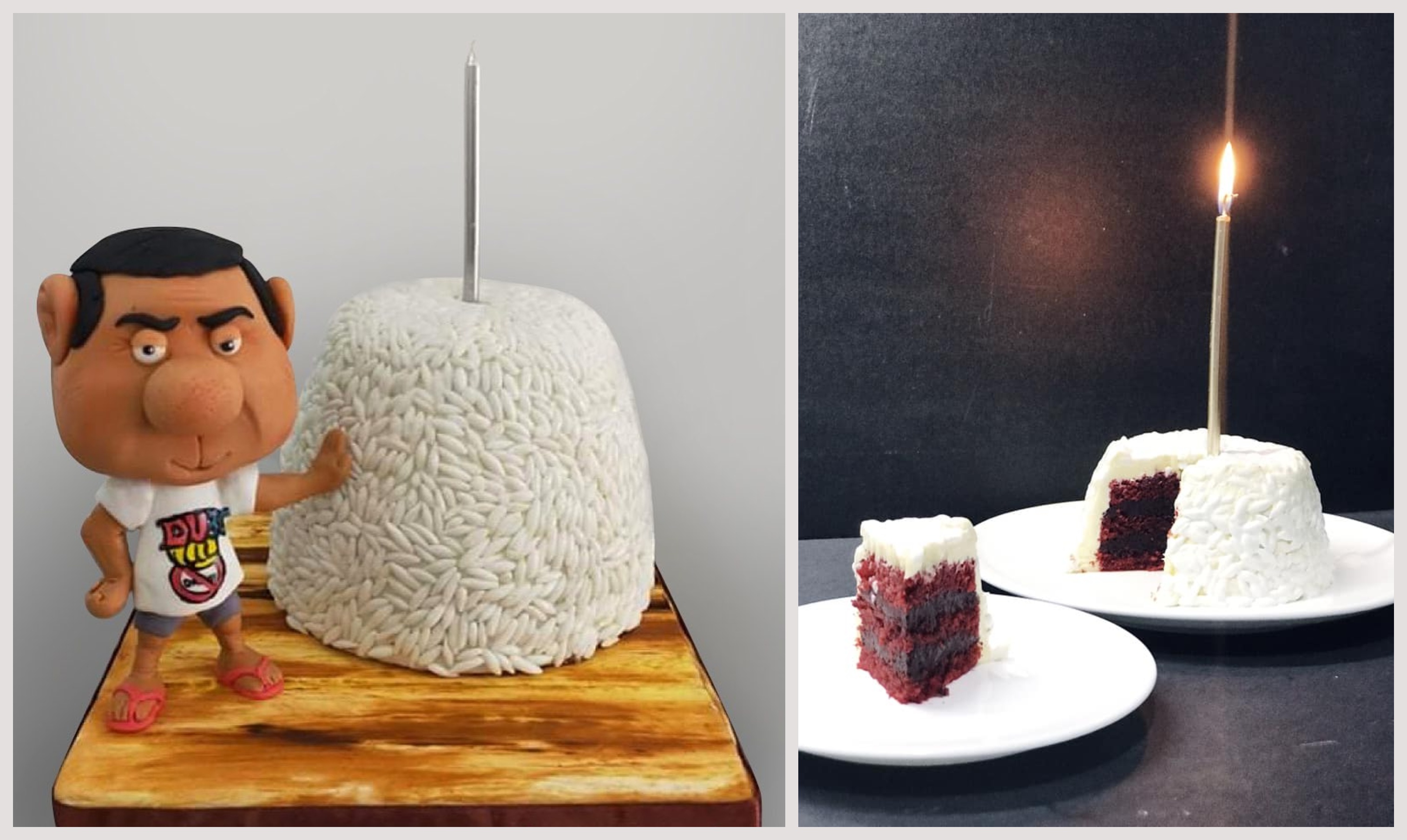 A photo uploaded by Senator Bong Go showing President Rodrigo Duterte‘s “simpleng pananghalian” on his birthday received criticism from many, since other photos taken from a different angle contradict the so-called “simplicity” of the celebration.

As Bayan Muna Representative Ferdinand Gaite said, the photos are “mocking those who truly have nothing to put on their tables.”

After the infamous “rice cake” became the talk of the town, the creativity of the people behind these local bakeshops shined as they tried to make their own versions of the cake.

Nice Carlene Junsay, the owner of Nicelybaked, said in an ABS-CBN interview that the cake was just supposed to be a “challenge” for herself.

“I initially did not plan to sell it but with the amount of attention it caught, I thought of grabbing the opportunity and making the most out of it… I am amazed by how people thought that I was witty and creative with the cake I made,” she said.

The cakes (P450) are available in chocolate and red velvet flavors and measure 4 x 2 inches each. They are filled with chocolate ganache and frosted with buttercream to look like a scoop of rice.

Another local bakeshop shared their own take on the rice cake, this time with a President Duterte cake topper. The Bunny Baker‘s chocolate cake was given away to one winner who was nominated by someone in the comments section.

They said, “Someone already beat us to the rice cake idea… But since we already started on it, here’s our take on the infamous rice cake. And we’d like to give it away!”

The Bunny Baker also makes custom-designed cakes and cupcakes, made even more beautiful with their creative fondant designs. For Easter, you could order their Bunny Piñatas, Egg Piñatas, and Easter-themed DIY cookie kits! Check them out on Facebook and Instagram. 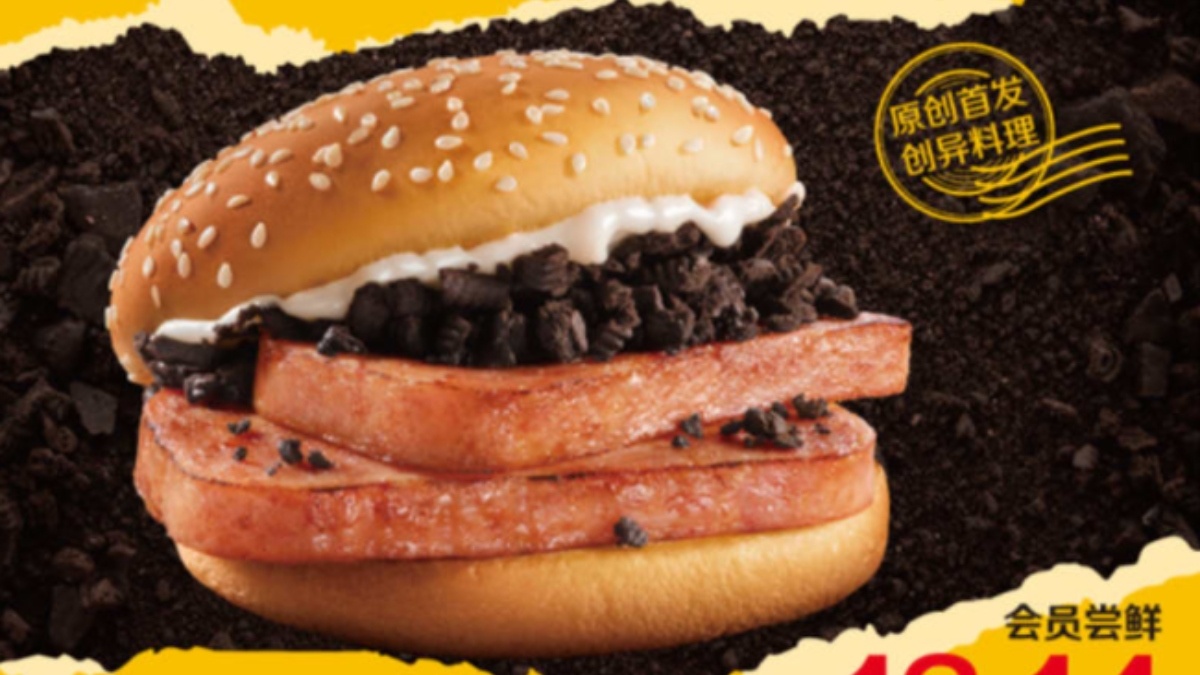 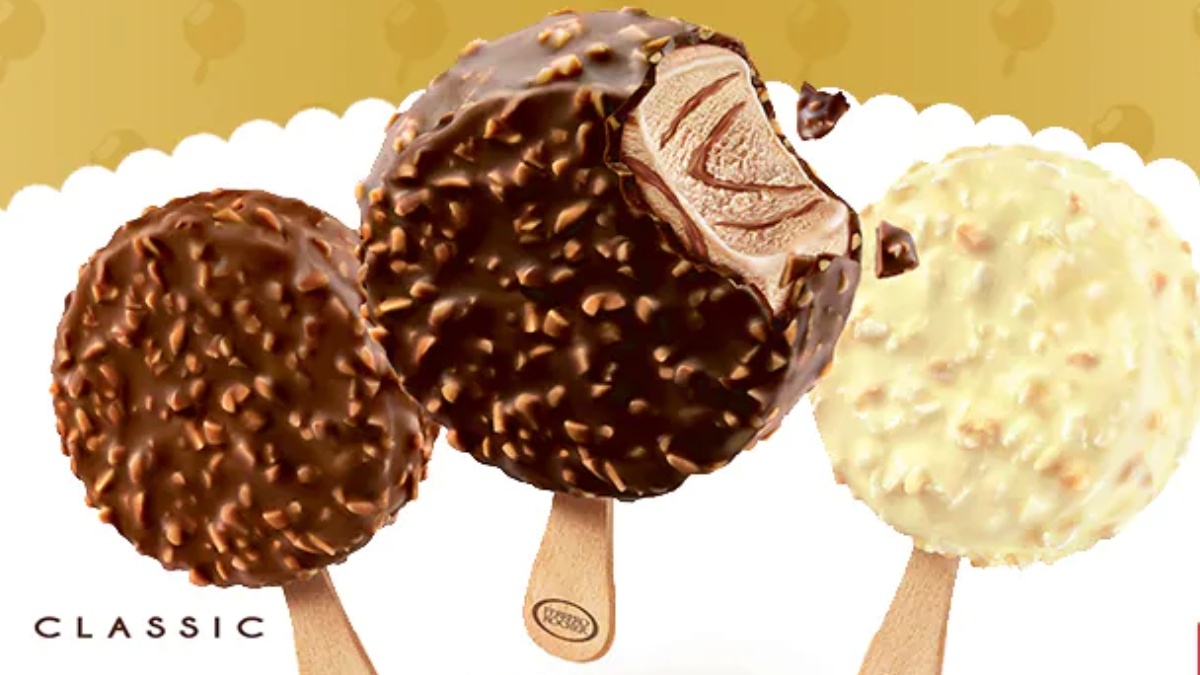 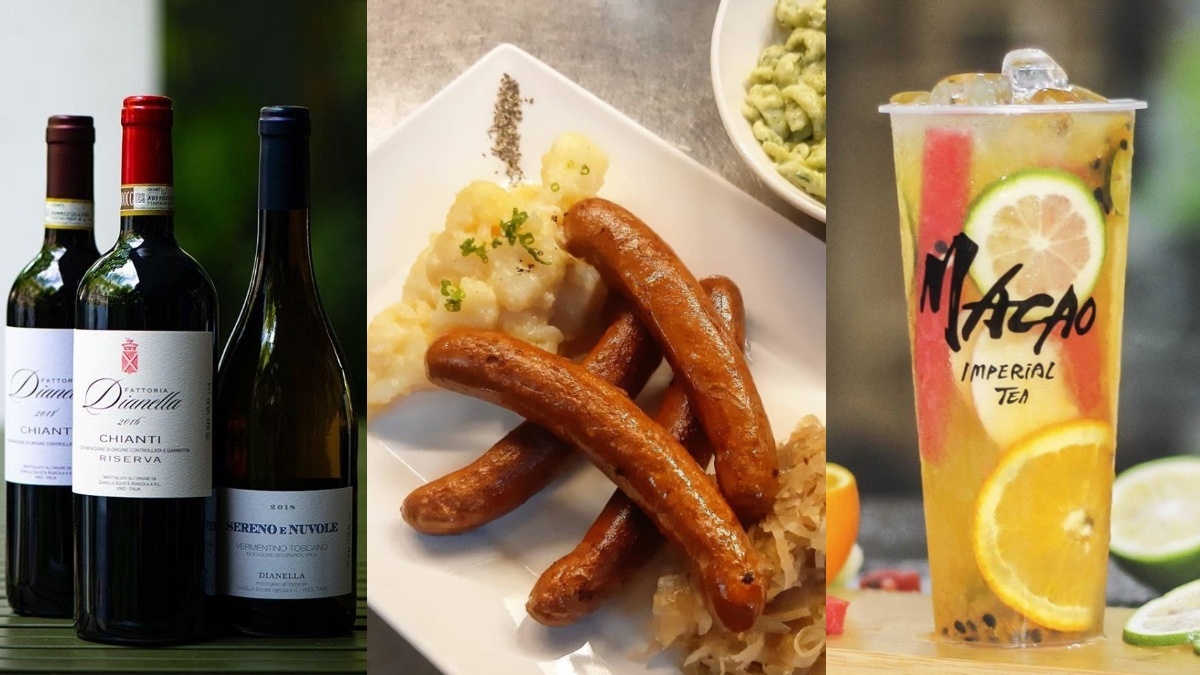 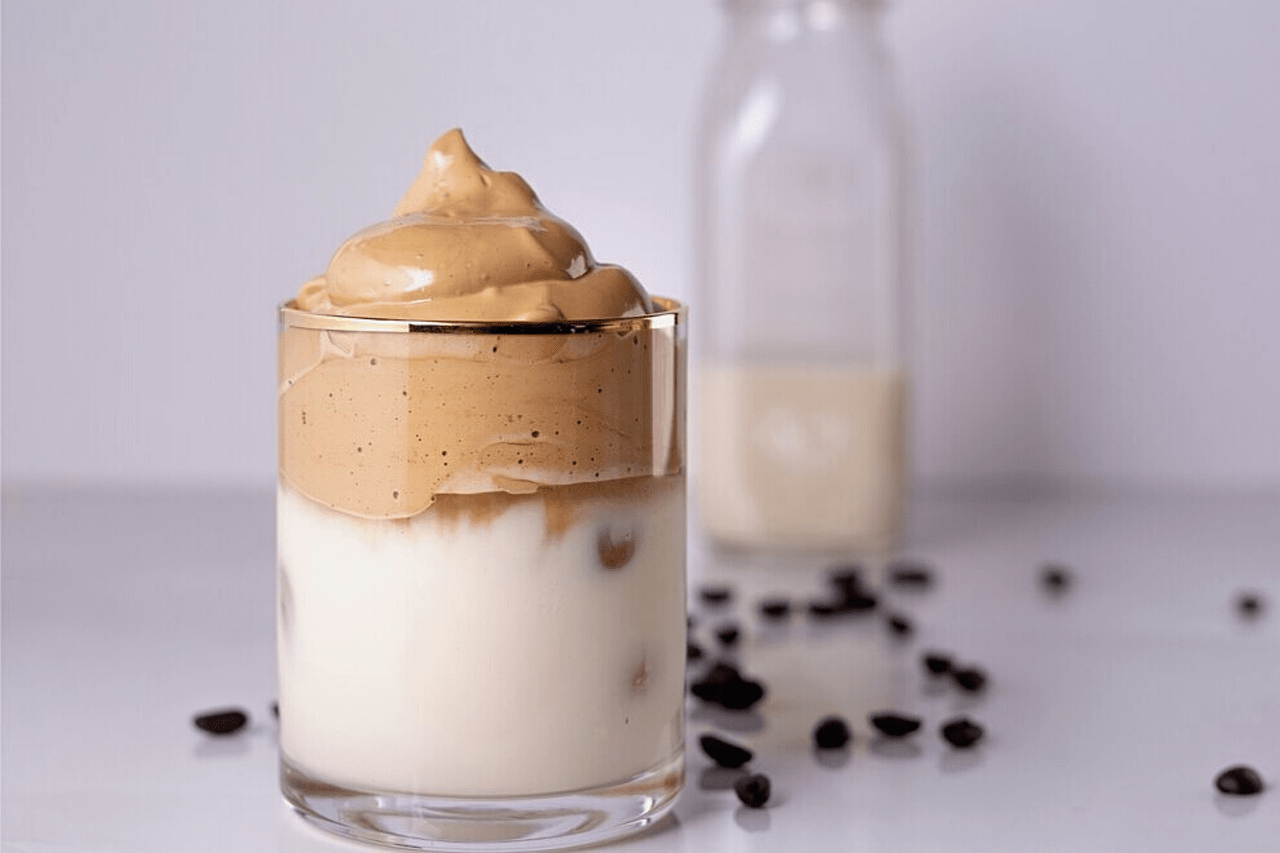 Quarantine Food Trends We Went Crazy For This 2020 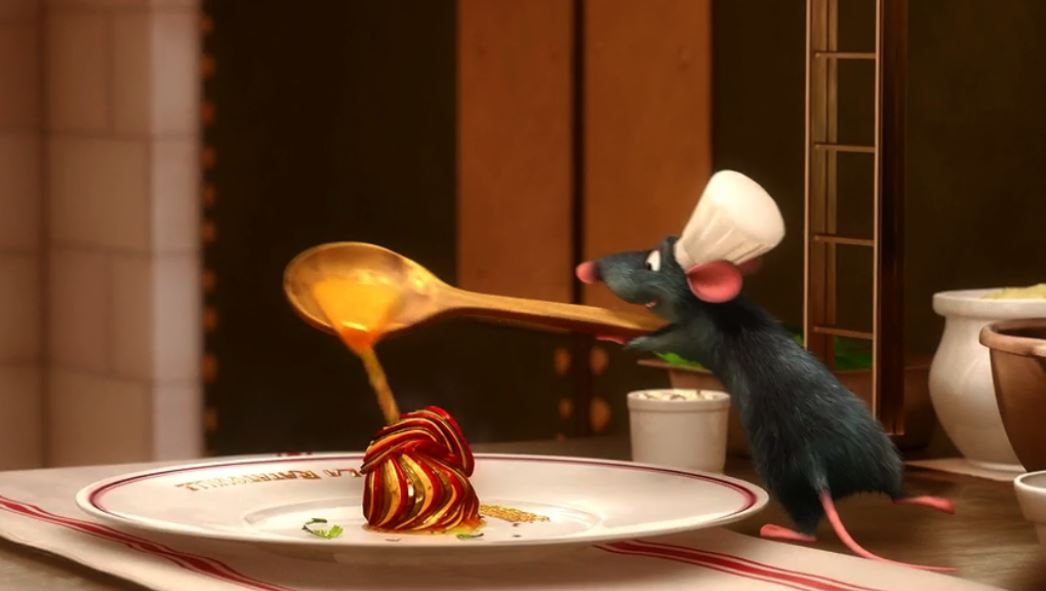