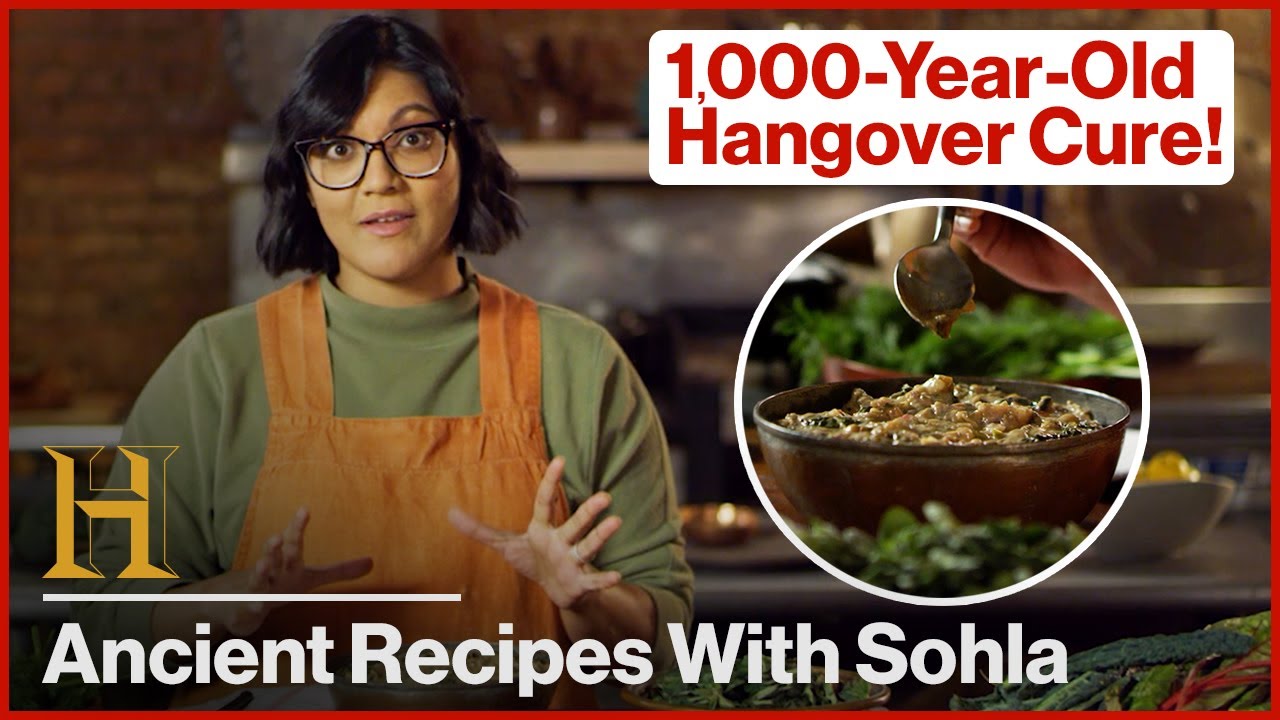 Curious what our ancestors ate? Check out Ancient Recipes with Sohla

Have you ever wondered what our ancestors ate? Be it thousands or hundreds of years ago, the way people prepared food in their respective time periods must’ve been so different from how we do it today.

Well, you don’t have to look far to get an idea of historic foods. American chef Sohla El-Waylly will be exploring just that in the History channel’s new show on YouTube, Ancient Recipes With Sohla.

After her stint at Bon AppÃ©tit, Sohla has been using her talents all over YouTube to show viewers interesting recipes. From her wild creations at the Babish Culinary Universe to basic recipes with a twist at Food52, Sohla’s recipes will never bore you.Â

Now, she’s diving into the world of history with her new series. You’ll find ancient recipes of foods you might be familiar with and unusual (for our time, anyway) cooking methods. Unlike us, our ancestors didn’t have the benefit of modern appliance.

Case in point: the first episodes of the series has Sohla cooking pizza on a shield. Throwback to 600 BC!

And if that’s not hard enough, Sohla restricts herself to ingredients that would be available to the time or place of the period she’s copying.

And another perk of Sohla’s videos – no matter how unusual the recipe is, you can always try your hand at making them because you’ll learn how to after you watch her videos.

There are only six episodes for now, but Sohla will be back with more this June!

Thumbnail photo from the HISTORY channel