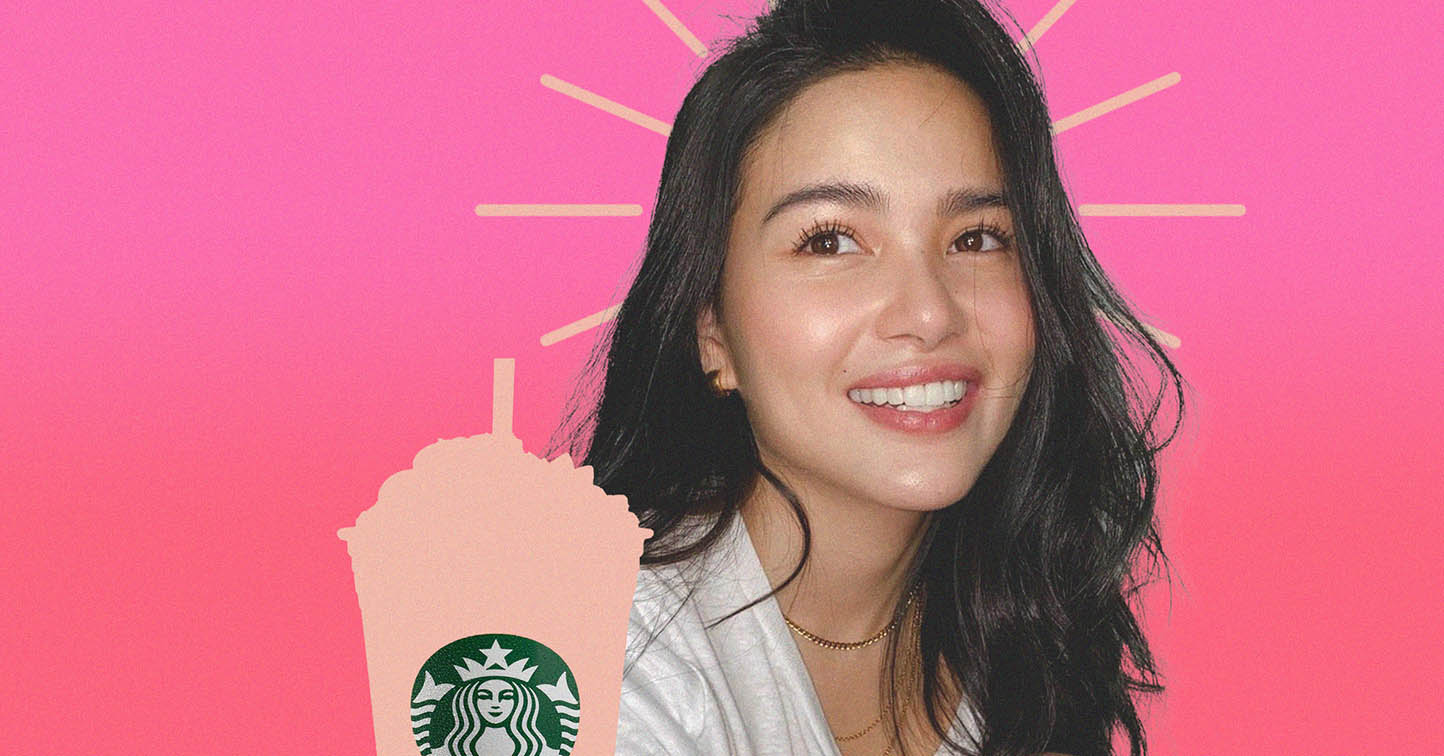 Kapamilya star Elisse Joson is really busy these days. She’s a businesswoman and a hands-on mother to Felize, her one-year-old daughter with actor-dancer McCoy de Leon. She’s also a full-time college student taking up Psychology. To top it off, she’s reportedly preparing to make a TV comeback in an upcoming ABS-CBN teleserye.

With a to-do list as long as hers, it’s not surprising that she needs a pick-me-up every now and then. In a recent Instagram Story, Elisse revealed that she relies on Starbucks’ Cold Brew Malt for a jolt of energy. Naturally, her 4.4 million followers became curious about the drink. One of them posted a screenshot of Elisse’s Instagram Story on the Starbucks Philippines Secret Menu Facebook group.

As of this writing, the post has earned hundreds of comments and even more reactions. Some were encouraging. One user wrote, “Super worth it!” Another advised OP to try adding some java chips to the Cold Brew Malt for an additional P30, saying that would make it even more delicious. Meanwhile, another user called the Cold Brew Malt one of the best drinks on Starbucks’ menu. But he did leave a warning to OP (and anyone else wanting to try the drink for themselves).

Make like Elisse Joson and get a Cold Brew Malt

But not everyone gave Elisse’s favorite drink a thumbs-up. Some felt it didn’t have enough coffee in it, while others thought it was too sweet. One user left a somewhat lukewarm comment on the post that said, “Para lang akong uminom ng malamig pero medyo tunaw na coffee ice cream. Not worth it for me. Pero charge to experience na lang din, kaya try mo na. This is just my opinion.”

According to a Starbucks Philippines Facebook post, “Our Cold Brew Malt (P270) is so delightfully thick, you may have two or three epiphanies by the time you get to the bottom of the glass.” Other outlets say the drink has “a frothy, milkshake-like feel,” which makes it irresistible. Basically, if you like your coffee milky and sweet, the Cold Brew Malt is the drink for you.

The Cold Brew Malt is only available at Starbucks Reserve stores. What’s that, you ask? It’s a store that offers regular Starbucks items alongside premium beverages, coffee beans, and desserts that are unavailable elsewhere.

If you want to make like Elisse Joson, you can get a Cold Brew Malt at any Starbucks Reserve store. We suggest you try the ones in Bonifacio Global City (it’s on 26th Street corner 9th Avenue), Power Plant Mall, and Westgate Alabang. If you live in or near Quezon City, head to the SM North Towers or Visayas Avenue branches to get your fix. 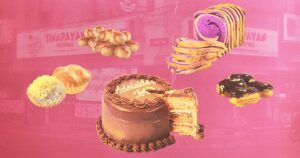 Tinapayan Festival Marks 40 Years of Success in the Baking Industry

Tinapayan Festival continues to give back to the community.