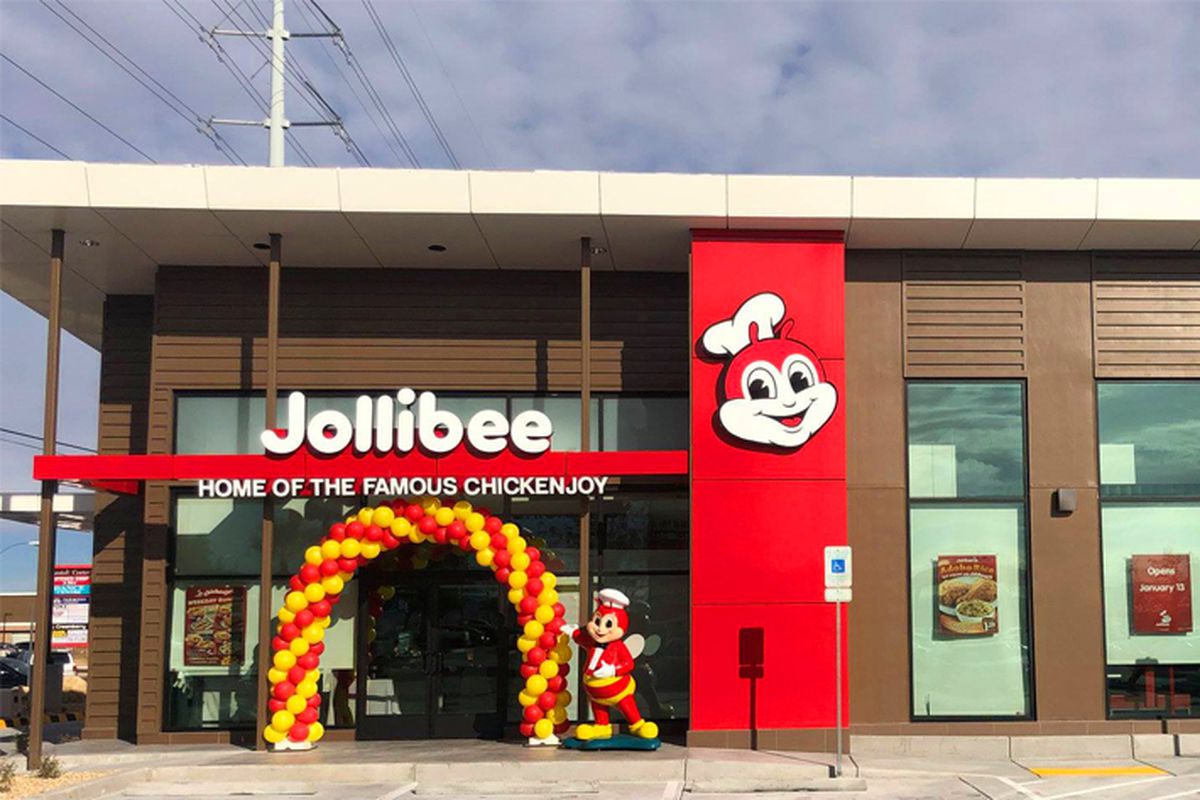 Aussies and OFWs can finally find happiness in the world-famous Chickenjoy.

Australia is one of the best countries to migrate to in the world. It is an in-demand destination for OFWs, with over 300k Filipinos calling it home. Like the USA, Australia has a huge Filipino population. This is why it’s surprising that they still don’t have their own Jollibee branch.

Jollibee is known for how its food menu focuses on its audience. During its early days, it catered to Filipino taste. They focused on banana-ketchup spaghetti and fried garlic rice for breakfast meals.

After years of yearning for a taste of home, Filipinos in Australia might finally get what they want. Philtimes, Australia’s Filipino newspaper, reported JFC’s plans for its first store in Campbelltown. The suburb outside Sydney is known for its solid Filipino-Australian community. Filipinos comprise the third-largest population of residents born outside of Australia.

Jollibee first submitted its building proposal to the City Council in March 2021. As of April 2022, its construction certificate is still pending. Filipinos in AU will have to wait a bit longer before the first Jollibee branch opens.

“We plan to open in Australia, but this is still in the early planning stage subject to several conditions,” the JFC said in a recent interview with Esquire.

Jollibee and its global reach

Jollibee’s expansion abroad is due to its goal to become one of the top restaurant companies. It recently opened branches in Scotland and Canada. There have also been talks for Grand Central Terminal and 1500 Broadway branches in NYC. With that, it is clear that Jollibee has been making its presence more felt abroad with its expansion.

Red Ribbon, a local bakeshop also owned by JFC has also made its expansion move to the US. According to the brand, it has set up a branch in North America just after its Illinois store’s opening.