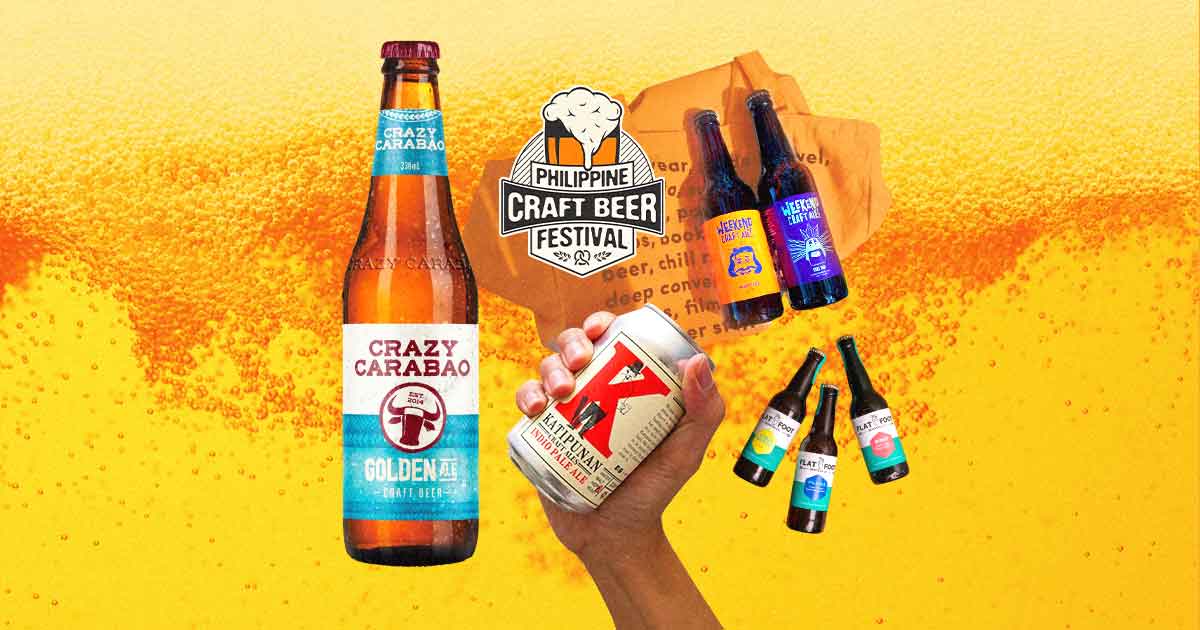 The Craft Beer Association of the Philippines recently pulled a big coup. They worked with Greenfield Development Corporation on the first MNL Craft Beer Festival. It took place at the Mayflower Plaza’s parking space in Pasig City.

Microbrewery Elias Wicked Ales & Spirits showcased their world-class craft beers and hard ciders. Boondocks Brewing Company was also a crowd favorite. It started out as a passion project in 2016, but it has since grown into a 3500-liter brewhouse.

Cerveza Sagada, the first craft brewery from the Cordilleras, was also there. It began operating in 2014. At first, its wares were only available at the Sagada Cellar Door‘s outdoor bar. Metro Manila residents were understandably excited to see this microbrewery at the event.

Other participants included El Deposito Brewery, Nipa Brews, and Weekend Craft Ales. All in all, over 30 local breweries with over 100 different beer styles took part in the MNL Craft Beer Festival.

The Philippine Craft Beer Community’s Cherry Genato talked to FreebieMNL about the event. The organization’s Director of Event Management said they usually hold three festivals. One in summer, one over the Independence Day weekend, and one in October. This three-day event was their first after the pandemic hit.

Genato says the group has been around for about a decade. Growth has been slow; she says they haven’t gotten much support due to a lack of awareness. But on the bright side, more people are starting to appreciate what they do.

Genato believes this means things are looking up for them. They have the opportunity to take bigger steps forward. This is because people are learning more about the experience of drinking craft beer.

The MNL Craft Beer Festival began in 2018. It’s the only local event that has brought craft beer enthusiasts together in one place. Its success proves that Filipino beer is world-class. The craft beer culture is growing in popularity. Ergo, organizers hope the event will reach greater heights in the future.