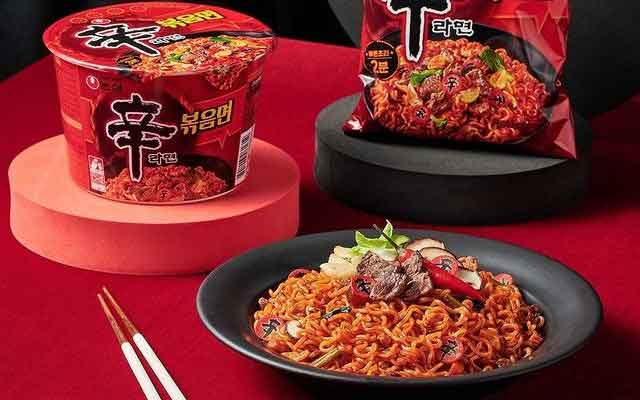 South Korean food and beverage company Nongshim is celebrating its 35th anniversary with the release of a new instant noodle variant: the Shin Ramyun Fried Noodles.

The first-ever broth-free Shin Ramyun noodles will come with a special seasoning oil to give its curly noodles extra flavor and chewiness. They will also have more vegetables, mushrooms, and fish cakes with the Shin Ramyun symbol.

The fried noodles will be packaged in eye-catching red bags and cups just like the ramen version of Shin Ramyun. They are set to launch in South Korea on July 30, 2021, and will also be available internationally by August.

In March, Nongshim founder Shin Choon-ho passed away at the age of 91. Dubbed as the South Korean “King of Instant Noodles,” he started the company in 1965 and served as the group chairman from 1992. 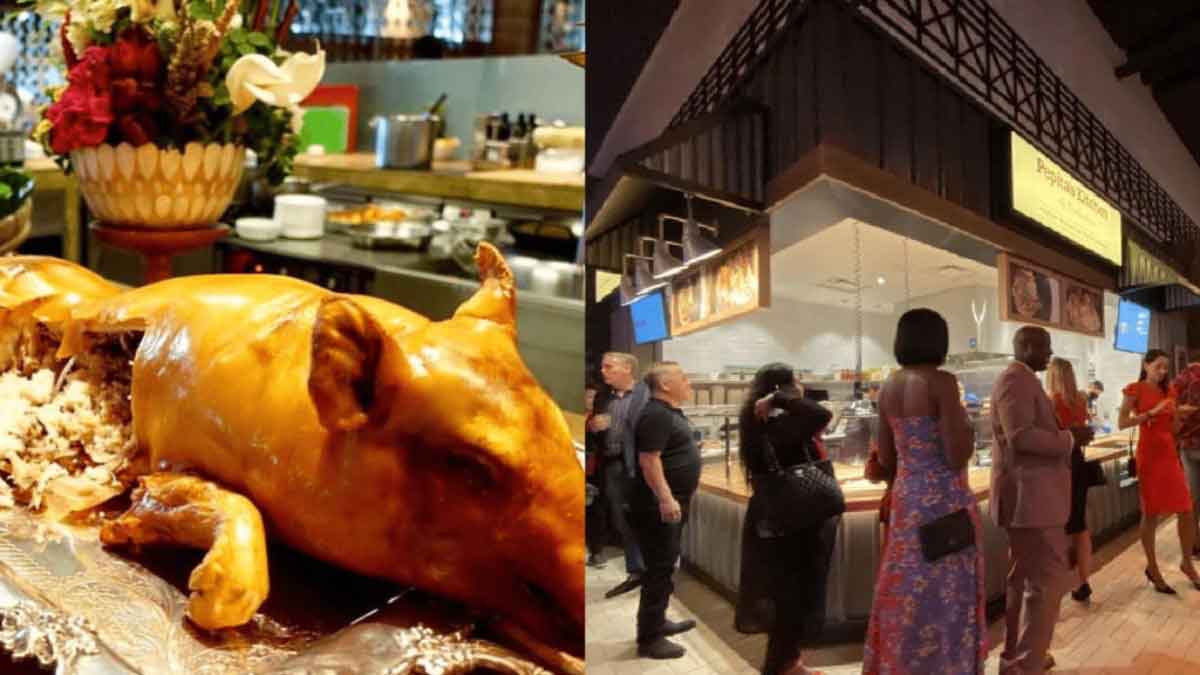 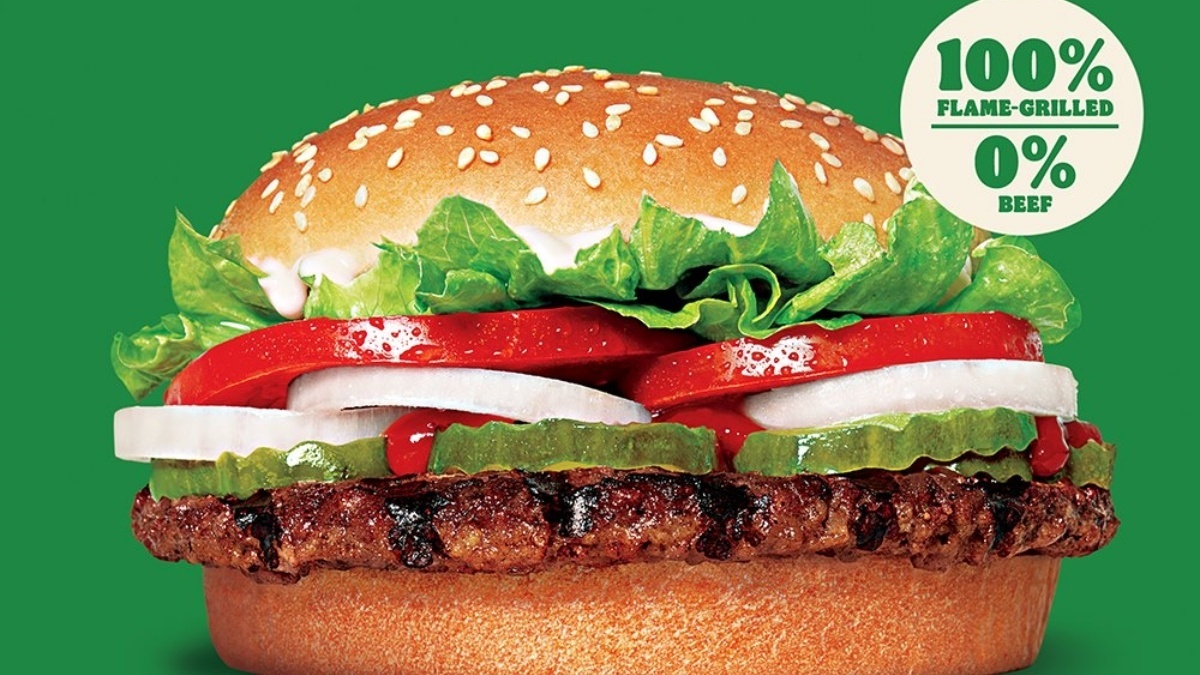 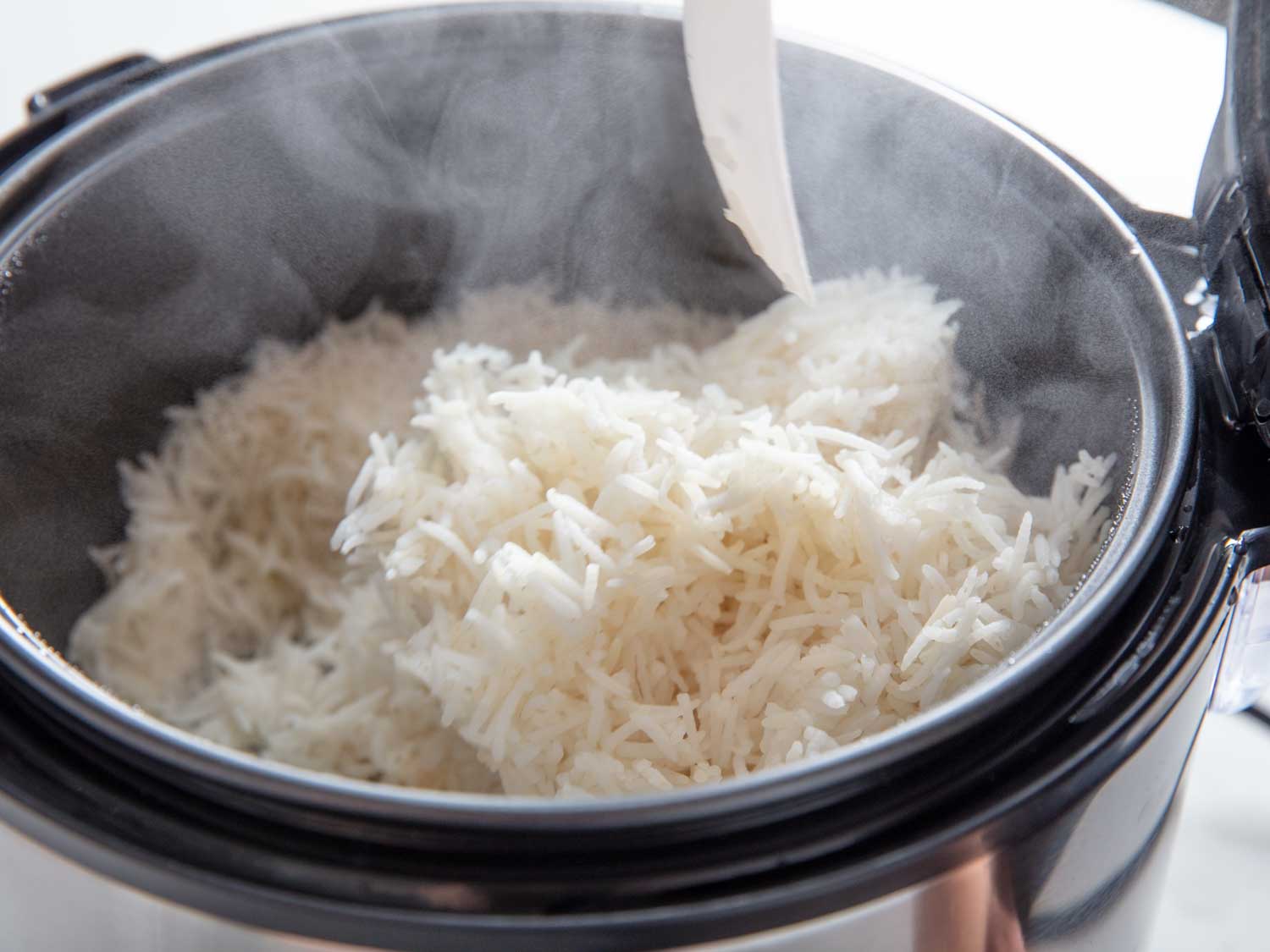 Rice Cookers Can Do So Much More Than Cook Rice 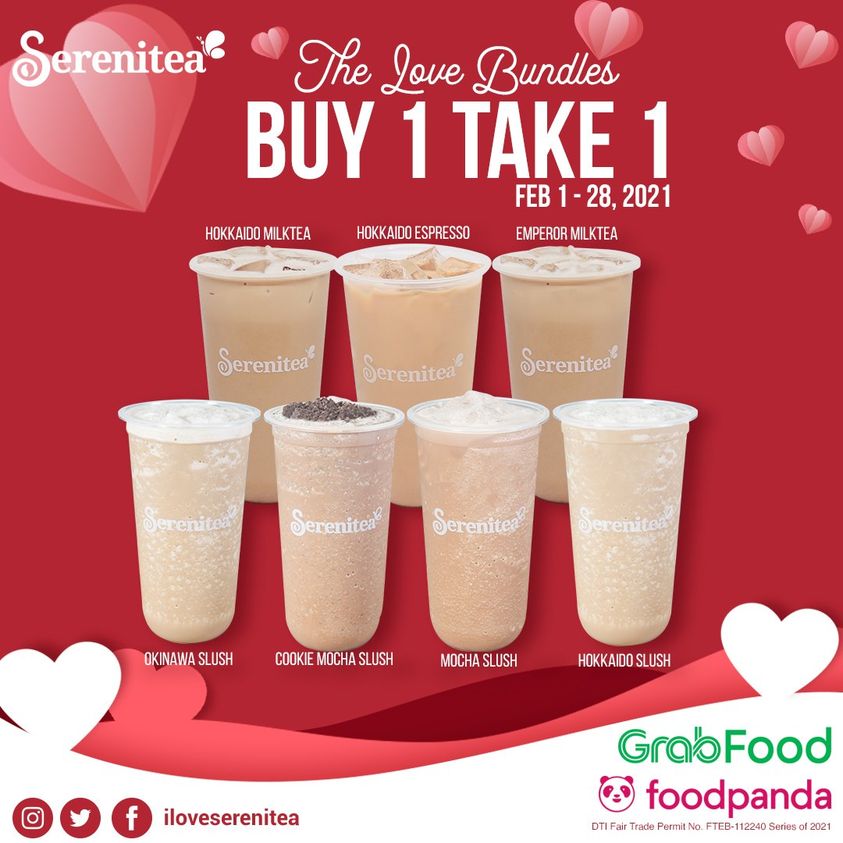