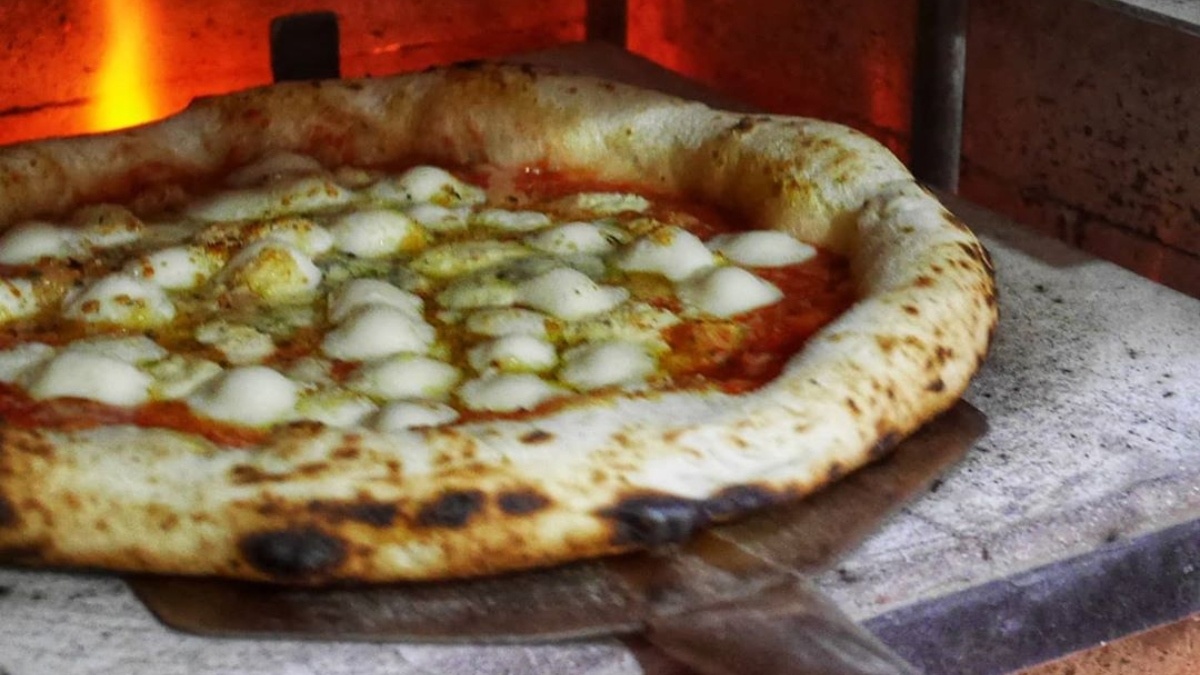 If you’re a true pizza patron, you would’ve guessed which restaurant it is by now, considering this is the second time they’ve been recognized as the best in the Philippines.

If you said Gino’s Brick Oven Pizza, you’re right. During a recent survey held by travel authority Big 7 Travel, the local pizza chain ranked 34th out of “The 50 Best Pizzas in the World.”

What’s more, it’s the only Filipino restaurant to make it into the admirable roll. By logic, this makes Gino’s Pizza the best in the Philippines in their book.

And why not? According to Big 7 Travel, it’s Gino’s “perfect crust,” which is baked “in-house for at least a day” and cooked “within a couple of minutes at 400C” is what propelled it into the list.

They crafted the list based on aggregated ratings and reviews written by more than 2 million users on their platform. These people come from every continent, country, and major city across the globe; thus, suffice to say, the ranking is pretty decisive.

The travel guide seems to have only good things to say about Gino’s world-class pizzas — last year, Big 7 Travel also hailed Gino’s Pizza as the Philippines’ best through a poll they conducted to find out “The 50 Best Pizzas in Asia.” In the list, Gino’s Pizza ranked 15th, and, yet again, stood out as the sole selection from the country.

This is no ordinary feat for a pizza chain that has only been operating for around eight years. Taking root along QC’s Katipunan Avenue last 2012, Gino’s Brick Oven Pizza was the brainchild of couple Jutes and Cello Templo, who named the restaurant after their actual child, and solidified their mission of making only the best, brick-baked Neapolitan-style pizzas.

Due to the pandemic, you can have a taste of Gino’s trademark brick-oven pizzas — and top it with their signature spicy honey sauce too! — by ordering through their website. Consider it a celebratory meal, if you need an excuse.