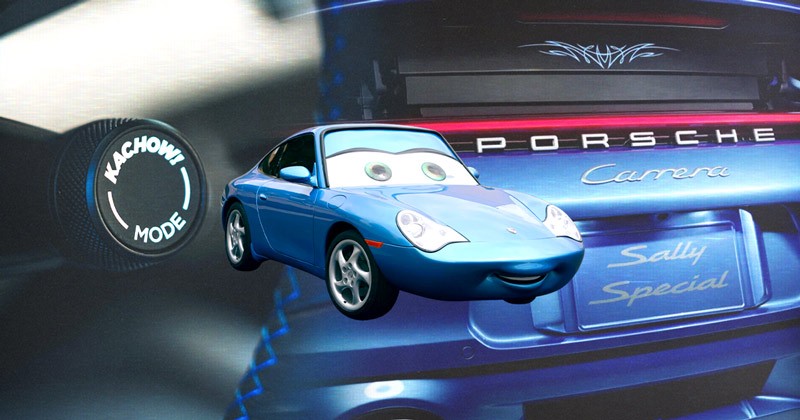 “Do you want to stay at the Cozy Cone or what?”

The Disney/Pixar movie Cars hit theaters in the summer of 2006. Few people know about it, but its development began many years earlier. Production designer Bob Pauley sketched the film’s female heroine, Sally Carrera, in 2002. As her surname suggests, Sally is an anthropomorphic Porsche 911 Carrera. Porsche fans know it as a member of the 996 generation of 911s.

Pixar’s Cars is only 16 years old, but the character has been out of the Zuffenhausen studio for two decades. To commemorate her emerald anniversary, the Cars team collaborated with Porsche. Together, they developed a unique 2022 Porsche 911 called the “Sally Special.” It integrates the Radiator Springs attorney’s characteristics into the modern Porsche.

The luxury car company included certain 996-generation design features in the Sally Special. These include black badging, silver headlight bezels, and staggered five-spoke wheels. All exactly like Sally’s. But Pixar and Porsche stopped short of giving the Sally Special enormous eyes and a mouth. They also didn’t get Bonnie Hunt to voice the in-dash navigation system.

The Sally Special’s most prominent feature is its Sally Blue Metallic shade. It’s a unique color that requires manual application. Sally Blue Metallic also extends to the car’s back fascias, engine lid, and front. These are the parts of the car where the Porsche usually retains black on a standard Carrera GTS.

Porsche and Pixar auctioned off the car at the RM Sotheby’s event in Monterey, California. The proceeds from the event held on August 20 will benefit two charities.

Together with their Sally Special, the winning bidder will receive extra goodies. These include a custom-made rack, matching Porsche Design watch, and a second set of wheels. They’ll also be getting a one-of-a-kind car cover, color molds, and show plates.

RELATED Ed Asner, the voice of Carl Fredricksen in Pixar’s ‘Up,’ dies at 91

A booklet filled with everything about the Sally Special also comes with the package. 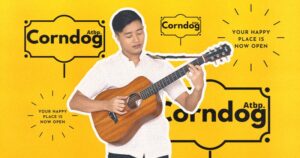 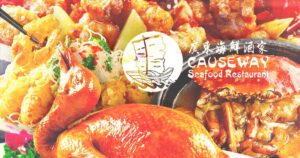 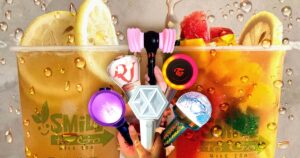 This place is a fandom favorite for cup sleeve events and more! 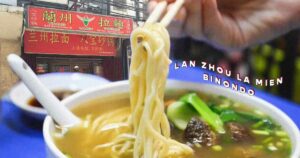 At this place, playing with your food is the only way to get it fresh.