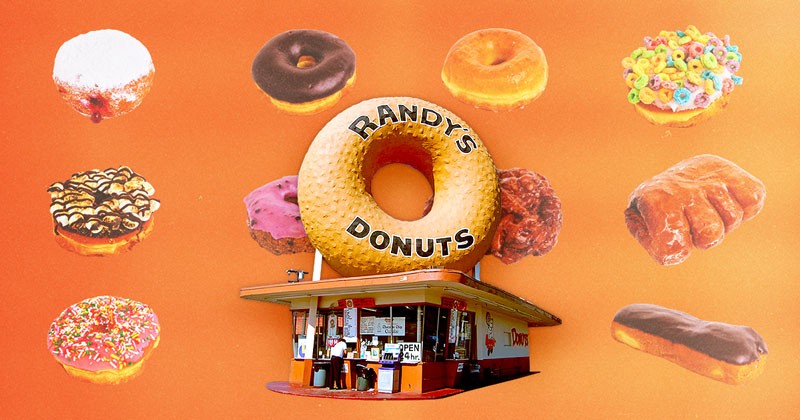 Randy’s Donuts To Open Its Third Branch In Metro Manila

The famous LA donut shop is heading to the north!

Northerners no longer have to head down south to try LA’s most famous donuts! Randy’s Donuts will set up shop at Robinsons Magnolia in Quezon City.

The mall has since confirmed the news by posting a photo of Randy’s Oreo variant. “The world-famous donut is coming soon to #RobinsonsMagnolia. Get ready to try these fluffy Oreo-raised Donuts from Randy’s Donuts.”

Northern donut lovers may expect the same menu options that are available in the South. These include the Classic Glazed Raised, Fruit Loops Raised, and over 40 more flavors. The Bistro Group, which brought the brand to Manila, said the new branch would open on Monday, August 15. Yes, you heard that right. Randy’s Donuts’ third branch is opening in less than 24 hours!

On May 10, Randy’s Donuts PH opened its first store at Uptown Parade in Bonifacio Global City. Since then, the donut shop has had a steady stream of customers. People lined up twelve deep just to get their Randy’s fix. That forced the branch to halt operations on May 25 after two weeks.

Management said they needed a break to figure out how to cope with the demand. They also added that the break would allow them to “get ingredients from the US.” They returned on June 15 with a new outdoor takeaway kiosk.

On July 25, the donut chain launched a second Metro Manila location in S Maison Mall in Pasay City. Customers welcomed this development. After all, more branches would mean shorter lines for sweet tooths.

The Bistro Group brought certain restaurant brands to the Philippines. Some of their brands include Buffalo Wild Wings, Denny’s, Hard Rock Café, and TGIFridays. 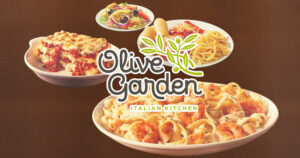