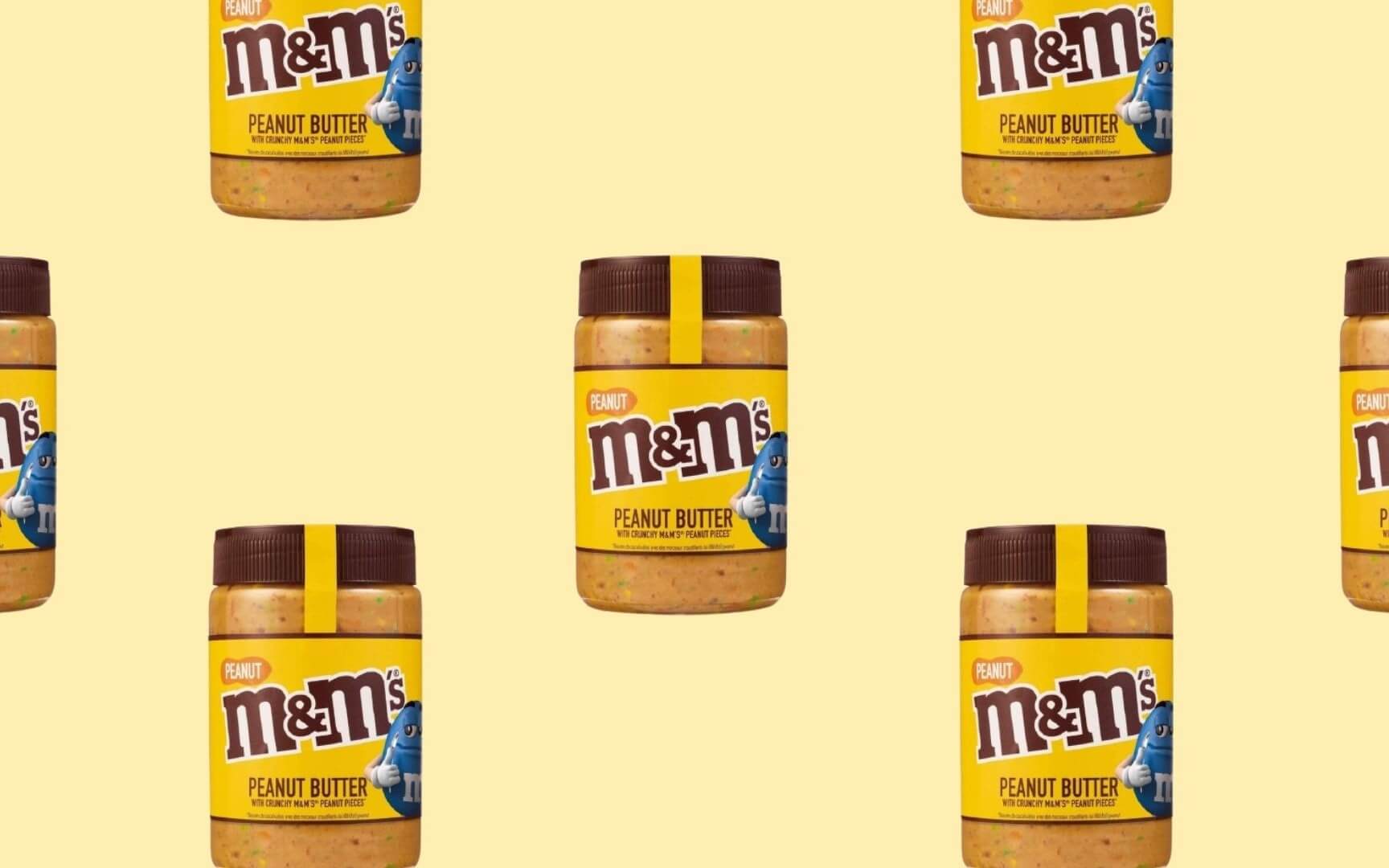 Have you ever wished for a spreadable version of your favorite Peanut M&M’s to put on your sandwiches? It’s time to celebrate because there’s a new Peanut M&M’s Peanut Butter Spread that will let you do just that.

The limited-edition product features a creamy peanut butter spread that’s mixed with pieces of colorful and crunchy peanut M&M’s candies. A 225-gram jar costs around $8.99 to $12.99 each, depending on the store.

You can get yours online via the Candy Funhouse, Amazon, Candy District, Freak Lunchbox Confectionery Funhouse, and Exotic Knacks Candy & Snacks.

“[It’s] like if a bag of peanut M&M’s exploded into a delicious mess,” Candy Funhouse said. “We’ll leave it up to you to decide if this is part of your balanced breakfast… We won’t tell!”

Aside from the peanut butter spread, M&M’s has a new seasonal flavor called White Chocolate Pretzel Snowballs, which will be released later this year. The limited-edition Cookies & Scream flavor, first released in 2017, will also be making a comeback in October. 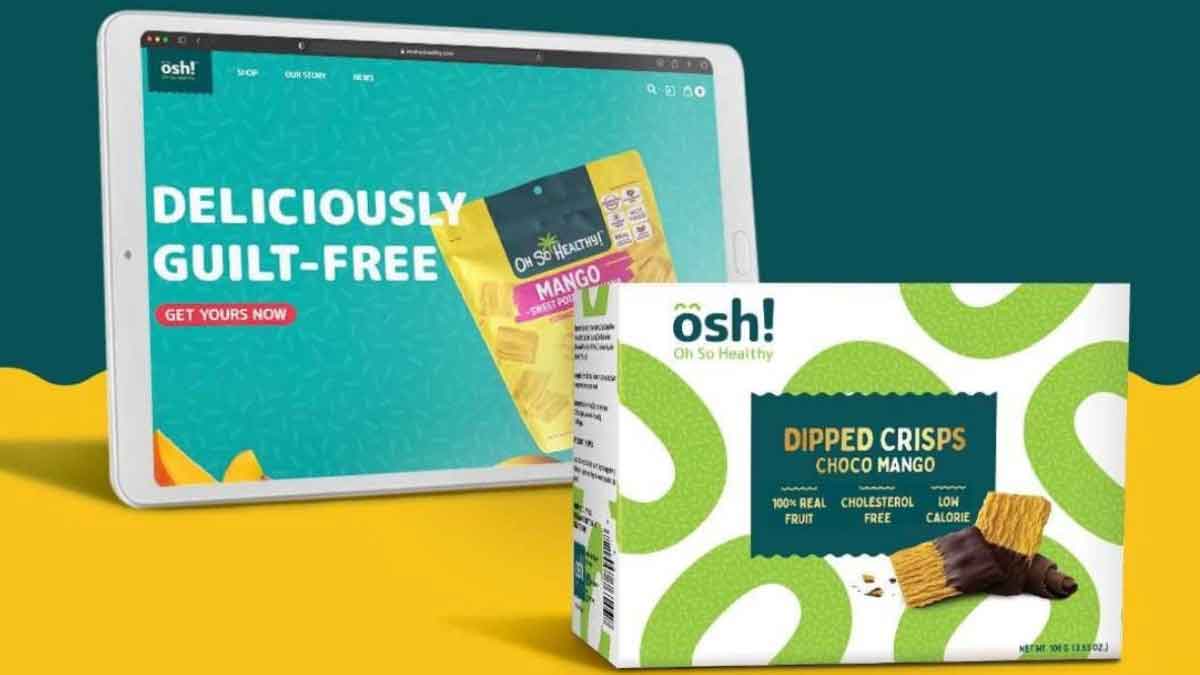 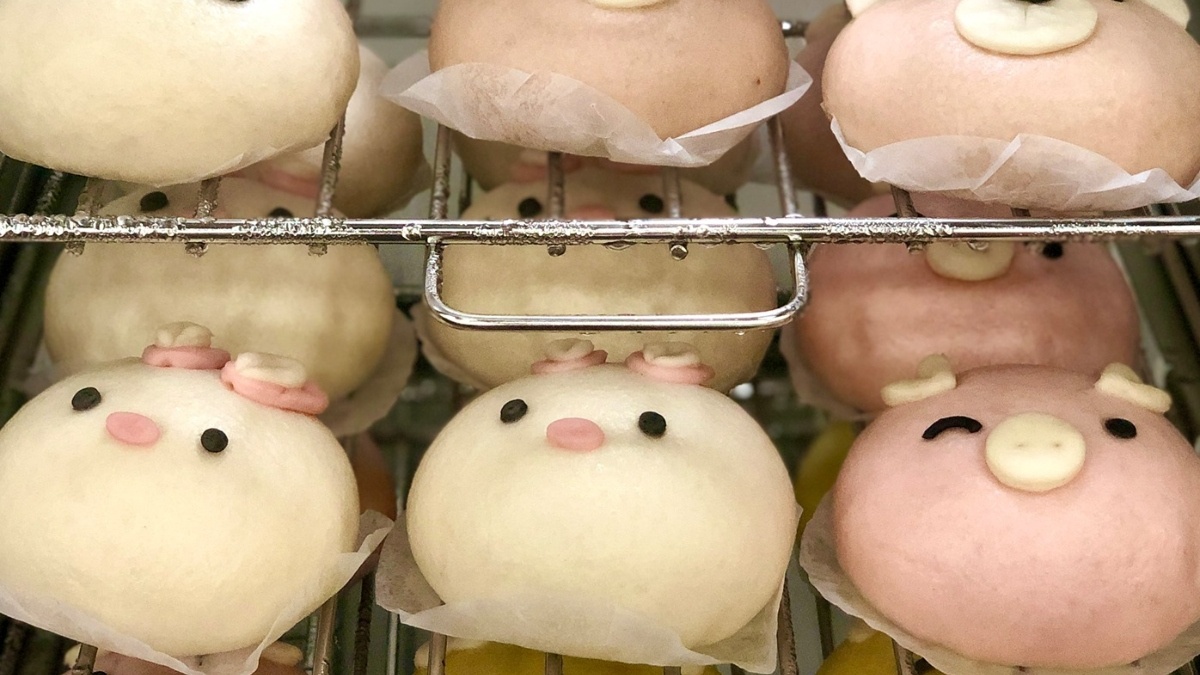 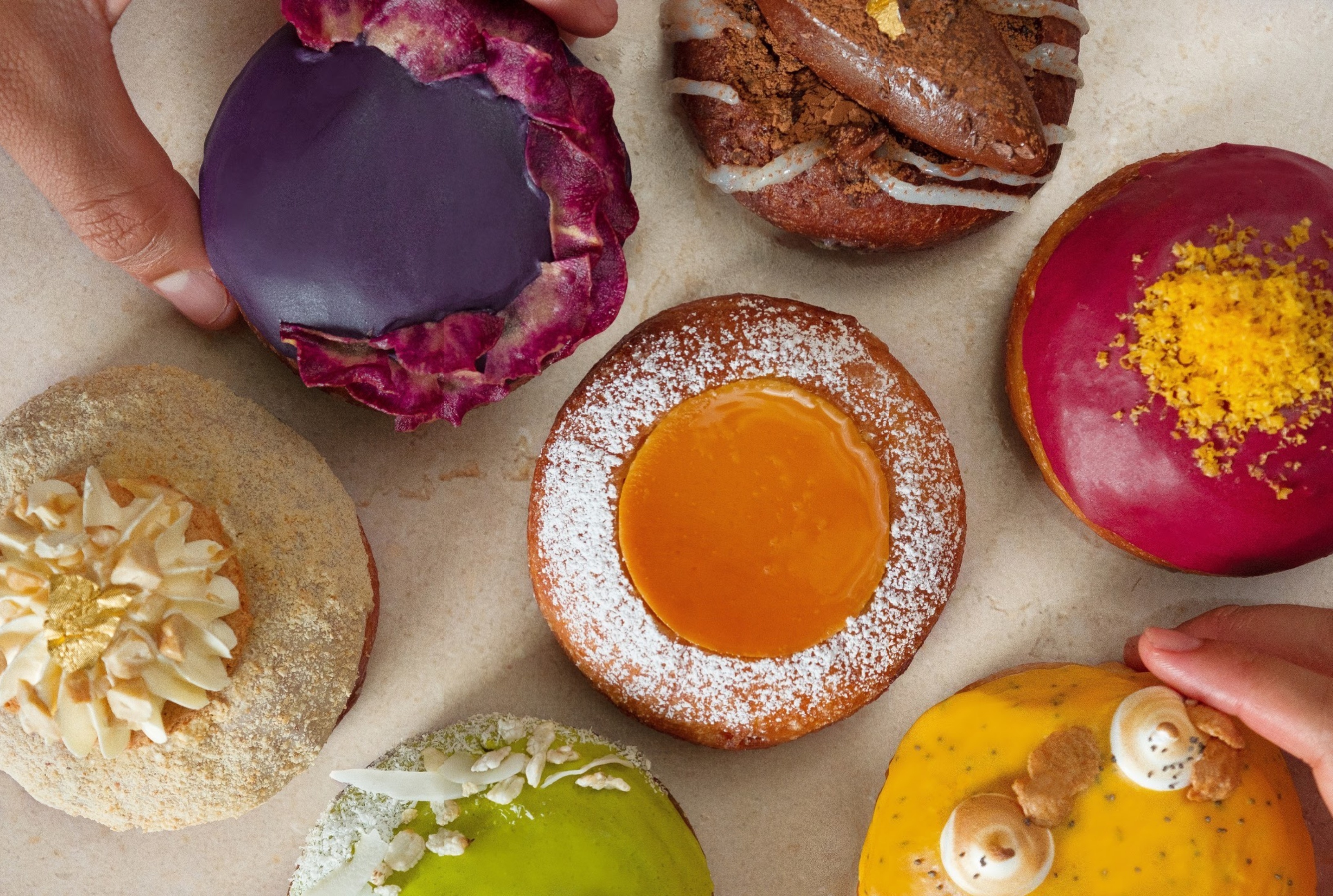 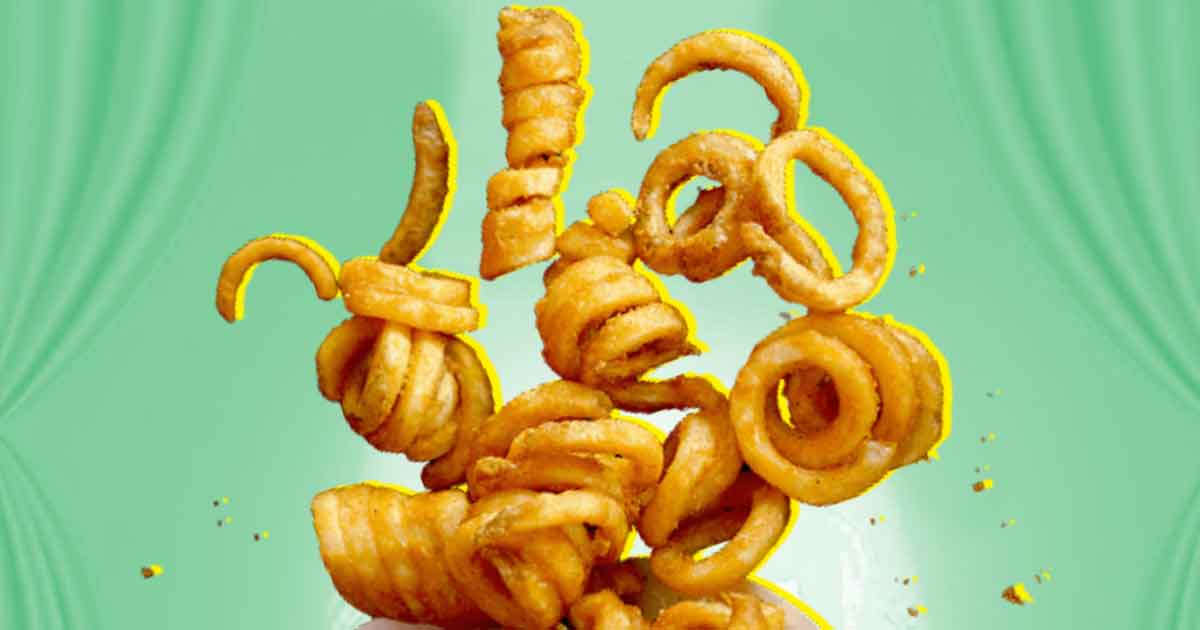