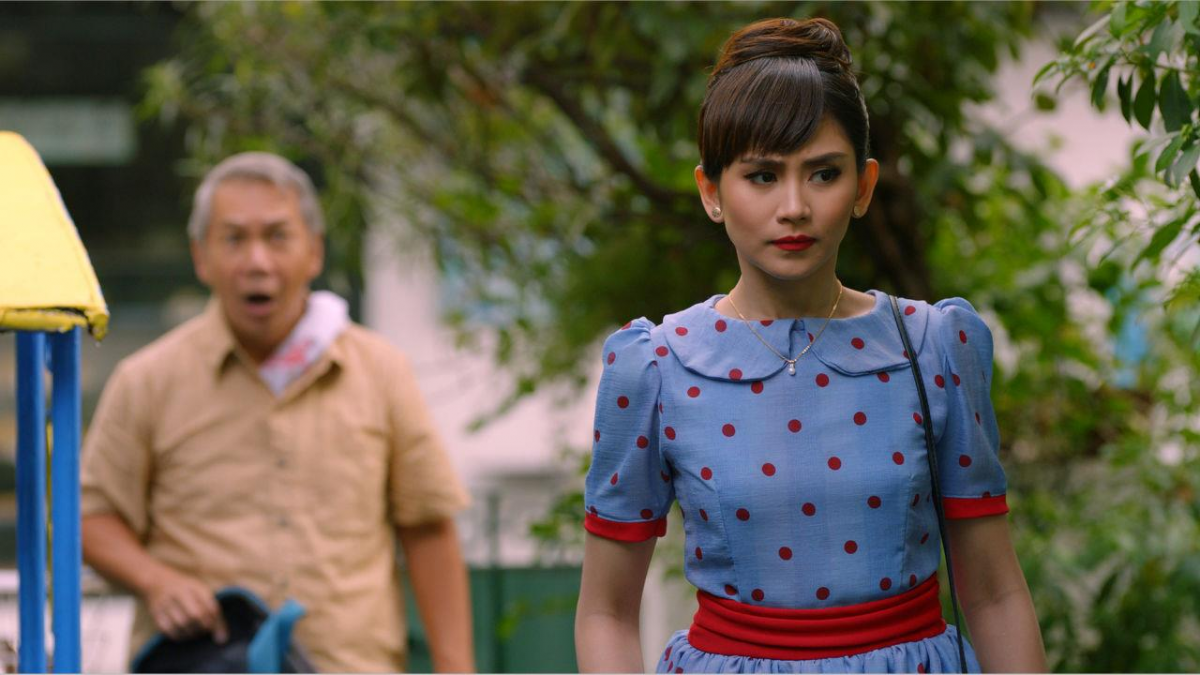 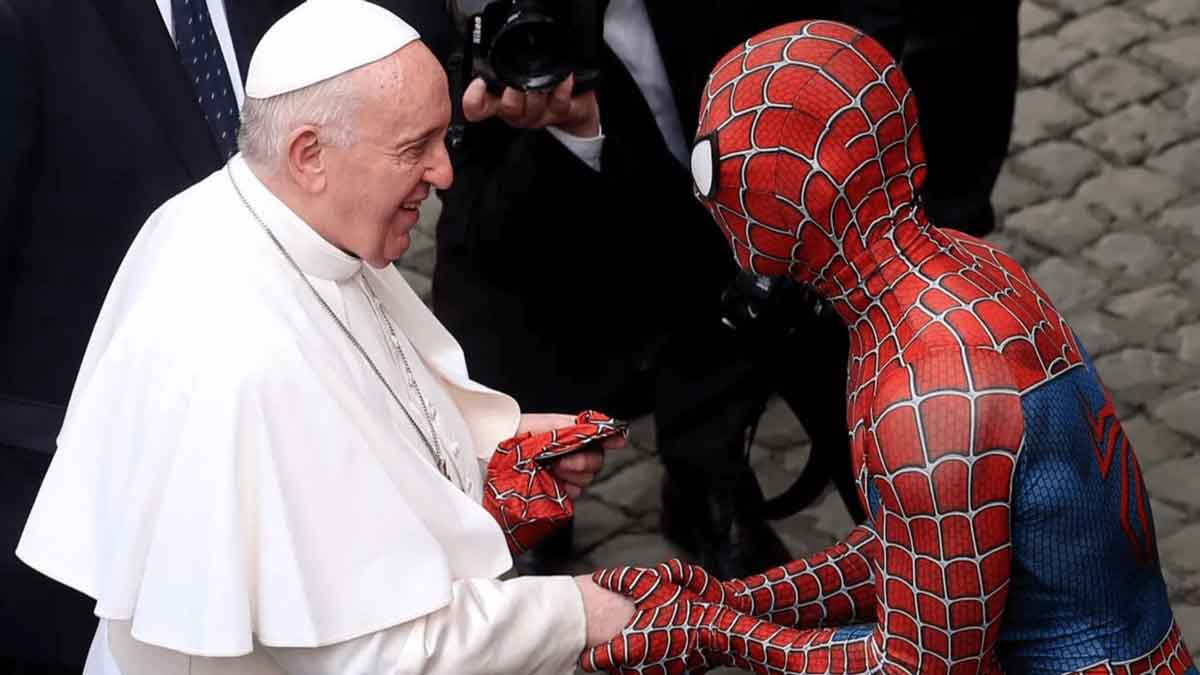 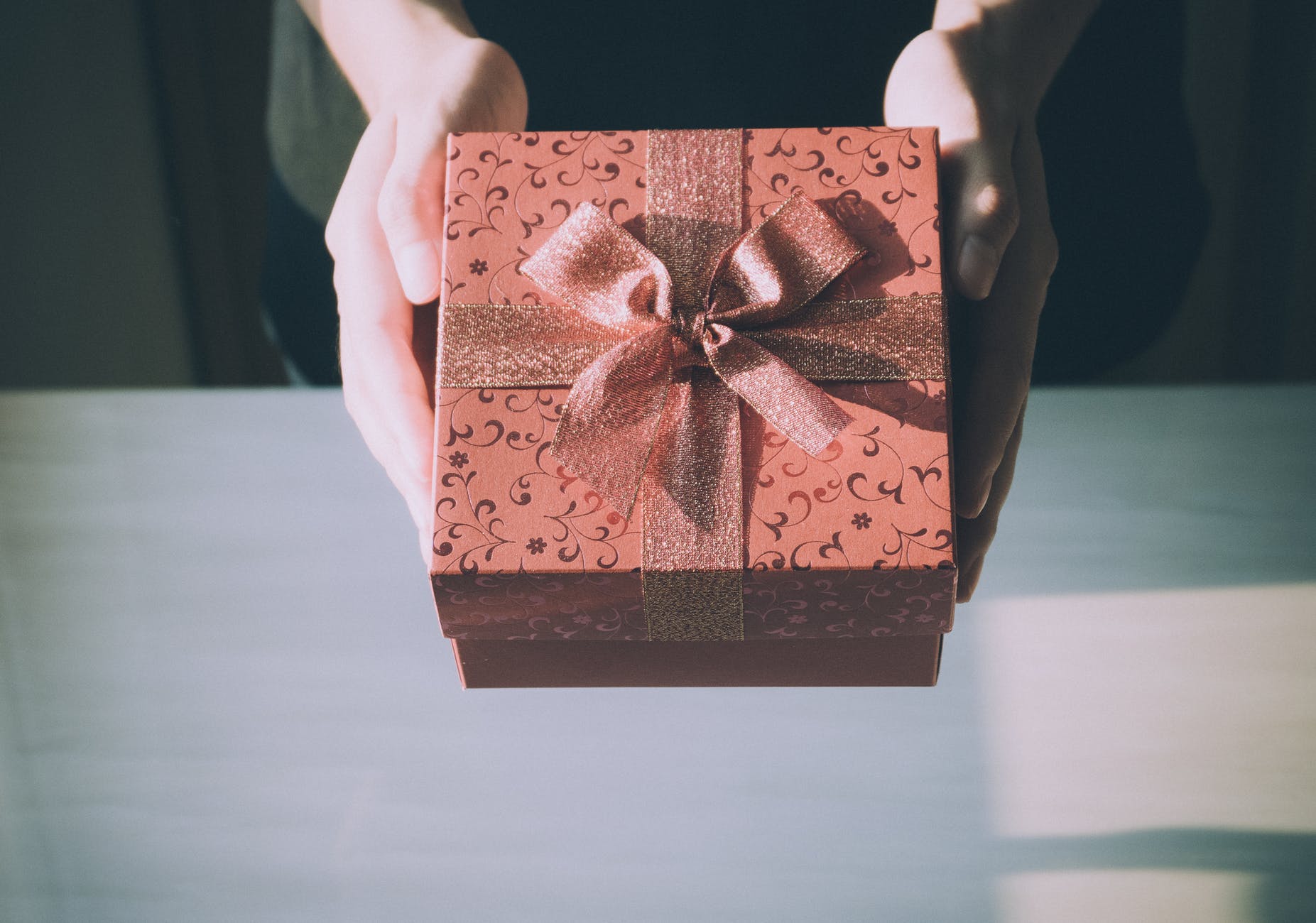 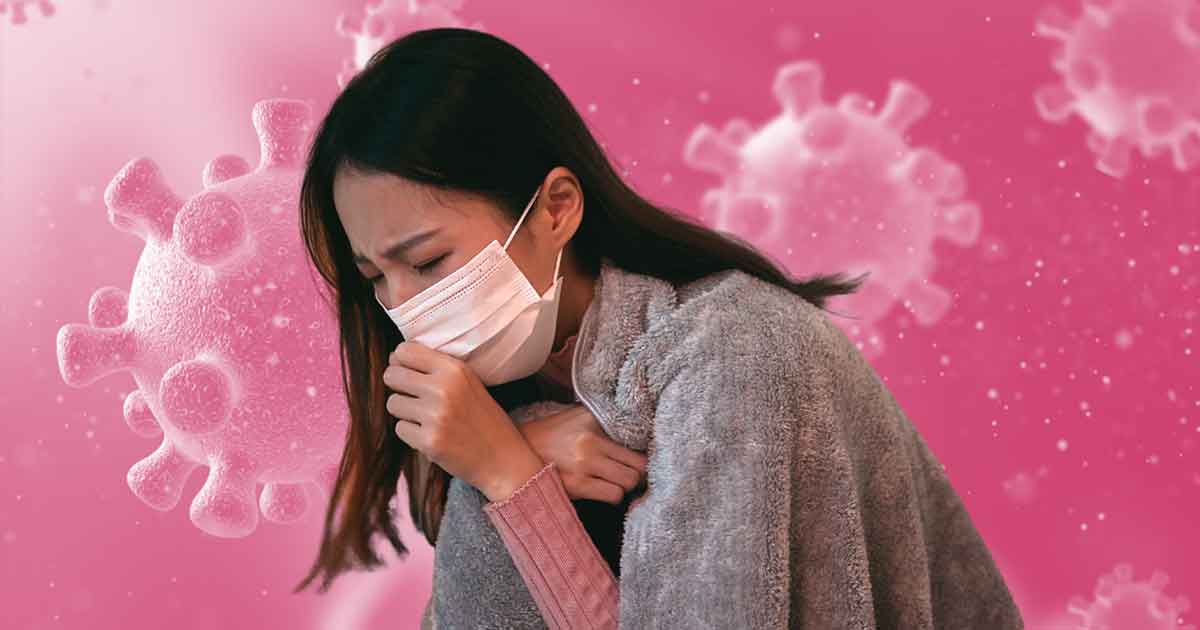 What are ‘breakthrough infections’ and why should vaccinated folks be worried? 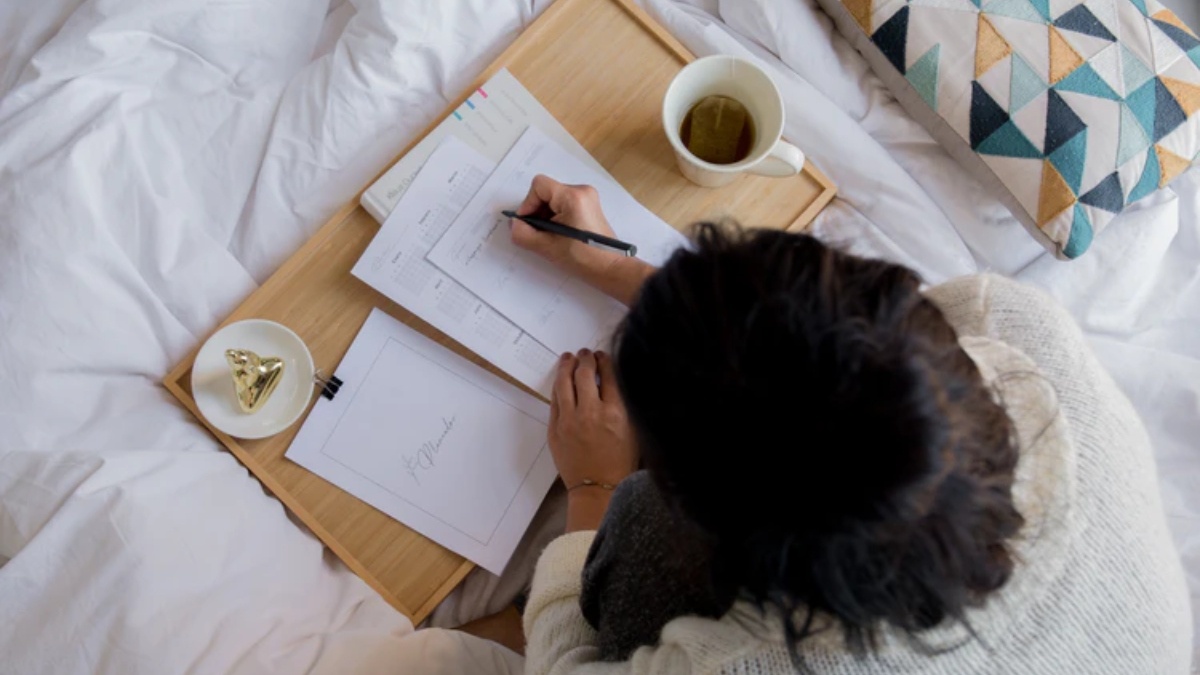 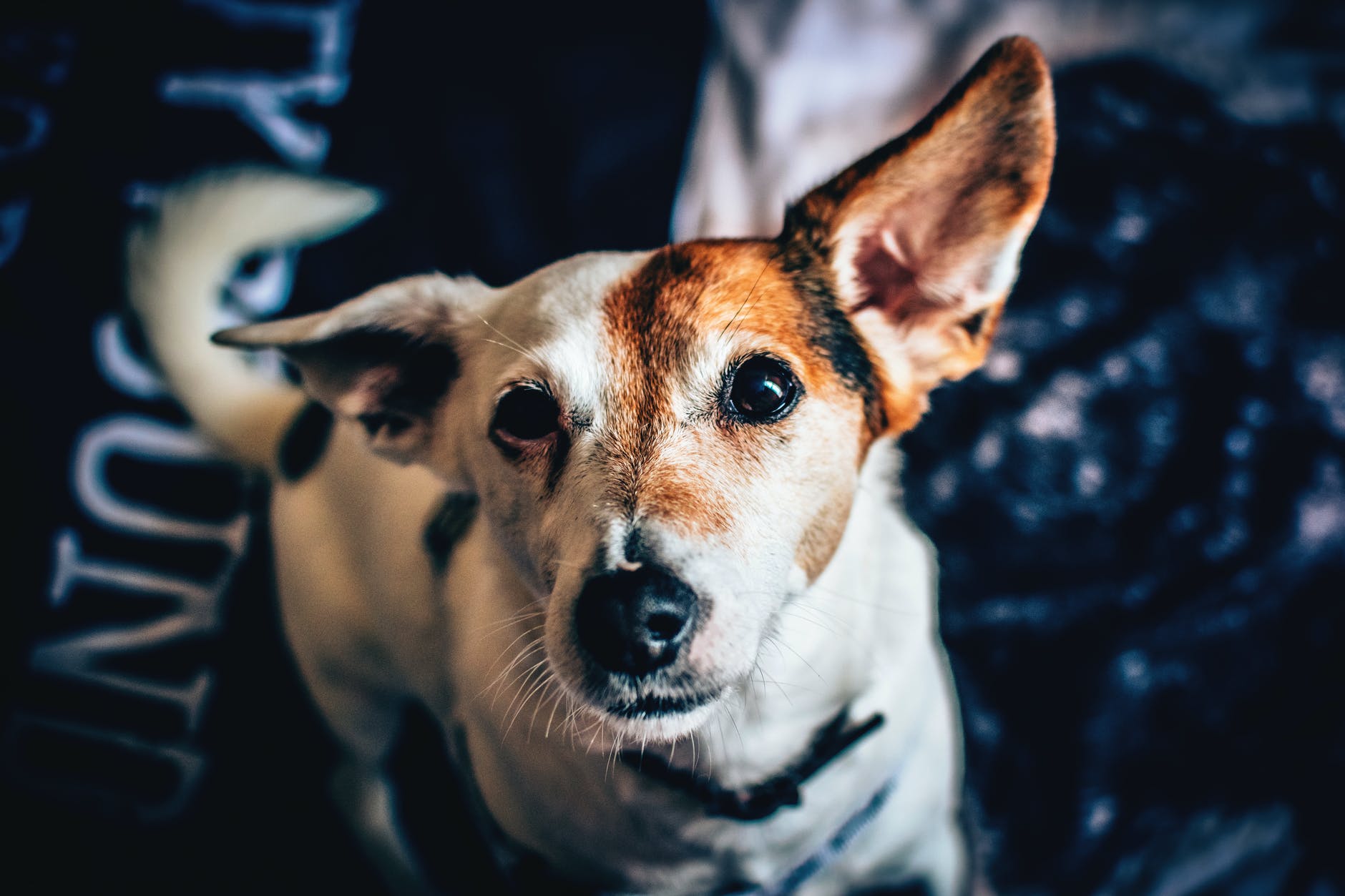 Is Your Dog Trying to Tell You Something?