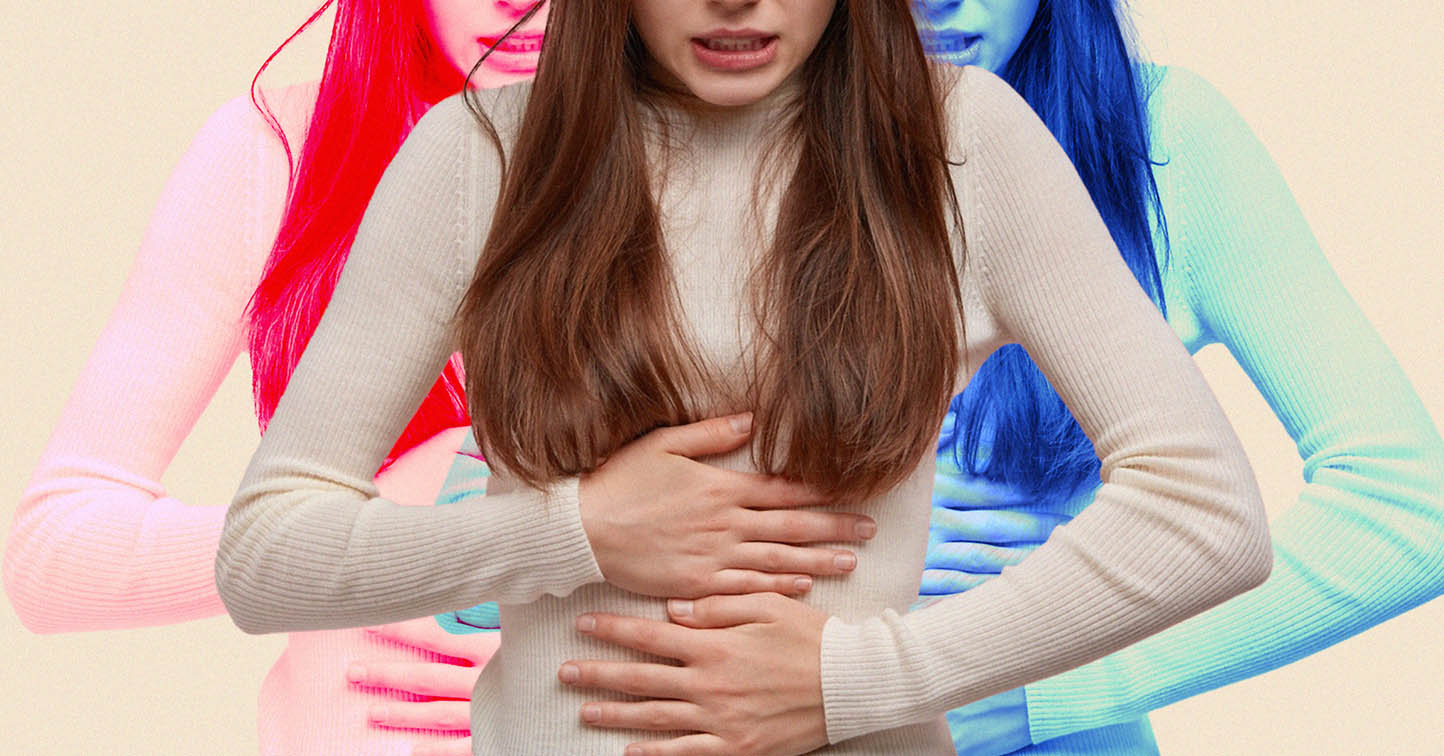 It’s been a controversial topic since the early 1900s

We all know about Roe v. Wade and how it has been going on for 40 years now, as well as the US Supreme Court recently overturning it. But what are the rest of the world’s thoughts on abortion?

What is abortion and what do we think about it?

Abortion, according to Google, is the “deliberate termination of a pregnancy by a human.” In other words, the fetus is extracted from the pregnant person’s body before its due date. Sometimes abortion is induced by an ingested chemical, other times a tool is used for extraction.

From this writer’s personal standpoint, abortion is completely fine. Women should have complete autonomy over their own bodies. They should be able to govern pregnancies and be able to terminate one according to their needs.

In a lot of countries, especially the ones that are primarily Catholic, it’s illegal. In Vatican City, it’s prohibited, as expected. Countries like Abkhazia, Andorra, and the Dominican Republic prohibit abortion under any circumstance. It’s also illegal in El Salvador, Honduras, Malta, Madagascar, and Nicaragua.

We all know that it’s also illegal in the Philippines. But, it’s good to know that some groups are pushing for abortion to be legal under certain circumstances. It’s a long and uphill battle, and we’re not seeming to get anywhere.

Countries consider these reasons for abortion, although, of course, not everyone agrees: If it’s a risk to life or health or both, most countries allow it. Rape is also a reason, along with fetal impairment.

If pregnancy is not economical or social, it is also allowed. There are only three countries that allow abortion upon request, with no need for a specific reason; South Korea is one of them.

Who gets to decide between good or bad?

No government nor religious institution should dictate whether abortion is good or bad. At the end of the day, it’s the pregnant person’s decision whether terminating their pregnancy is a good thing or not. For them and for the potential future of their child.