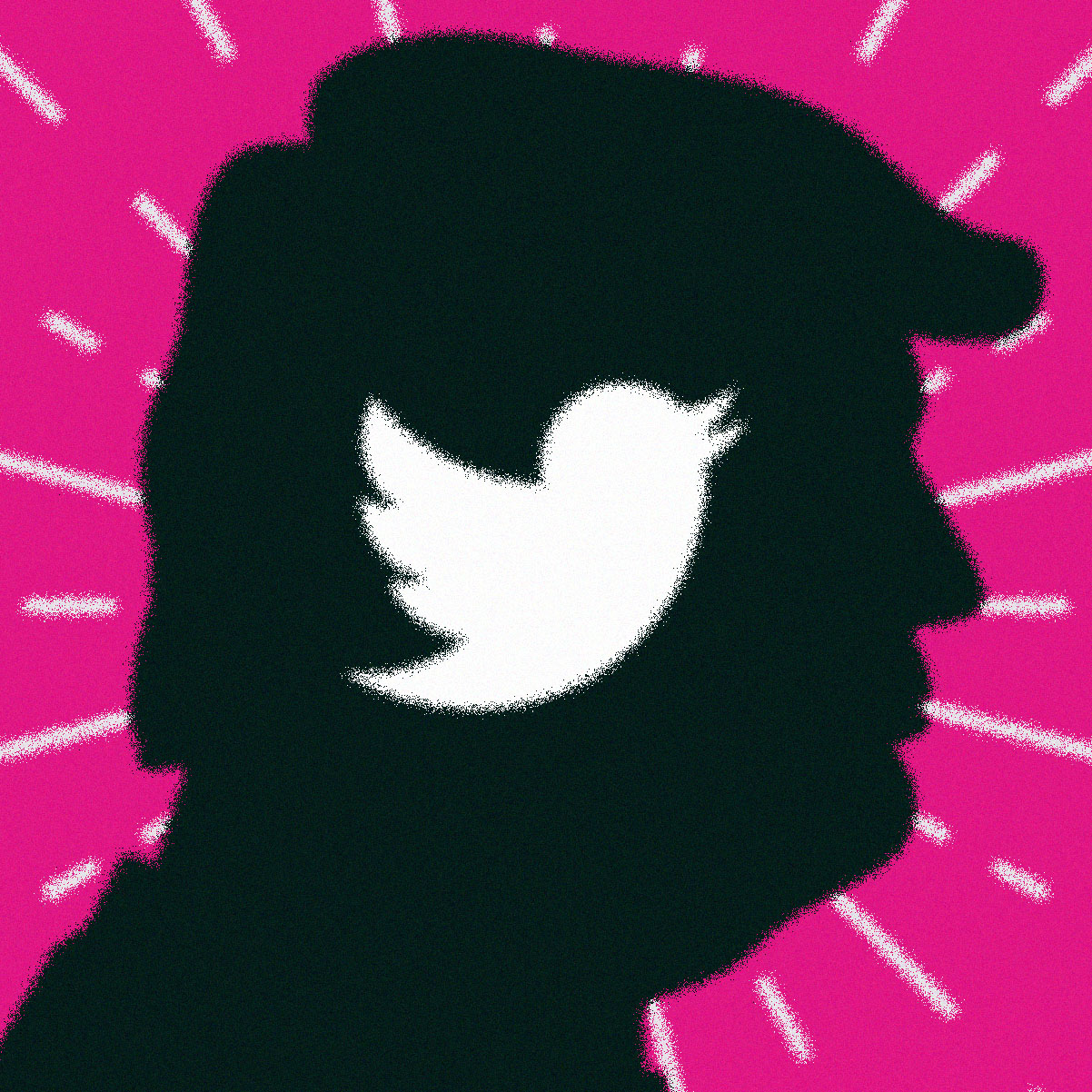 After running a poll, Elon Musk reinstated Donald Trump’s Twitter account. “The people have spoken,” Musk tweeted, claiming that 51.8% of more than 15 million Twitter users voted to lift the ban.

Twitter suspended Trump from the platform due to the risk of incitement of violence in 2021.

Hundreds of rioters stormed the complex as the US Congress attempted to certify Joe Biden’s presidential election victory. Four civilians and a police officer were killed in the ensuing violence.

Twitter took action days after supporters of Donald Trump stormed the US Capitol.

Trump’s reinstatement on Twitter would’ve benefited him since he plans to run for president again in 2024. Yet, this may not be the case.

Donald Trump stated on Saturday that he has no desire to return to Twitter. “I don’t see any reason for it,” the former president says.

He said he would stick with his new platform, Truth Social. It is an app developed by Trump Media & Technology Group (TMTG) startup. Trump says it had better user engagement than Twitter and was doing “phenomenally well.”

Trump’s account had over 88 million followers before he was banned. After its reintatement, it began gaining followers and quickly surpassed 100 million. Some users initially reported that they couldn’t follow the reinstated account.

Elon musk has been very busy after acquiring Twitter. Aside from Trump, individuals like Andrew Tate and Ye West also got their accounts unbanned from Twitter.