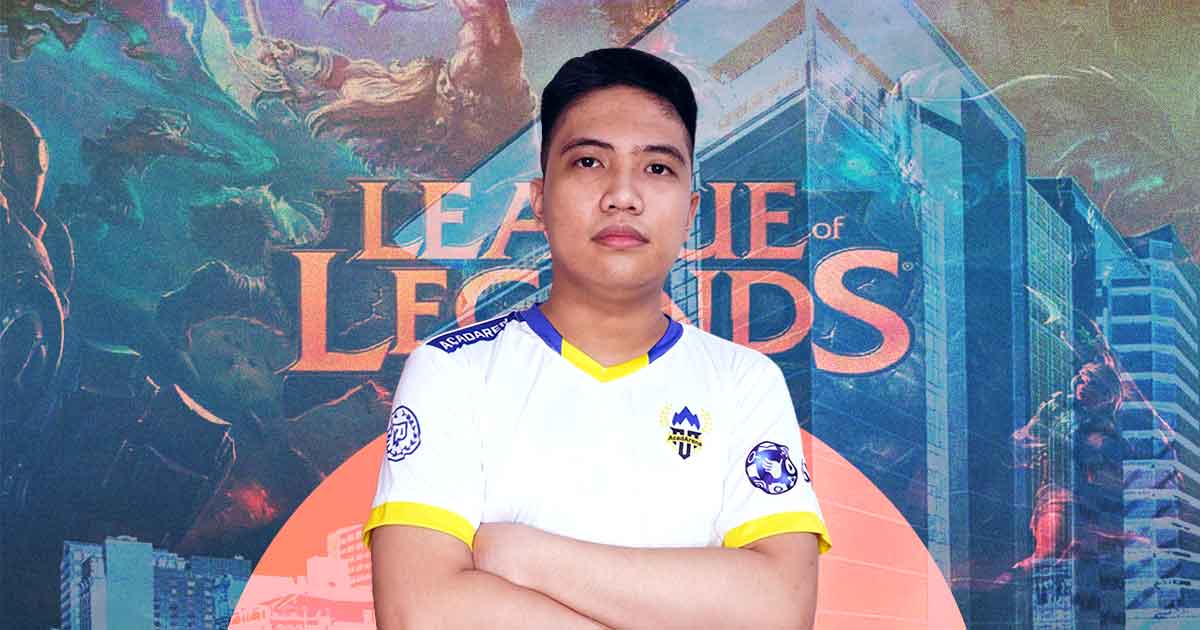 Ever since e-sports tournaments blew up to become a multi-million dollar opportunity, we kind of knew it would make sense to skip school and hone our video game skills instead. But who knew we could achieve both at the same time?

Well, one Filipino student is set to do just that: Michael James “Maykel” Gonzales, a University of Santo Tomas (UST) student who was recently granted a full scholarship by the Harrisburg University of Science and Technology in Pennsylvania to join their League of Legends varsity team.

One of a select few to offer a bachelor’s degree program in e-sports let alone a full scholarship for it, Harrisburg University annually accepts 22 esports players from all over the world and provides them a full-tuition scholarship and a boarding stipend.

Maykel, who was part of UST’s Teletigers Esports Club, became a household name in the collegiate esports scene when he started to compete in AcadArena tournaments. He’s even gone so far as being named the MVP during its League of Legends National Campus Open, as well as leading his team to the quarterfinals of the International Esports Festival League of Legends, both taking place last year.

“I would not be able to have this opportunity if [Teletigers] did not [recruit] me,” Maykel told AcadArena. “I did not just get skills from the game itself, but they helped me grow as a person. [Playing in AcadArena] gave me a lot of opportunities to prove myself.”

Moving to a new country and facing brand-new competition looks to be a tall task that makes Maykel feel “excited and nervous at the same time. However, for Teletigers founder Theo “Uomi” Ignacio, a nine-year veteran of the game like Maykel has definitely “learned how to embrace responsibility,” which makes him “prepared for his next chapter as a player in a foreign country.” 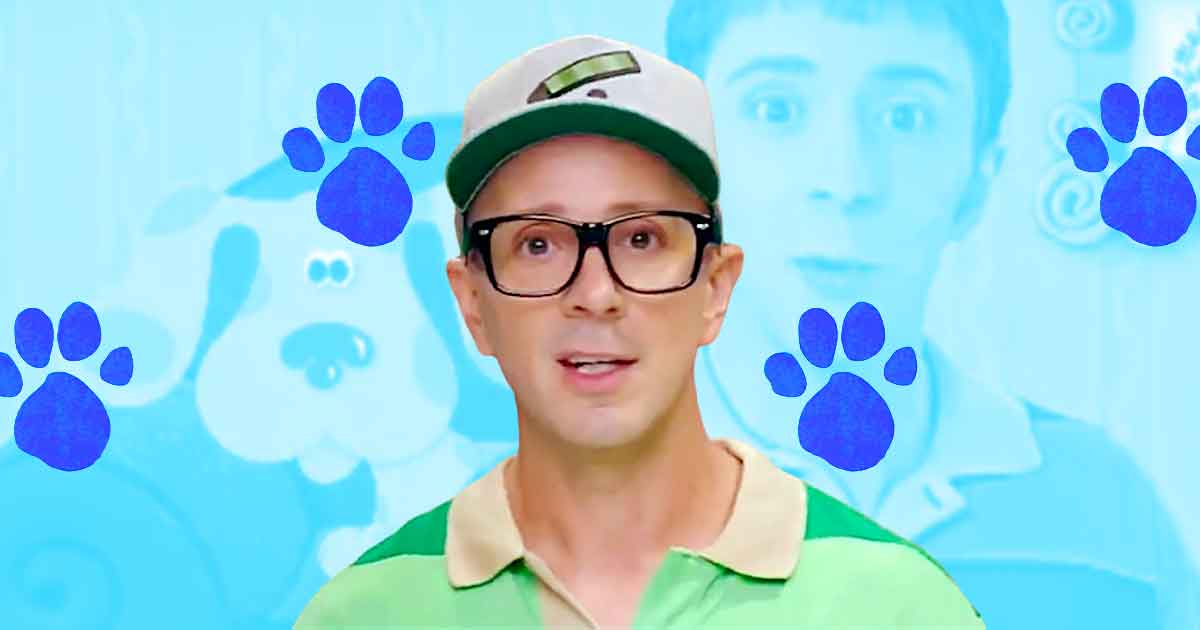 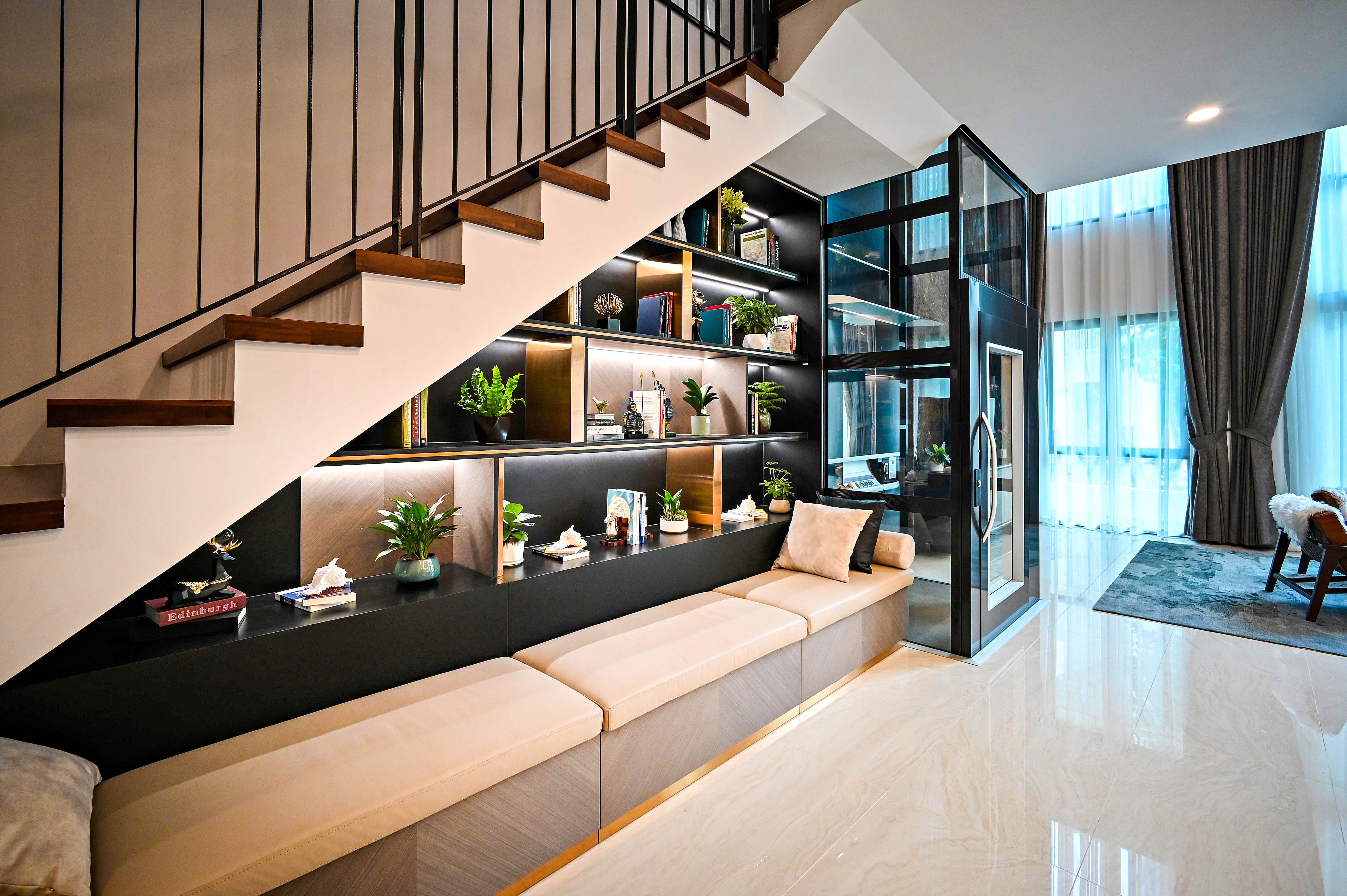 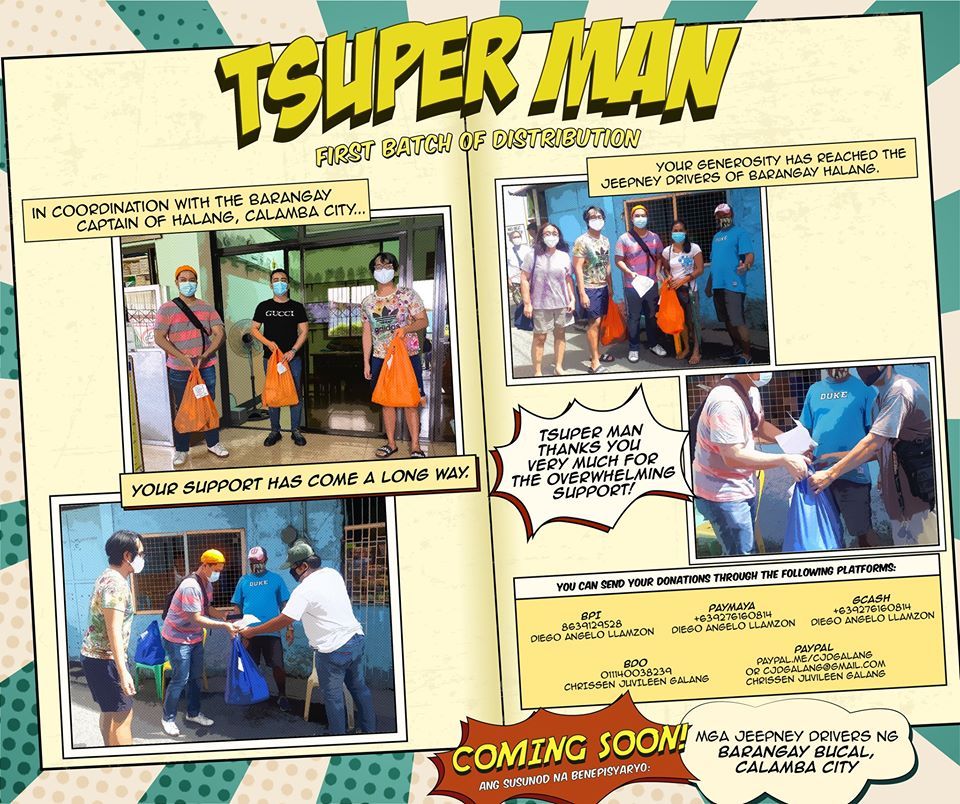 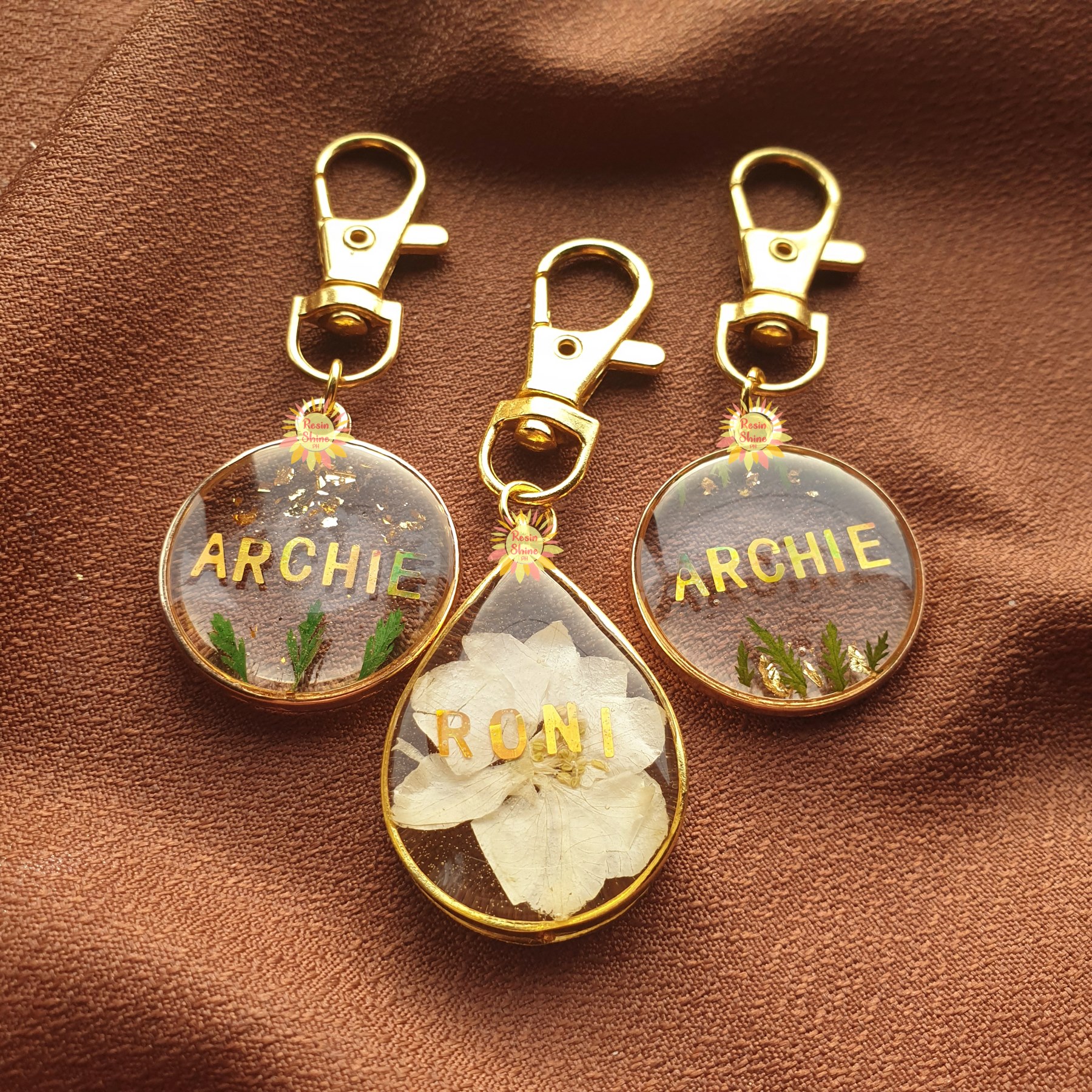