Gossip isn’t all bad, according to experts | FreebieMNL
About Us Be a FreebieMNL partner 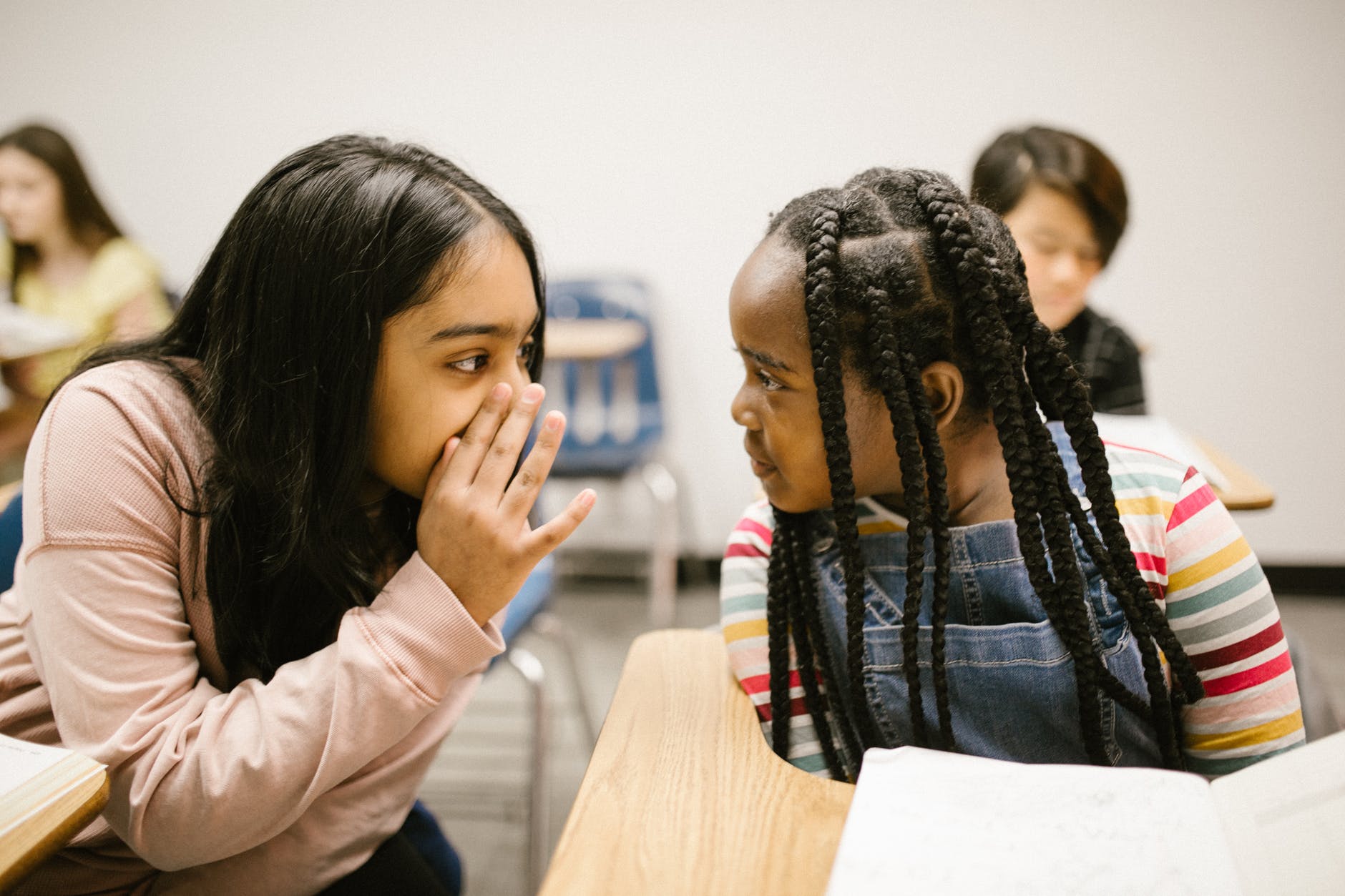 Gossiping may get a bad rap for being social taboo, but according to a study by Dartmouth College, it has some merits as well. The researchers of the study found that gossip enables social interaction and learning about the world indirectly through the experiences of other people.

To put things into perspective, the study said that gossip is not necessarily the act of spreading rumors or saying bad things about others. It can also include small talk in real life or online, like having a private chat during a Zoom meeting.

“Gossip is a complex form of communication that is often misunderstood,” explained one of the researchers, Eshin Jolly. “It can be a means of social and substantive connection beyond its typical negative connotation.”

Her study co-author, Luke Chang, delved into this further by saying, “By exchanging information with others, gossip is a way of forming relationships. It involves trust and facilitates a social bond that is reinforced as further communication takes place.”

The study concluded that the role of gossip is consistent with creating a “shared reality” in which friends and colleagues often find common bonds, establish alliances, exchange personal information, and discuss the behavior of others to establish a consensus of socially acceptable behavior. Basically, gossip should not be relegated to just “baseless trash talk.”

“Gossip can be useful because it helps people learn through the experiences of others, while enabling them to become closer to each other in the process,” says Jolly.

When you put things into perspective, it does sound like gossip isn’t all bad. There are some benefits to it as well. In case you catch yourself spilling the tea, just make sure that what you say is true and kind. After all, the way you judge and talk about others is a reflection of yourself. 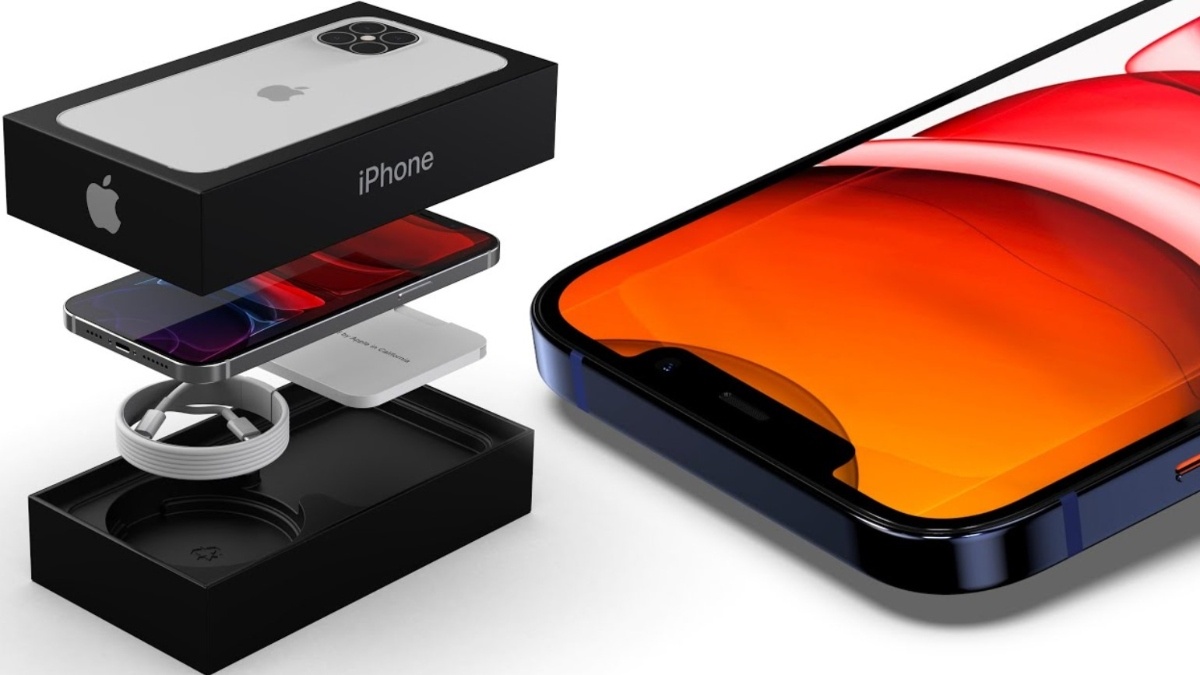 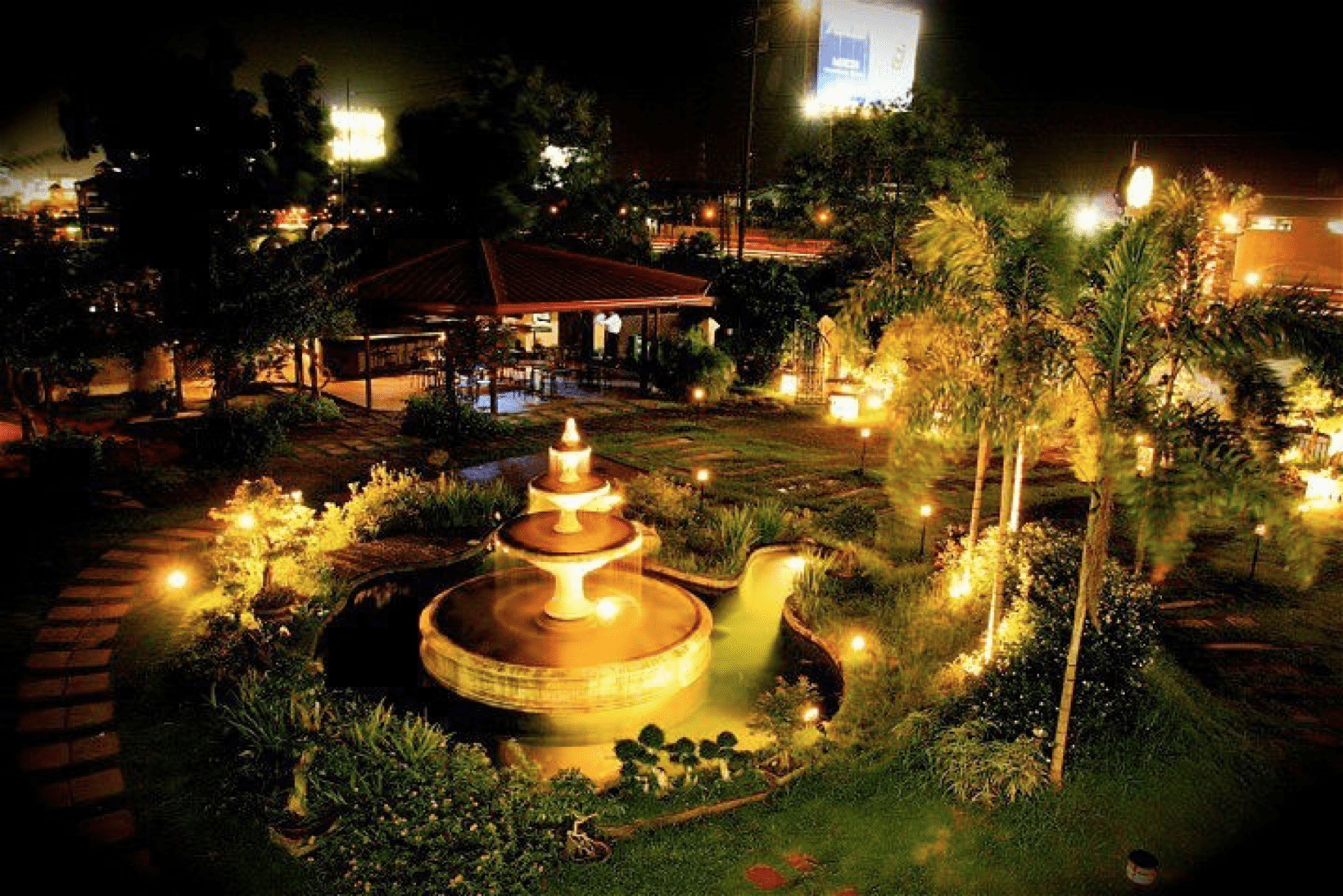 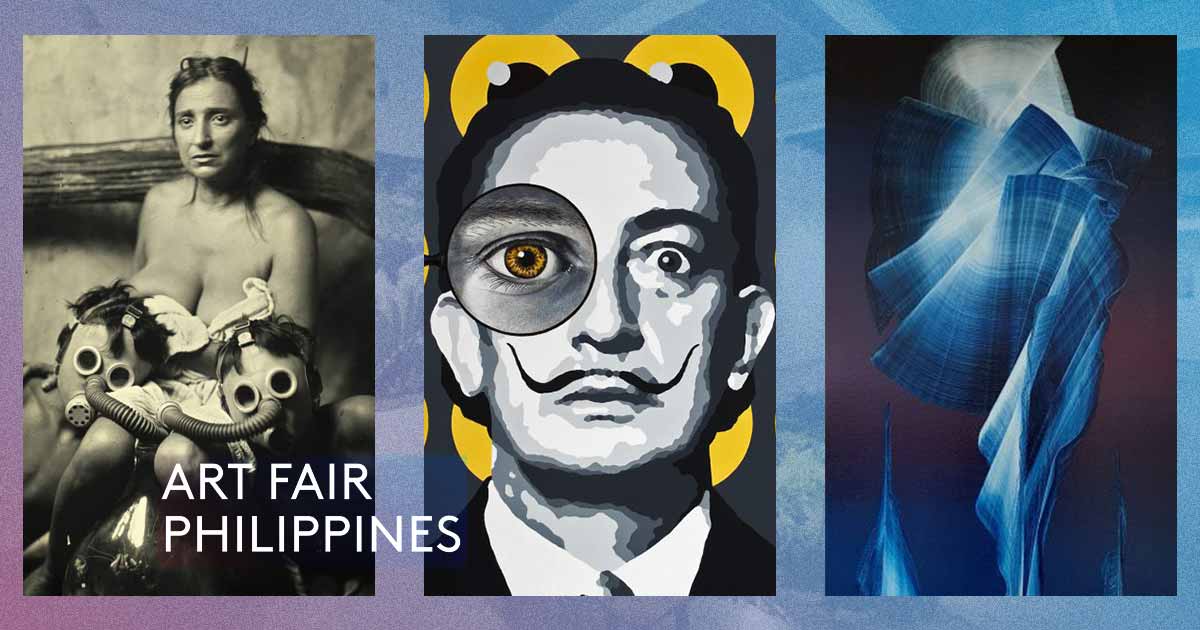 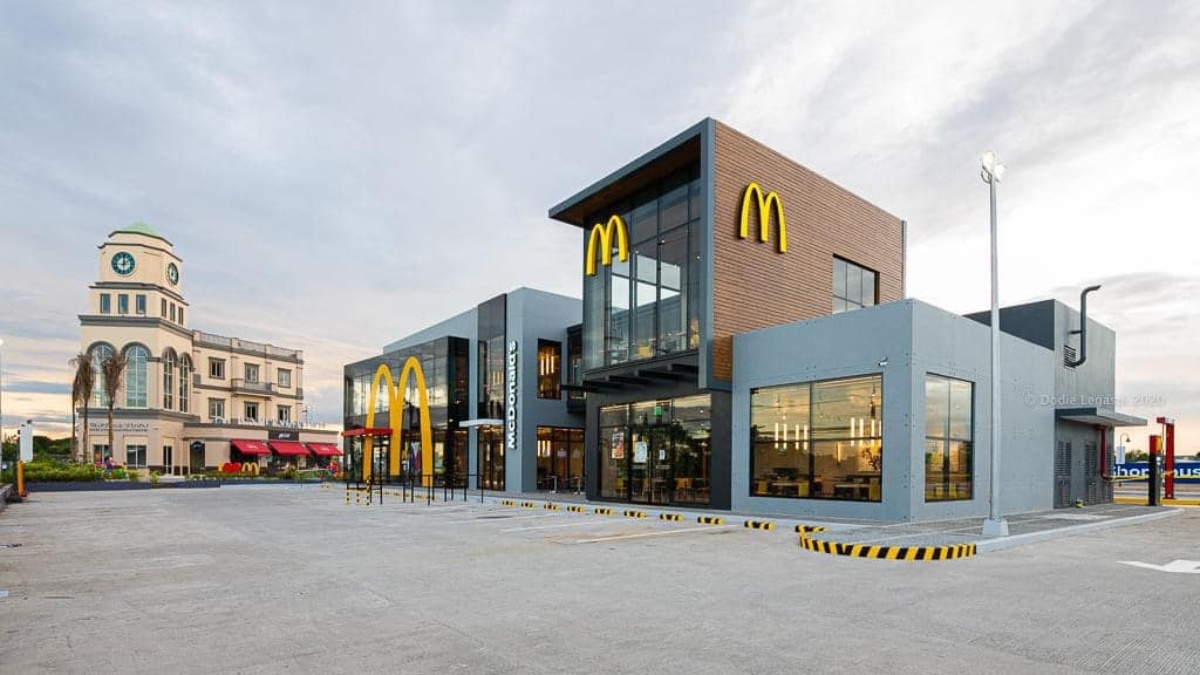 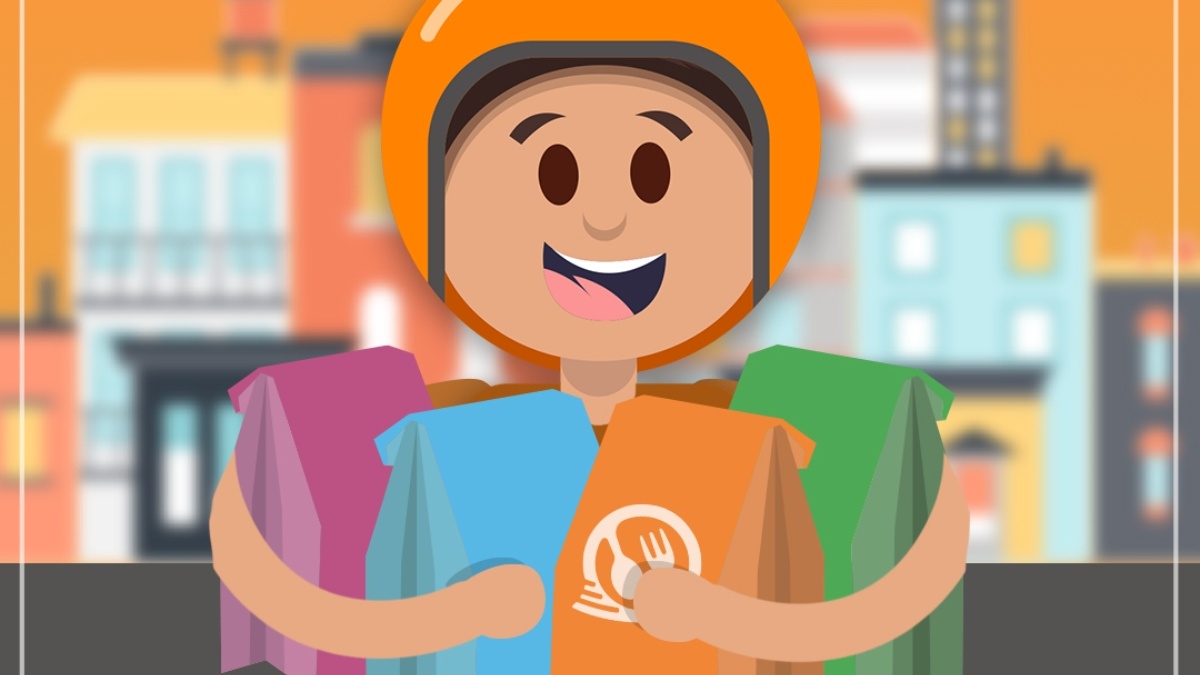 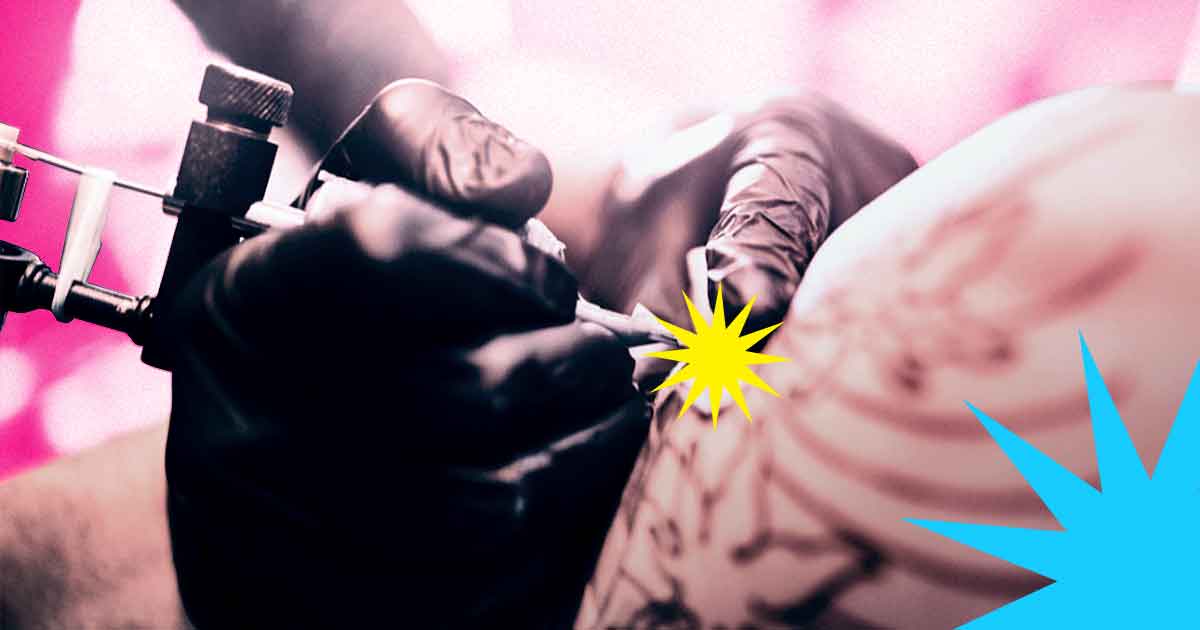 What You Need to Know Before Getting a Tattoo