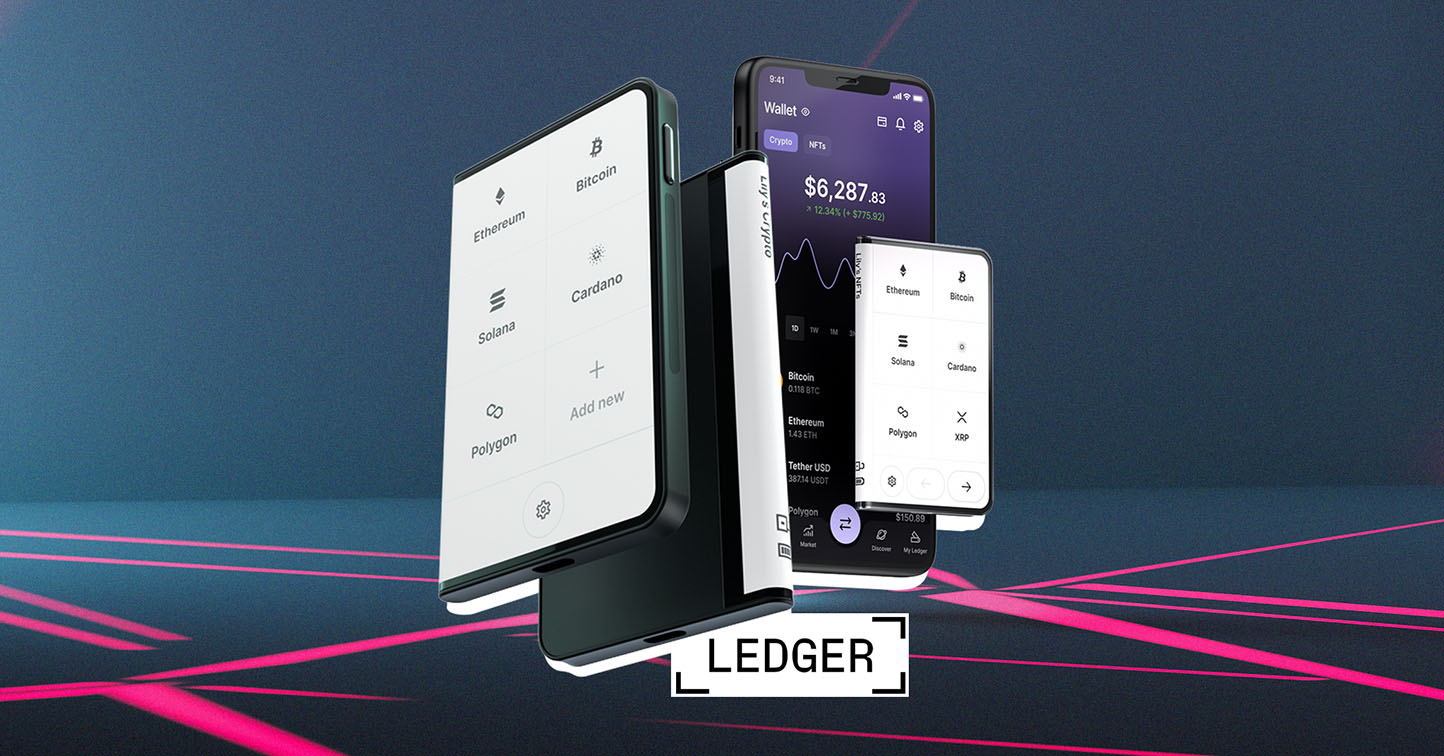 But does it come with an iOS interface?

Ledger, the maker of cryptocurrency wallets, has collaborated with Tony Fadell, the well-known creator of Apple’s iPod. They worked together to develop the Ledger Stax hardware crypto wallet.

According to Pascal Gauthier, Ledger’s CEO, the Stax is a more stylish and functional gadget than its predecessor, the Nano S. To review, the Nano S appears more like a USB flash drive and one that can win mass adoption by crypto consumers.

The new crypto wallet is a credit card-sized gadget with inbuilt magnets. This allows you to stack devices on top of each other. The outside features a wraparound e-ink display that can display transaction data and NFTs.

Ledger CEO Ian Rogers says, “We wanted to do something that is more fun and fits with where culture is going.” Ledger may have chosen a good time to unveil a new hardware wallet, as interest in self-custody looks to be increasing in the aftermath after centralized crypto exchange FTX collapsed.

“We were ready for this moment,” Rogers notes.

Since its birth in Paris in 2014, Ledger has sold over five million hardware wallets in 200 countries.

The Ledger Stax will be available for pre-order on Ledger.com in the first quarter of 2023. It connects to the Ledger Live app on a laptop. You can also connect it to a mobile app on a smartphone via Bluetooth. It will also link to Web3 apps via the future wallet extension Ledger Connect.