Going out? Don't leave your alcohol-based sanitizers inside your parked car - FreebieMNL
About Us Be a FreebieMNL partner

Going out? Don’t leave your alcohol-based sanitizers inside your parked car 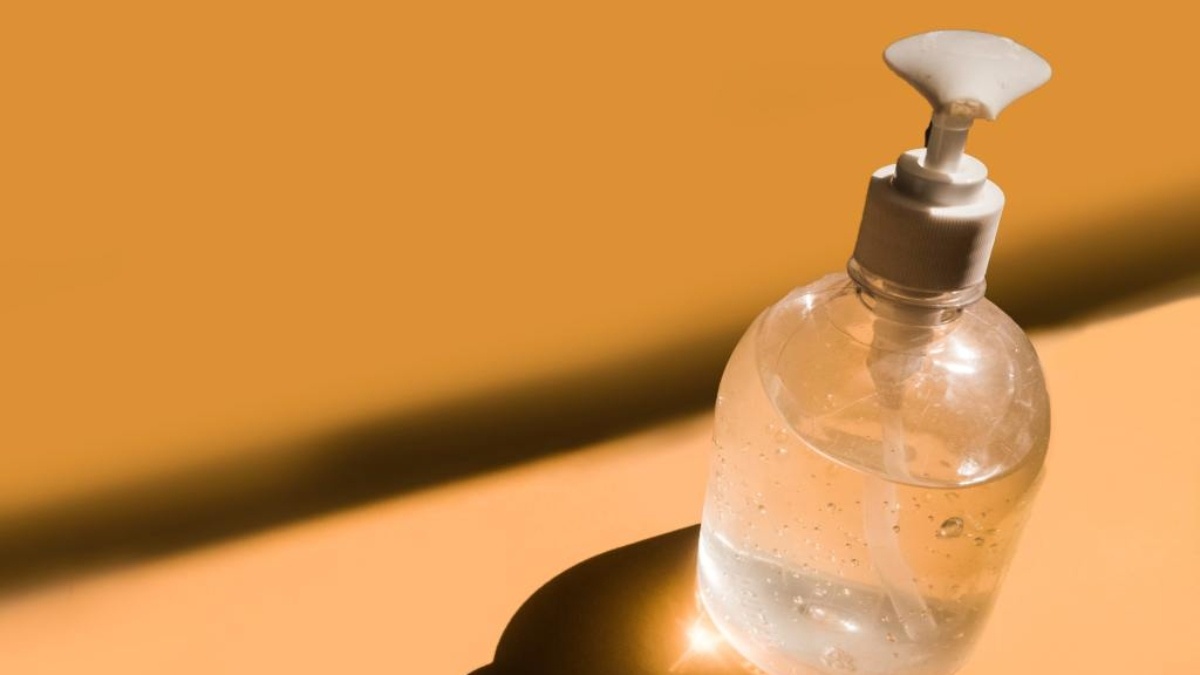 We’re almost seven months into this quarantine, which means that minimum health protocols are practically second nature to most of us. Masks are now part of daily couture, we’ve gotten used to being six feet away from anyone, and sanitizing our hands with alcohol seems involuntary already.

Too involuntary, in fact, that we tend to forget that we’re still dealing with a very volatile chemical. This is what a netizen had to be reminded of the hard way when her boyfriend left a bottle of isopropyl alcohol lying on the passenger seat inside her car.

On her viral post, she shared photos of the alcohol bottle that blew up inside of her parked car after leaving it for hours. It ripped the seat’s upholstery, tore the car ceiling, and even broke the window.

Don’t worry, alcohol or alcohol-based sanitizers won’t necessarily combust whenever you leave them lying in your car overnight. However, when you leave them inside while your car is out and parked for too long, especially under direct sunlight, the high temperature can cause the pressure inside the container to shoot up, and the bottle to explode.

To avoid accidents, we’d suggest it’s better to just bring the bottle along wherever you go. The virus isn’t going to kill itself, anyway. 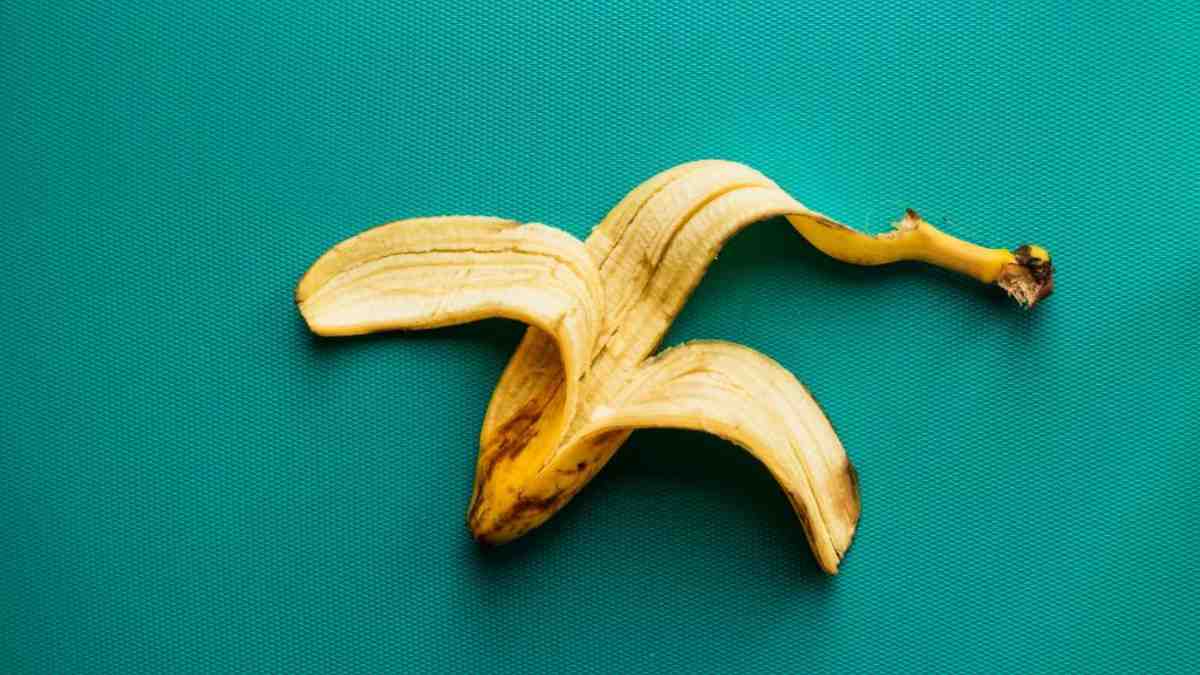 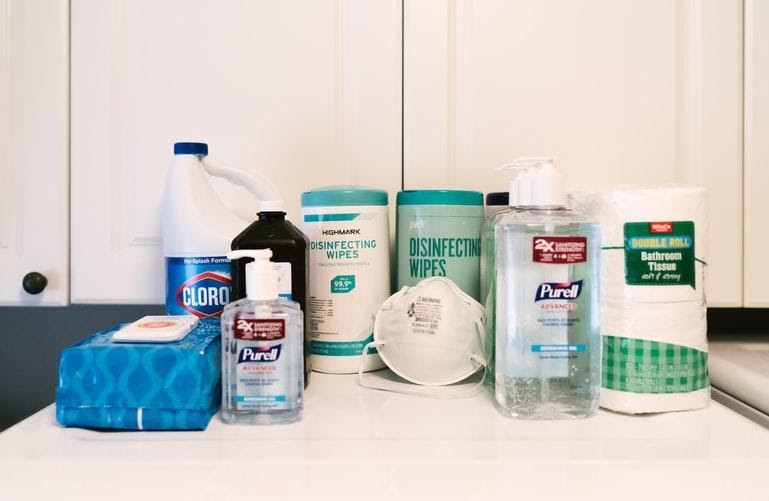 DIY at Home: Make Your Own Face Mask, Sanitizer, and More 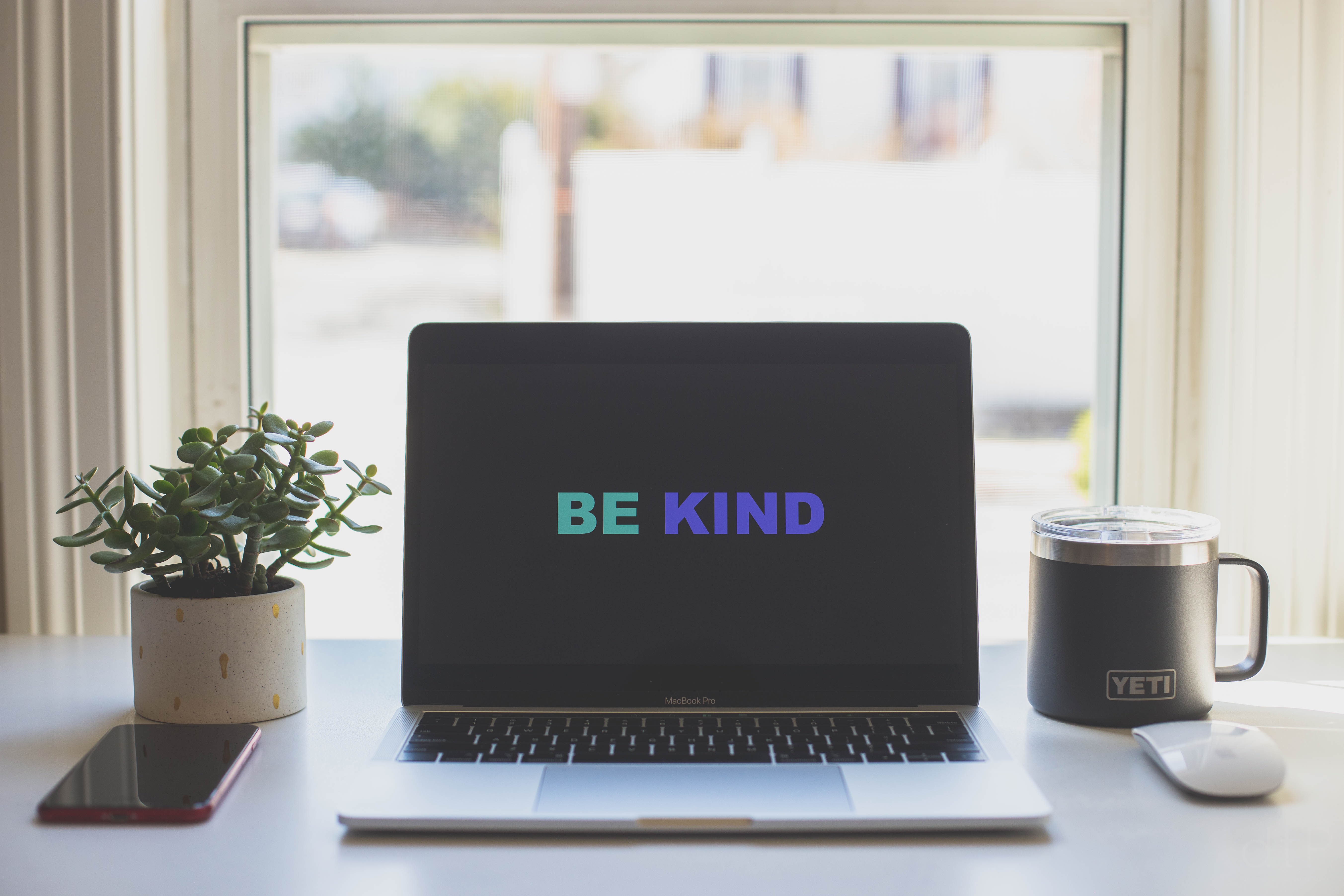 5 Small Things You Could Do to Make Someone’s Day 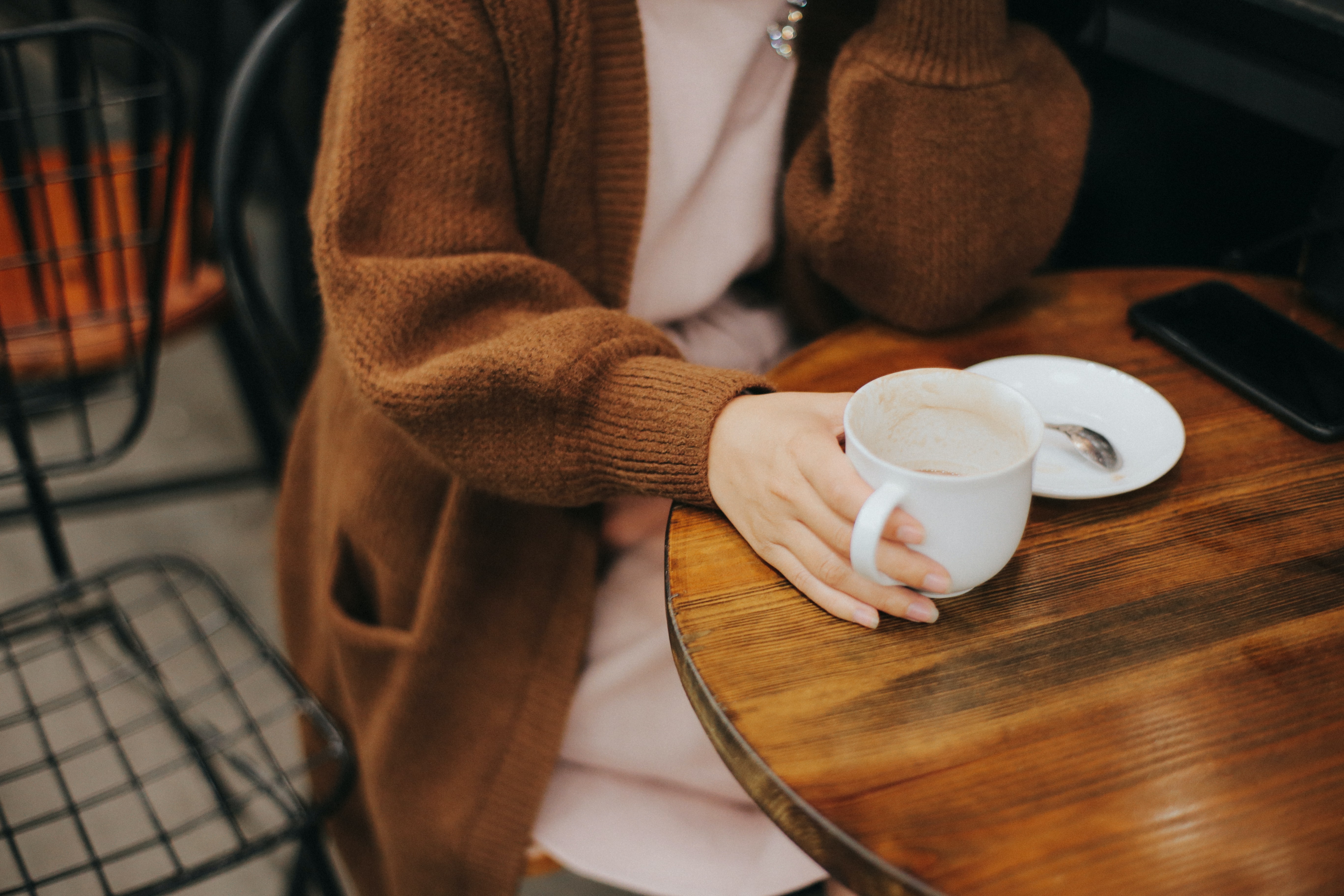 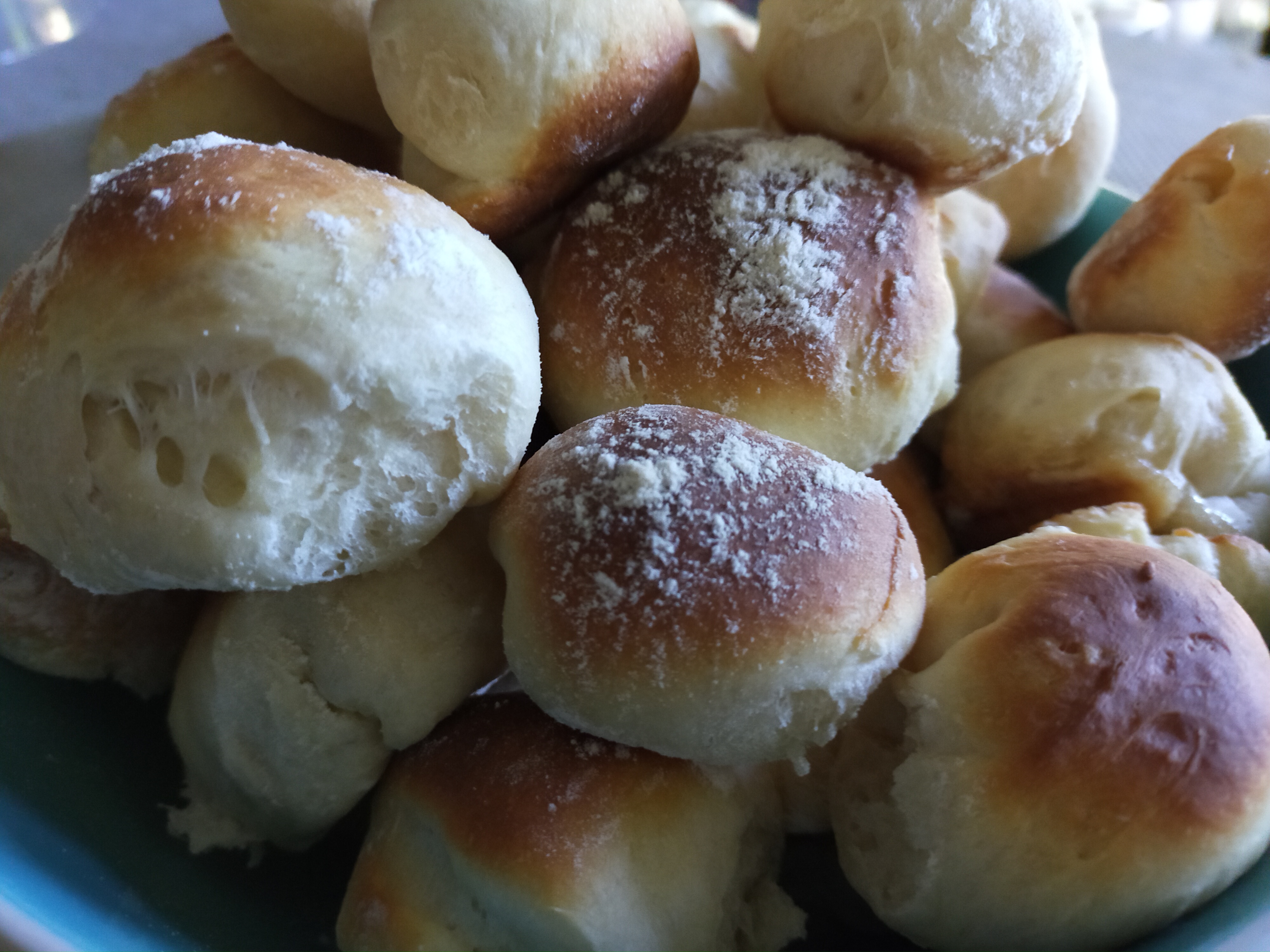 5 online businesses you can launch ASAP