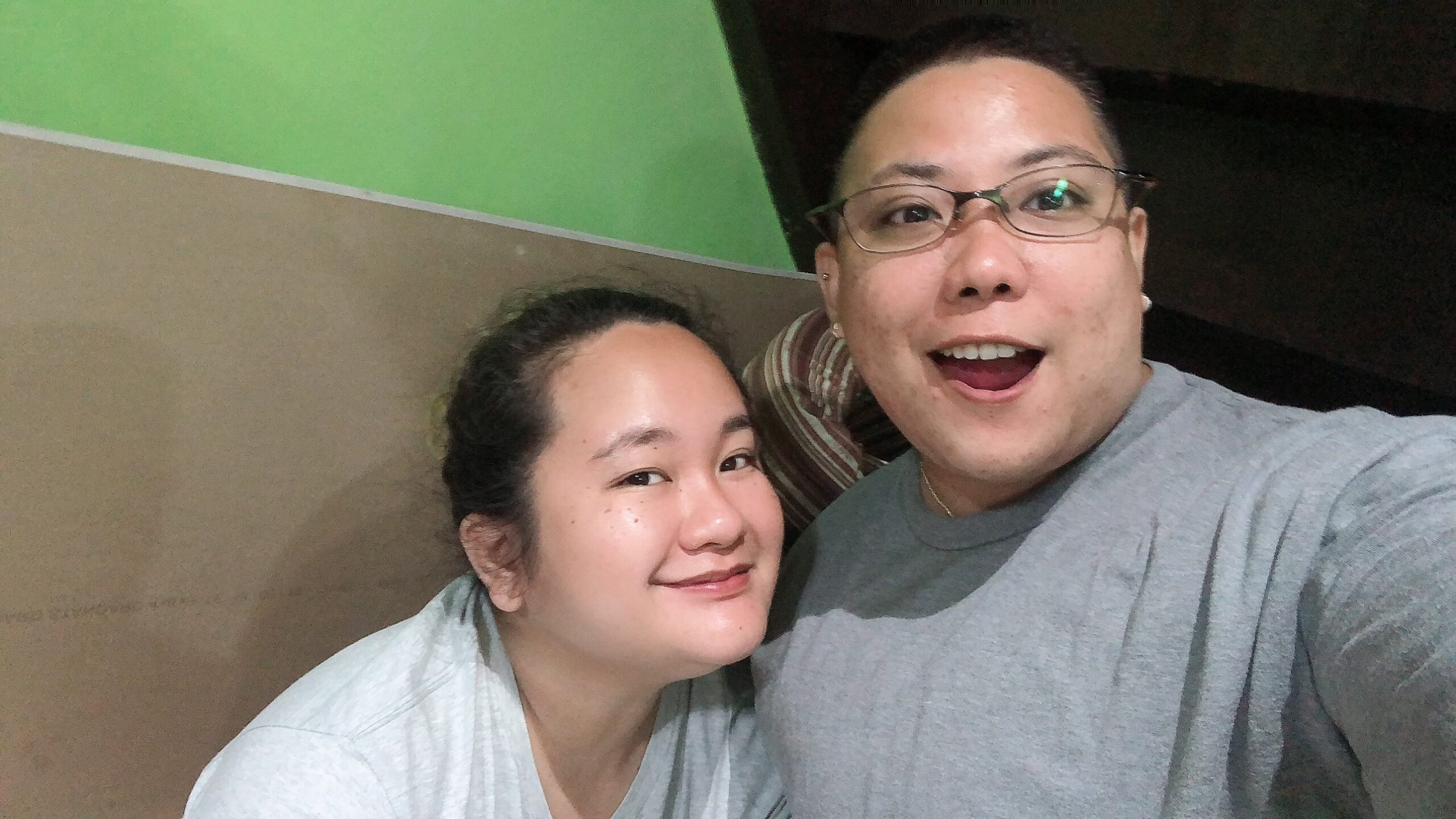 My partner is a transman, the first I’ve dated in my lifetime.

I met my LGBTQIA+ partner at a precarious time in my life. I was going through a very bad break-up, and he came crashing into my life without warning. At the time, I had been single for two months already, and my friends were getting worried.

A very close lesbian friend invited me into their group. She wanted me to meet friends, since she knew that I was sad and feeling lonely. After a month in the group, I met someone named DJ.

How we got together

The attraction we felt towards each other wasn’t romantic, at first. We were in the same group chat, and I punted a joke at him, calling him daddy. The pet name stuck and we started talking through private messaging. Our topics revolved around mythology, the universe, and what lay beyond it. It was a myriad of complicated topics, none of which were superficial.

We got to talking about sexuality, gender orientation, and gender identity. DJ confessed that he didn’t know where he fits, since he never really felt like a female in his entire life. As he was telling his story, a cold shiver ran through my spine.

To give a little background, I was sexually harassed by a trans man in 2016. Since then, I’ve shied away from trans men. When I realized that DJ identified as a trans man, I shut down mentally. During the conversation, he asked me if I was okay with it. I took a full minute to answer.

DJ said that if that diminished my attraction in any way, he would understand. But I already felt something deeper for him, and I wasn’t so sure I wanted him gone. After all, he didn’t cause my trauma.

During the days leading to us finally being a couple, I came to terms with my trauma. He was there to guide me and ease me through the process of dealing with it. He was very patient through it all.

When I finally said yes to being his girlfriend, I realized that my trauma took a backseat already. It wasn’t a major trigger anymore, and I was able to have sex with him without feeling abused. It was a major turning point in my life, and I expressed my gratitude to him.

My life with my LGBTQIA+ partner

I am now a bisexual, since I am still largely attracted to women, but am dating a transman. It was confusing at first, but now I am coming to terms with the changes in my life. DJ has been there for me through it all, and I am thankful.

My LGBTQIA+ partner and I have been through a lot of drama in the first year of our relationship. Rocky isn’t the right term, because we never really fought, but we’ve had our fair share of highs and lows as a couple.

We are now in our second year together, and we are stronger than ever. We still don’t fight, and it worries us sometimes, but we are very open and honest with each other. Now we know that loving each other doesn’t really need a lot of work. The only thing we need is constant and open communication.

I’d like to consider our love as a mature one. We don’t fight, but we talk a lot. There are times that we feel annoyed at each other, but we resolve it immediately. We apologize to each other and hold hands, to signal that the annoyance is now over.

Looking back at our relationship, I now realize that it wasn’t hard at all. We have differences as individuals, but we were able to reconcile those. Now, we are stronger than ever. Of course, there’s no telling where we will be a decade from now. For now, my LGBTQIA+ partner and I are barrelling through life with hands intertwined.