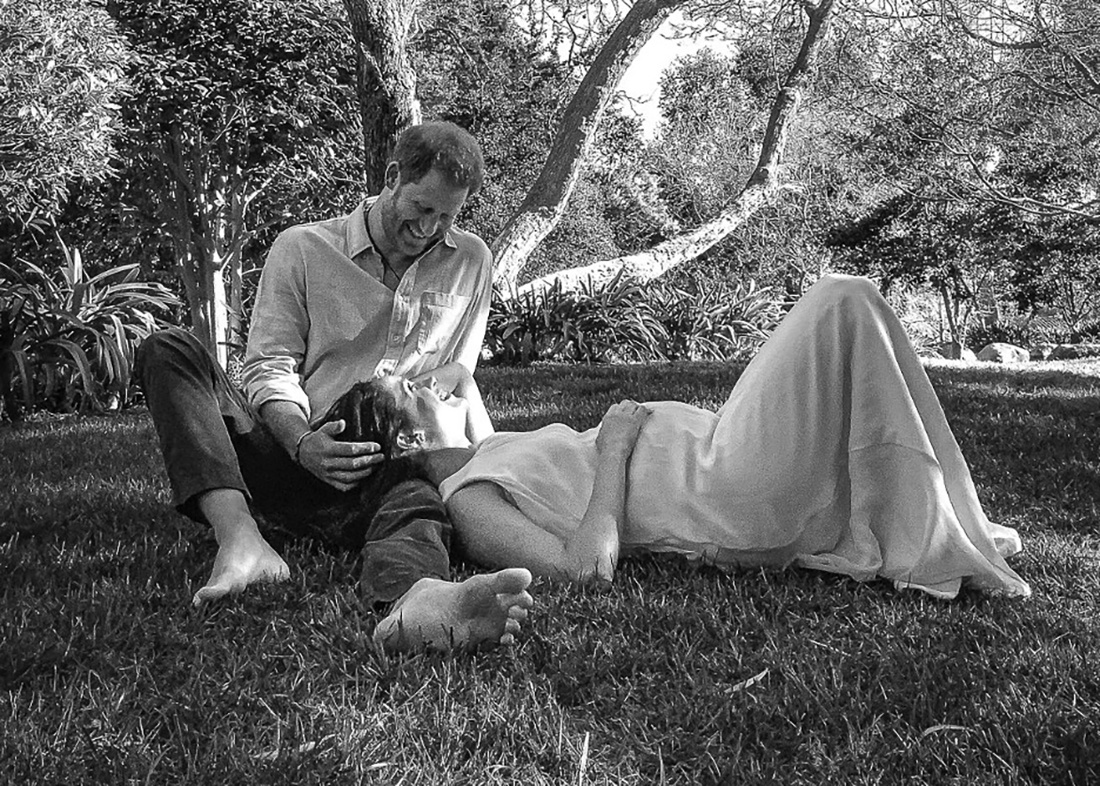 Looks like there’s a new member of the British royal family!

In a statement posted on June 6, Prince Harry and Meghan announced “On June 4th, we were blessed with the arrival of our daughter, Lili. She is more than we could have ever imagined.”

The statement also confirmed that the newest royal’s name was chosen with the two important matriarchs of Prince Harry’s life in mind. “Lili is named after her great-grandmother, Her Majesty The Queen, whose family nickname is Lilibet. Her middle name, Diana, was chosen to honor her beloved late grandmother, The Princess of Wales.”

Prince Harry and Meghan also shared a message of thanks. “We remain grateful for the love and prayers we’ve felt from across the globe,” they said. “Thank you for your continued kindness and support during this very special time for our family.”

Among those who have shown their love for their family are Prince William and Kate Middleton. On their official Twitter account, they wrote, “We are all delighted by the happy news of the arrival of baby Lili. Congratulations to Harry, Meghan and Archie.”

Buckingham Palace has also shared a statement expressing their delight at the announcement.

The Duke and Duchess of Sussex first revealed the pregnancy back in February by sharing a black and white photo of them smiling at each other as Meghan rests on his lap and cradles her baby bump. They then revealed the sex of the baby in their Oprah Winfrey interview.

Lilibet Diana is the second child of the royal couple after Archie Harrison Mountbatten-Windsor and is now the eighth in line for the throne.Â Meghan and Lili are reported to be settling in at home now and are both healthy and well.