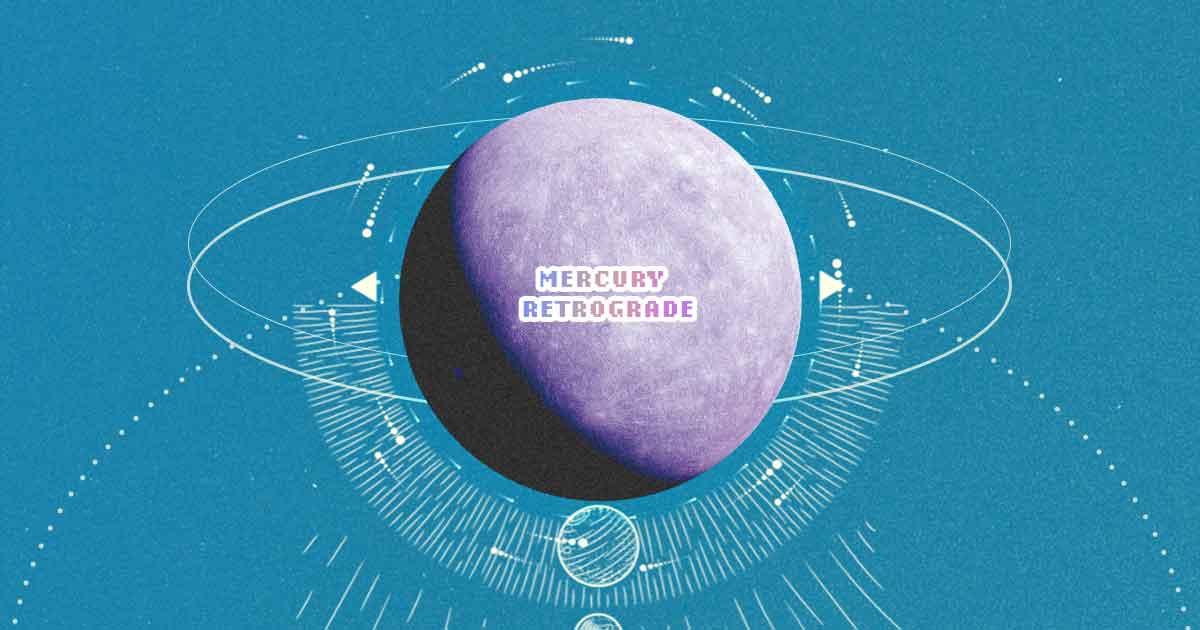 How Mercury Retrograde Can Help You Make Better Decisions

Every few months, we collectively endure a tumultuous period known as Mercury retrograde. For the uninitiated, this means miscommunications, technical problems, and mishaps regarding travel are likely to arise as the ruling planet retreats.

Contrary to popular belief, this isn’t just a time of misfortune. You can use the retrograde to your advantage and take it as an opportunity to slow down and be more mindful of the decisions you’ll make. Here’s what to avoid during Mercury retrograde, according to astrologers.

READ: A Gift Guide for Your Horoscope-Loving Friends

Refrain from making major financial decisions such as purchasing a home or a new gadget, contract signings and negotiations, or initiate new projects during this period. As Mercury is the planet of communication, expect that delays, miscommunication, and regretful investments will come your way.

“If you have no other option, double-check all the fine print or seek a second opinion before signing the dotted line,” Ellen Bowes advised.

Misunderstandings, confusion, and heightened emotions are inevitable throughout the retrograde. Steer clear from conversations that typically provoke you and think twice before you speak your mind, or risk having your words taken out of context. Likewise, let go of previous fights and resentments towards others, and be open to reconciling with people from your past.

A friendly reminder from Milkstrology, “When rekindling old friendships, it’s imperative during this time to remind yourself of how you felt and why there was a separation in the first place.”

When Mercury is in retrograde, transportation and scheduling are disrupted more often than usual. It’s best to be patient and flexible when traffic jams, a canceled flight, or an unexpected change in your schedule occurs.

Take extra caution if you’re traveling by securing all your belongings and confirming all bookings. And if you’re organizing an occasion, you might want to postpone sending the invitations until after the retrograde.

Instead of dreading this astrological season, focus on yourself and use this time to introspect. Postpone important life choices until after Mercury retrograde, when the communication lines are much clearer, and your judgment isn’t clouded.