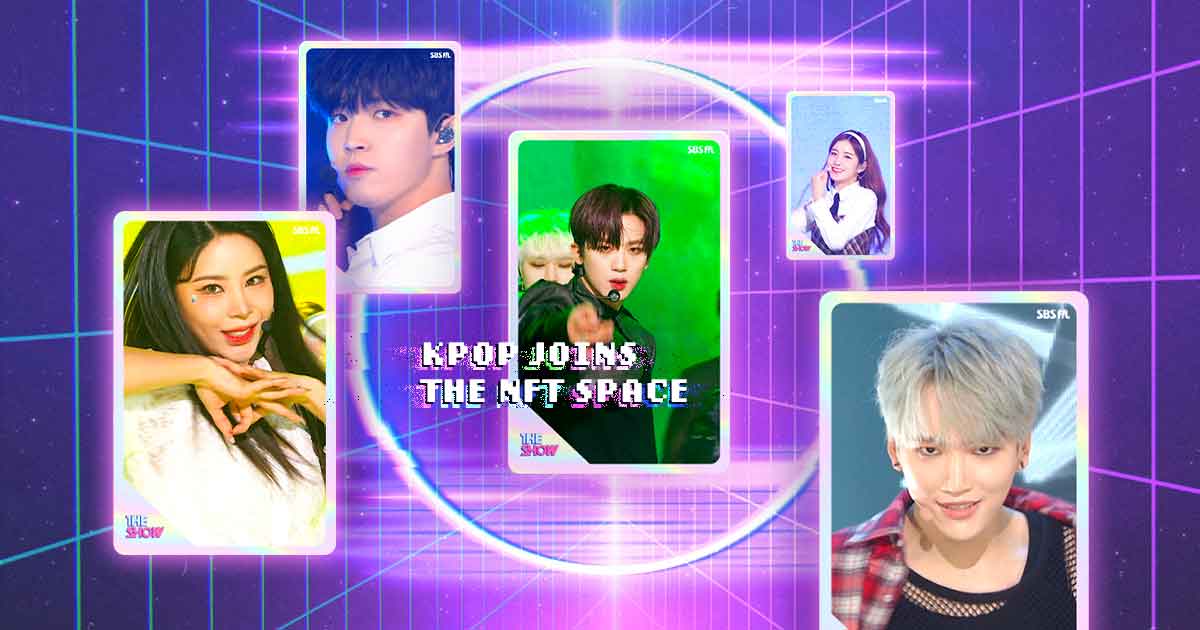 K-Pop Joins the NFT Space, But Is It Worth It?

The Korean wave has swept the globe. And after dominating charts and stages worldwide, it seems the K-pop industry is ready to take over the NFT space. NFTs or non-fungible tokens are a form of cryptocurrency that allows digital files to be sold as physical art pieces.

Last year, JYP Entertainment revealed its plans to launch its own NFT platform, and SM Entertainment made a similar announcement soon after. Finally, BTS’s agency HYBE partnered with Dunamu, a Korea-based fintech company, despite some backlash.

HYBE’s move earned mixed reactions from BTS’s fans, collectively known as ARMY. While some were elated, others accused the agency of being greedy and using their artists for profit.

Is it worth it to join NFT?

K-pop fans spend a lot of money on concert tickets and merchandise to support their idols. So the question is, are idols’ NFTs worth purchasing? Well, it depends on who you ask.

Aside from accusing agencies of greed, netizens pointed out that NFTs have harmful effects on the environment.

According to Columbia Climate School, cryptocurrencies exist only in cyberspace. They have “no physical counterpart such as a coin or dollar bill, and no money has been staked to start them,” but that doesn’t mean they don’t have a carbon footprint. Cryptocurrencies are then “mined” in various countries, such as China.

When the hashtag #BoycottHybeNFT trended on Twitter, some ARMYs said HYBE’s decision to join the NFT craze contradicts BTS’s advocacy.

The famed boy band has raised awareness for sustainability and other environmental issues. They even attended the United Nations General Assembly in 2018 and 2021.

Another thing to consider is that not everyone understands how NFTs work, so blockchain companies are making an effort to make the crypto jargon more understandable.

“One big challenge is introducing this new to the general public. There have been some news reports on big-name artists creating NFTs, which has started to make more people aware of this,” Pochang Wu, co-founder of Taiwanese NFT platform OURSONG, told Forkast.News.

NFTs aren’t all bad, though. Some fans think the agencies’ move presents an excellent opportunity to invest in something they love. Others also pointed out that it’s easier to preserve these intangible mementos up in the cloud because they won’t get damaged or lost.

Right now, we still don’t know what the future holds for NFTs, but one thing’s for sure—fans’ love for K-pop is here to stay.