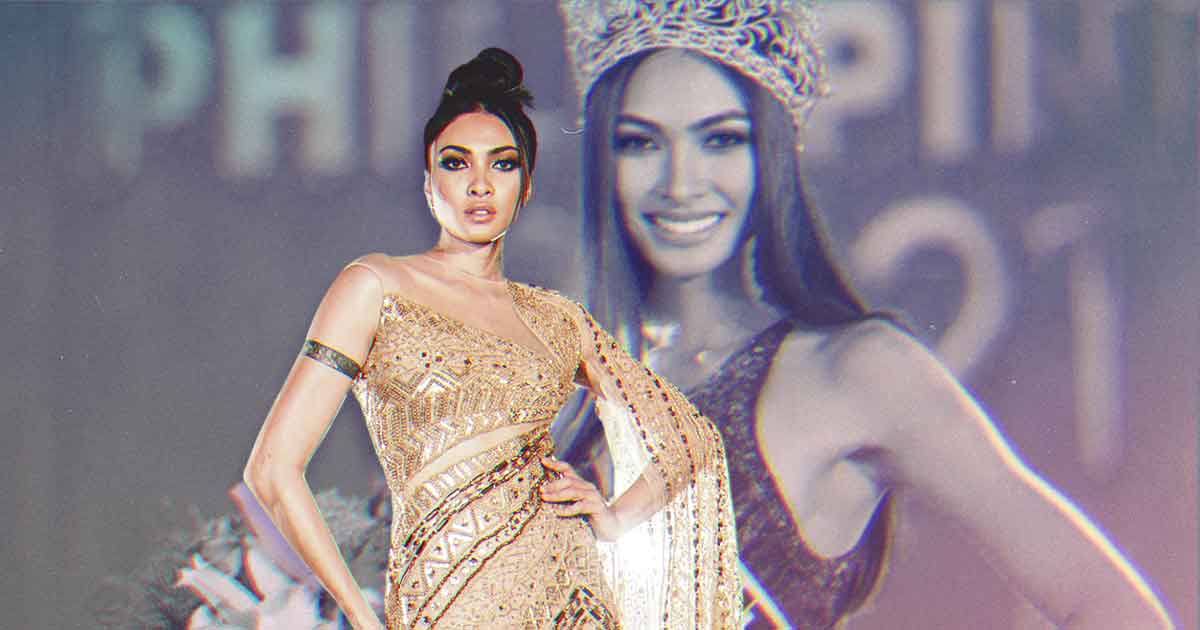 Even as the country reels from the loss of local bet Beatrice Luigi Gomez in last Sunday’s Miss Universe 2021 pageant, there’s some sense of reprieve in the fact that the Cebuana stunner kept a one-of-a-kind roll ongoing.

By finishing in the Top 5, Gomez has managed to prolong the Philippines’ streak of placing in the Miss Universe pageant’s semi-finals.

The streak has now lived on for 12 consecutive years, starting from 2010 up to 2021, and has been maintained by a dozen consistent beauty queens. (We’re counting in terms of pageants, by the way, since there were no Miss Universe pageants in 2020 and the last two were just seven months apart.)

The streak started with Venus Raj who finished fourth runner-up at the 59th Miss Universe in Las Vegas, Nevada. The next year, Shamcey Supsup upped the ante a bit by placing 3rd runner-up at the 60th edition of the pageant in SÃ£o Paulo, Brazil. 2012’s had an even better outcome when Janine Tugonon almost snagged the crown as first runner-up when the pageant returned to Las Vegas.

Ariella Arida came next, winning 3rd runner-up at the pageant’s 62nd edition in Moscow, Russia. Then, MJ Lastimosa made it to the Top 10 when Miss Universe took place at University Park, Florida.

2015 would prove to be a historic moment as the Philippines’ Pia Wurtzbach would go all the way and bring the crown during the 64th Miss Universe pageant at Las Vegas.

From there, it was all about reliability as Gazini Ganados managed to reach the Top 20 during 2019’s competition at Atlanta, Georgia, followed by Rabiya Mateo who made the Top 21 cut earlier this year at the 69th Miss Universe in Hollywood, Florida.

Before the streak began, the Philippines had not seen a semi-final finish since 1998, when Miriam Quiambao almost came out victorious.

Before their record-setting streak, the US also enjoyed a fruitful semi-final run from 1958 to 1975. Currently, they are within the Philippines’ company as they are also on a 10-year semi-final streak since 2011.

Now, with all these laid out, whoever follows Gomez’s footsteps will face the tough task of not only vying for the crown but also fighting to keep the streak alive. Good luck, future beauty queen!