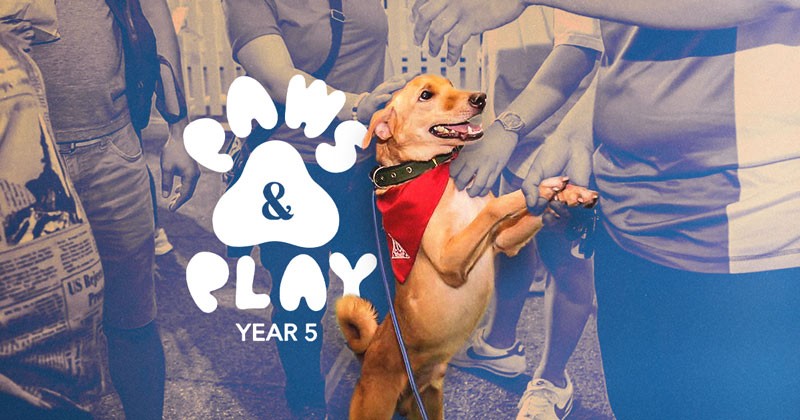 The event was a resounding success!

Whether it’s a dog or a cat, expressing your love for them can affect how others treat strays in dire need of a home. This is what Paws N’ Play stands for. It’s the reason behind The Forever Home Project.

The Forever Home Project was a two-day adoption event by Paws N’ Play in U.P. Town Center. They began their campaign with a ribbon-cutting led by Quezon City Mayor Joy Belmonte.

Mayor Belmonte spoke about how their efforts changed how the community sees strays. She emphasized that the local government supports this cause. Under her administration, Quezon City will do its best to find homes for homeless animals.

“The Quezon City government is your friend and partner,” she said.

Those present got a chance to check the fur babies out. All the pets available had been dewormed, spayed, neutered, and vaccinated. They looked so adorable that people found it hard to resist the urge to take them home! (The low adoption fees also helped, which is exactly what the organizers wanted.)

By the end of the two-day adoption event, most of the fur babies found their forever homes with loving humans.