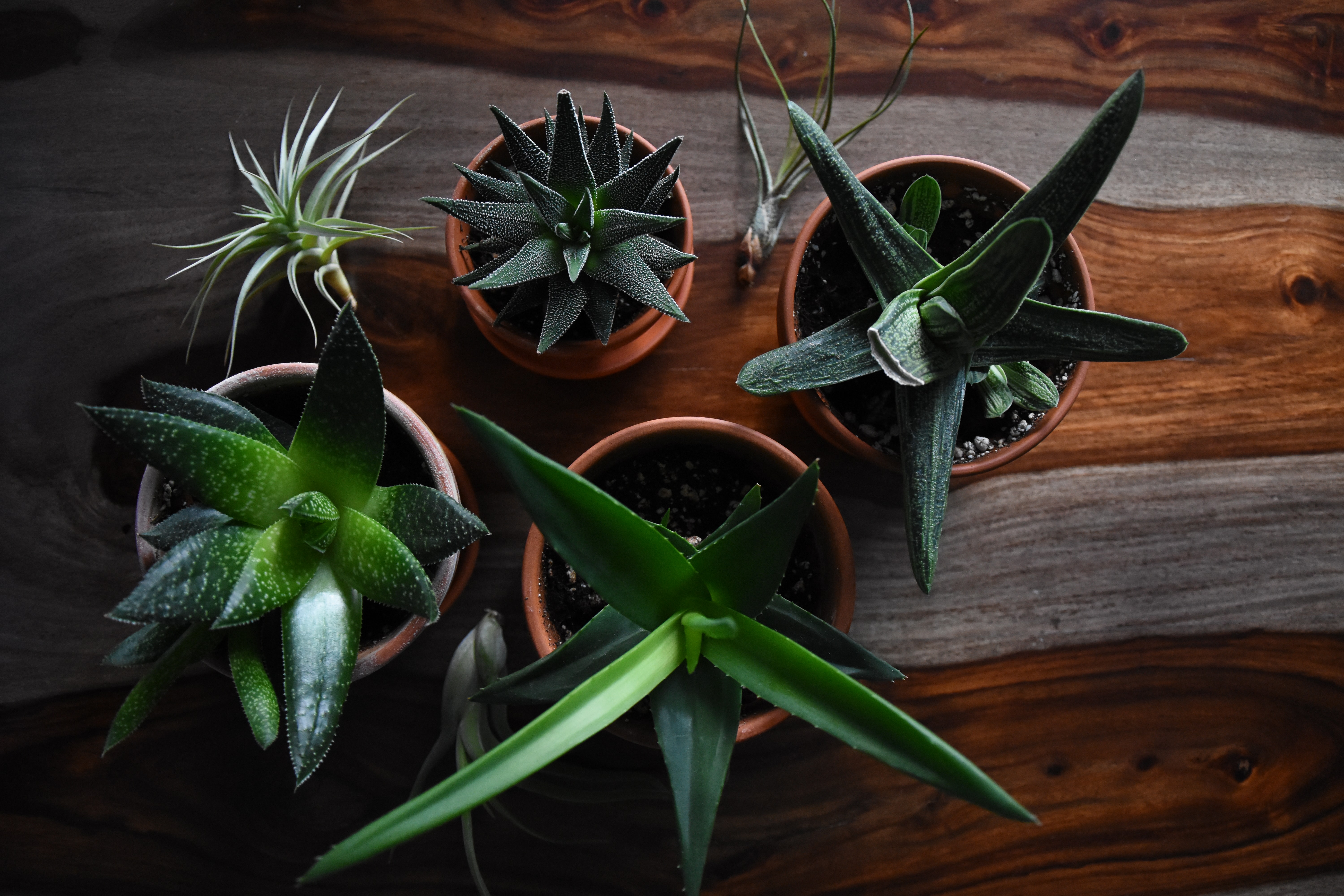 We totally get it: coping with the monotony that came with self-isolation has meant, for most, gathering as much of the outdoors’ greenery indoors. However, to all plantitos and plantitas out there, proceed with caution — in your effort to promote plant parenting by hoarding as many beautiful houseplants as possible, you might be achieving the opposite by accidentally buying rare and endangered plants.

This recent surge in demand also saw a spike in what conservationists call plant poaching. It involves the illegal removal or uprooting of rare, vulnerable, and endangered plants from their natural habitat.

And you can bet that the plant poaching business in the country is booming — being one of 17 “megadiverse” countries, the Philippines is believed to be the home of at least 70% of the world’s flora and fauna species.

However, these poachers don’t restrict themselves to just natural sources. As shared with the Philippine Daily Inquirer, a garden store owner in Rizal reported about 9,000-pesos worth of dwarf anthuriums being stolen from their stocks. In Baguio City, the City Environment and Parks Management Office told The Manila Times that plant thieves have time and again taken monstera plants in areas of Burnham Park and Mines View Park. Some rare species that are frequently poached include alocasia plants, carnivorous pitcher plants, and bantigue trees.

Once their stolen plants reach the Metro Manila market, they jack up the price by as much as 3,000 percent.

But more than profiting off of these pilfered plants, it’s pushing these plants further into extinction that’s more distressing to environmentalists. The rarer the plant, the harder they are to cultivate in natural conditions — plant poaching is essentially deforestation on a small-scale, and one that’s more demanding to undo.

So how do you stop enabling this cycle before you even start your plant parenting journey?

The Department of Environment and Natural Resources in Zamboanga have begun cracking down on illegal collectors, reminding offenders of the steep fine of PhP1,000 to P1,000,000 and incarceration from six to 12 years.

But we can all do our parts as well, starting with curbing the demand for rare plants. Here’s how:

Just like real parenthood, plant rearing entails a lot of responsibility, the first of which is ensuring you don’t harm Mother Nature for the sake of revamping your space.