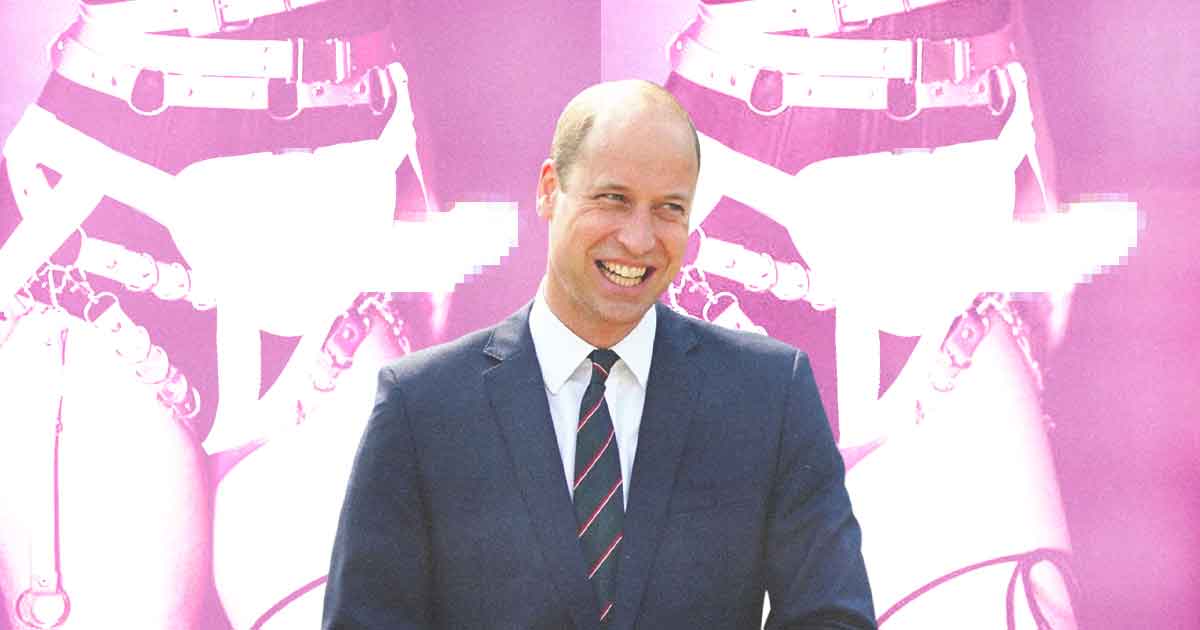 Start by asking your partner for a massage. Or, to be more specific, have them massage the area around your anus and perineum. When you’re ready, have them insert a finger to loosen you up before you graduate to a strap-on.

So is Prince William the royal in the blind item?

No one knows for sure. As of this writing, the royal family hasn’t commented on the issue, and it’s unlikely they ever will.

Regardless, if you’re a straight man, remember this: There’s no shame in being pegged. Let go of your inhibitions and try it!

RELATED Bone Appétit: Here’s What You Should Eat If You Want To Heat Things Up