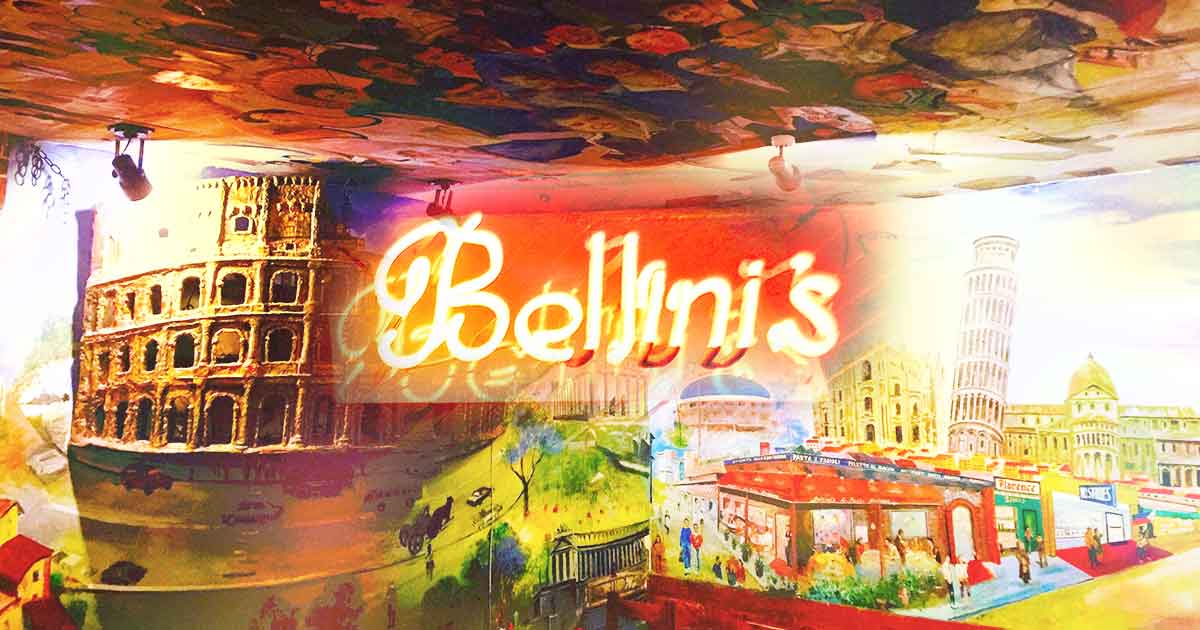 Roberto Bellini: How He Went From Photographer To Restaurateur

Bellini’s is an institution because of its food and owner.

Anyone who frequents Cubao Expo is familiar with its aesthetic and ever-changing stalls. That said, there’s one thing about Cubao Expo that’s a staple: Bellini’s, owned and run by Roberto Bellini.

Pinoy movie lovers know Bellini’s as the fave hangout of the One More Chance barkada. The man behind it, Roberto Bellini, is no stranger to taking chances. After all, Mr. Bellini’s career did not start in food at all: he was a photographer. Not just any photographer, either. He was a full-on paparazzo in his home country, Italy.

Born in Pisa, he became a paratrooper in the military. This was until a friend offered him a photojournalist job. He fell in love with shutter bugging almost immediately. He photographed stars like Ella Fitzgerald, Frank Sinatra, Sofia Loren, and Tom Cruise.

The iconic wedding of Princess Diana was also an event he covered. Decades in, his first wife—a Filipina—died of cancer. Not long after, he covered “something happening” in the Philippines. This was during the Marcos administration.

Roberto Bellini put in the work

Mr. Bellini was assigned to cover then-First Lady Imelda Marcos. By the 1990s, he opened Bellini’s at Cubao Expo (known as Marikina Shoe Expo at the time) with his wife, Maria Luisa. They met because she was working at the press office of Malacanang. From the beginning to this day, everything served at Bellini’s is fresh. Nothing is store-bought, much like none of Mr. Bellini’s achievements came easy.

During the first few years, Mr. Bellini and his family slept in the restaurant’s office! But they soldiered on, with his wife crafting the menu with supplies from Farmer’s Market. When it seemed like things were looking up, there was a theft that left him near-broke. But after Mr. Bellini sought help from a top newscaster, they got a break.

RELATED: If You’re Stressed, Eating These Foods May Help You Feel Better

Make no mistake: Mr. Bellini is no little old man. He’s tall, active, and can still bark out a string of Tagalog curses when people are rude or frustrating. Hospitality is still the name of his game, though. You’ll likely meet him during your meal if you dine in Bellini’s. He’ll ask if everything’s a-okay.