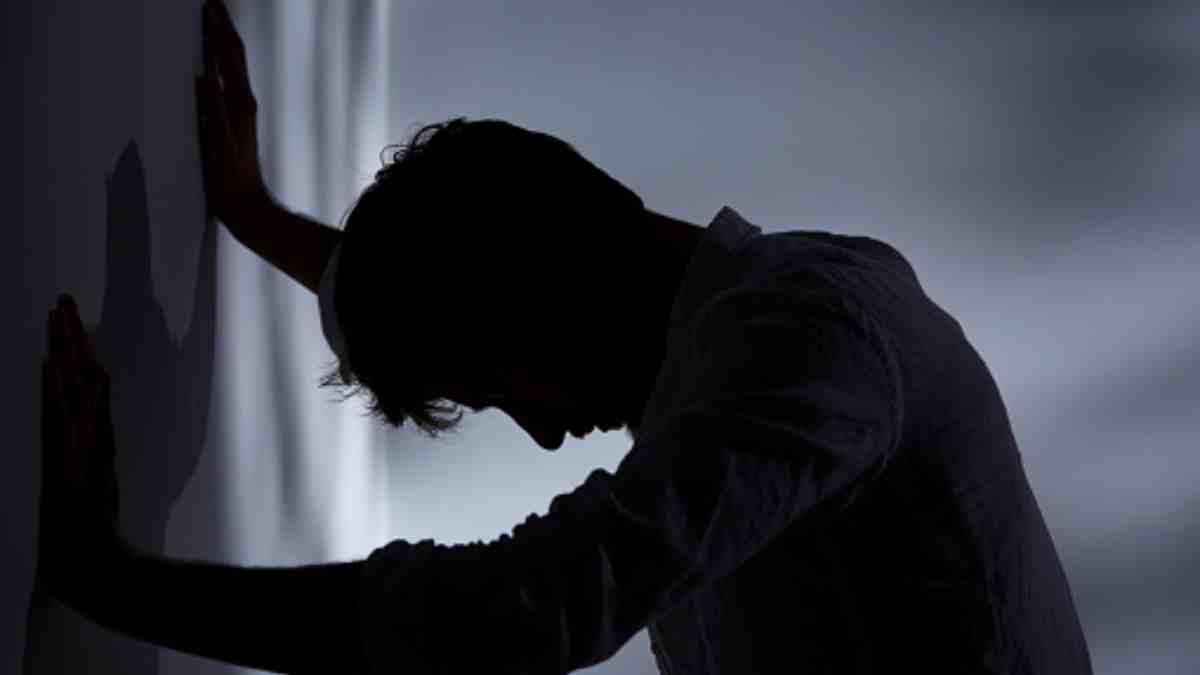 Well, it looks like men get more affected than women after breaking up. A study published in the Journal of Social and Personal Relationships revealed that men tend to experience emotional pain more than women when their relationship takes a turn for the worse.

Through the study, researchers from Lancaster University conducted the first-ever “big data” analysis of relationship problems. The study initially started as an attempt to create a map of the most common relationship problems experienced by people outside of clinical and counseling settings.

The study found that communication problems were the most common culprit behind relationship issues, with nearly 1 in 5 people noting difficulty discussing problems, and 1 in 8 mentioning trust issues in their relationships.

“As we were conducting the study, we realized that this was an important opportunity to put a lot of common ideas about gender differences in relationships to the test,” said Dr. Ryan Boyd, the lead researcher of the project. “For example, are men truly less emotionally invested in relationships than women, or is it the case that men are simply stigmatized out of sharing their feelings?”

Contrary to what the team of researchers expected, their findings showed that men discuss heartbreak significantly more than women did. These findings suggest that the stereotype of men being less emotionally invested in relationships than women may not be accurate.