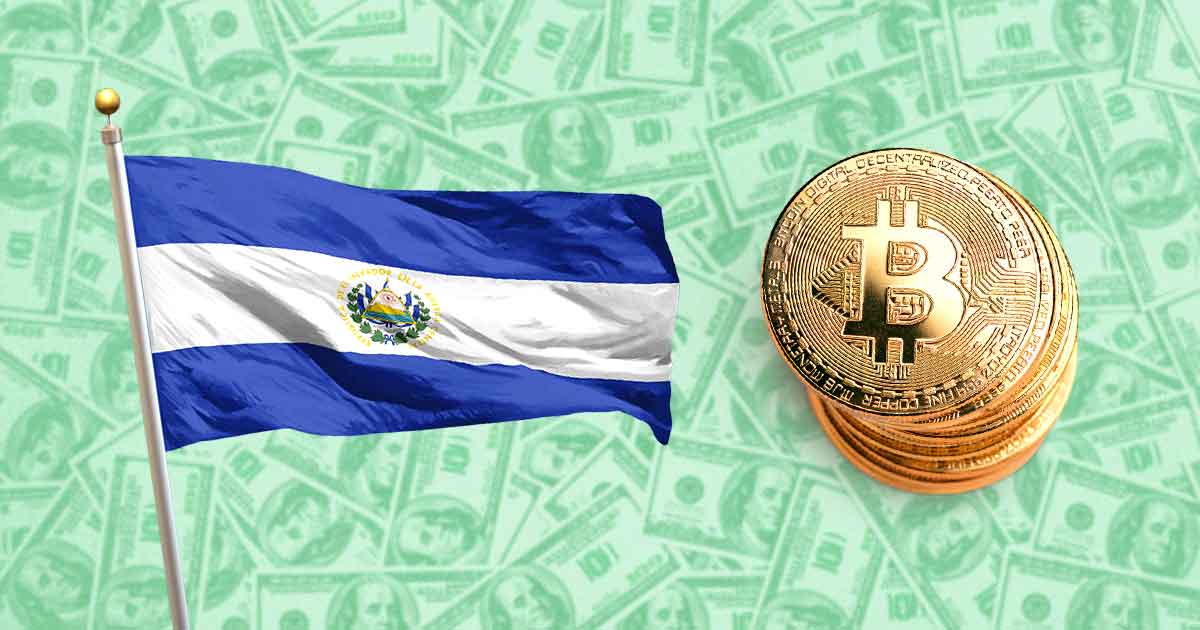 However, the history-making move wasn’t accepted as warmly as the government had hoped.

As of Tuesday, September 7, the Latin American country of El Salvador became the first country to adopt cryptocurrency as a national currency.

The day before, populist president Nayib Bukele announced that his government had purchased 200 bitcoins ahead of the country’s formal adoption of the currency. He augmented the amount the next day with another 150, pushing the country’s sum to 550 bitcoins, which is equivalent to more than $25.5 million as of writing.

The government even offered US$30 free bitcoins to citizens who sign up for its national digital wallet Chivo, as well as permanent residency to foreigners who would invest at least three bitcoins in the country. In a tweet, Bukele claimed that the country’s brokers “will buy much more as the deadline approaches.”

However, on Tuesday, a day which populist president Nayib Bukele declared in a tweet as Bitcoin Day, the historic shift was not only marked by a sharp decline in bitcoin prices but was also marred by resistance from citizens who are rejecting the call.

According to Reuters, the price of bitcoin crashed by as much as 16% on Tuesday morning, falling from $52,000 to under $43,000 at one point. This was followed by a throng of a thousand Salvadorans who trooped to the nation’s capital to set off fireworks in front of the Supreme Court building.

The bold adoption of bitcoin as legal tender alongside the US dollar also hit technological snags, with Chivo’s servers needing to be disabled after they were overloaded with registrations.

Since bitcoin is stored and managed in digital wallets, some finance experts fear that people in poorer communities will be further alienated by the adoption of the new currency, countering Bukele’s claims that the law will provide citizens access to more financial instruments.

The same also argued that the mandated use of the cryptocurrency may lead to extreme volatility, or worse, a rise in illicit transactions.

Despite these concerns, Bukele remains hopeful that the new law will bring about a more robust economy, notwithstanding its steep learning curve. “Every road to the future is like this and not everything will be achieved in a day, or in a month,” Bukele tweeted.

“But we must break the paradigms of the past. El Salvador has the right to advance towards the first world.”

Should You Buy The iPhone 14 Pro?