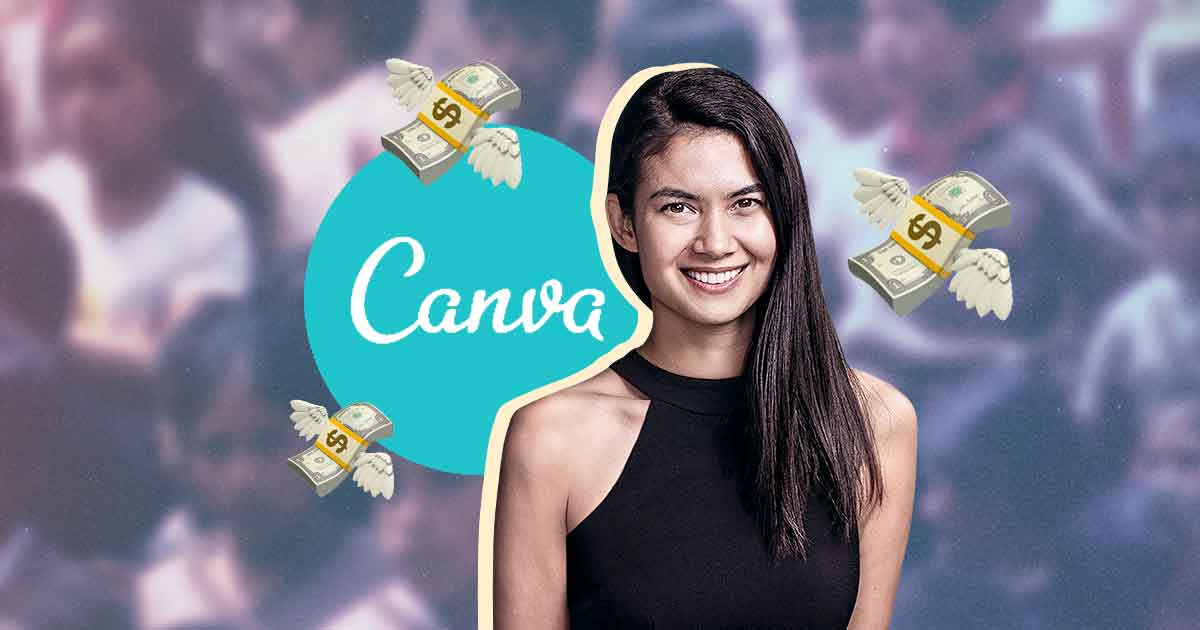 Melanie Perkins, co-founder of the multibillion-dollar design platform Canva, recently announced that she’s planning to give a large portion of her wealth away.

In a blog post, Perkins explained that it had always been her intention to “use the vast majority of that wealth to do good in the world.”

“It has never felt like our money, we’ve always felt that we’re purely custodians of it,” Perkins wrote. “As we’ve previously shared, it’s long been our intention to give the wealth away, and we’ve been thinking long and hard about the best way to start that journey.”

Canva started off in Perkins’ living room, where she worked with her husband Cliff Obrecht to make design accessible across all demographics and socioeconomic backgrounds. Now, more than a decade later, the company is believed to be valued at around $40 billion, landing the couple in Australia’s list of top 10 richest people.

In her blog post, Perkins said that her and Obrecht are planning to give away 30% of that wealth to charity.

“We have this wildly optimistic belief that there is enough money, goodwill, and good intentions in the world to solve most of the world’s problems, and we want to spend our lifetime working towards that,” she stated. “We truly believe that good for humanity is good for business.”

The company has been known for their “2-step plan,” where step 1 involves building their company up and step 2 focuses on “doing good.”

And Canva has certainly done good for others. The company has decidedly taken the 1% pledge, a corporate philanthropic movement that encourages companies to donate 1% to charities, social causes, and nonprofits. 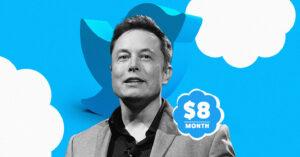 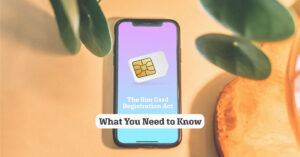