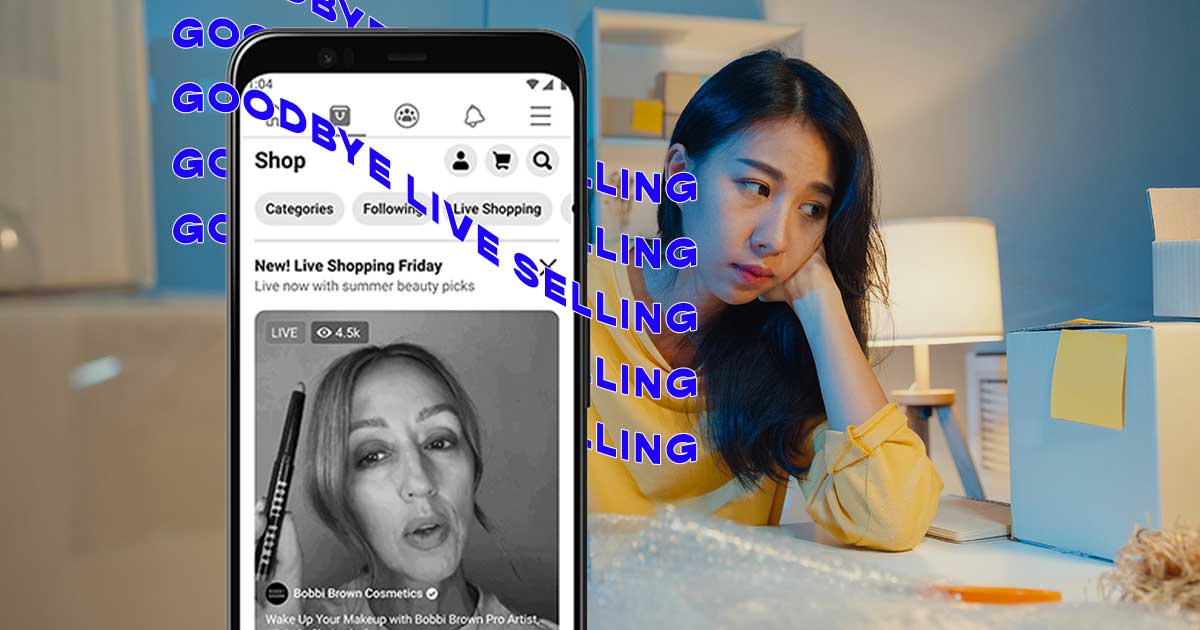 Facebook is shutting down its Live Shopping feature by October 1, 2022. Facebook’s parent company Meta announced the news through a blog post. The company cited changing viewing behavior as the reason for the feature’s removal.

Come October 1, online sellers will no longer be able to host Live Shopping events on Facebook. Meta encourages merchants to use Reels and Reels Ads if they want to engage consumers with video.

The frenzy over live shopping features

Online selling is a popular business venture in the Philippines. With lockdowns forcing people to stay at home, many buyers turned to online shopping. It wasn’t long before live streams became the go-to shopping destination. And live selling became a lucrative online business.

One reason for its popularity is the entertainment factor. Live sellers often have unique gimmicks to raise interest in their products. Another reason is being live allows buyers to ask questions about the products. It offers a virtual shopping experience that’s like talking to sales clerks at malls.

So, it’s not surprising that many merchants felt dismayed at Facebook’s news. Many thought that getting rid of the feature meant the end of their business.

The difference between Facebook’s live features

After a series of beta tests in 2018, Facebook Live Shopping came to be in November 2020. The feature allows sellers to tag products in the video. Those who watch the live stream can click on those tags if they want to buy an item. The link will lead them to a checkout page, making the shopping experience more seamless.

Meanwhile, Facebook Live has been around since 2015. High-profile users were the first to use the feature before everyone else. The feature’s full rollout happened in April 2016. Facebook Live allows users to broadcast conversations, performances, Q&As, and virtual events.

Live shopping is here to stay

It’s easy to confuse the two Facebook features because of similar terminologies and uses. It’s worth noting that one in line for shutdown isn’t even available in the Philippines.

In response to seller concerns, Meta clarified that they can still use Facebook Live. Everybody can relax, do their live selling, and get themselves that cash. 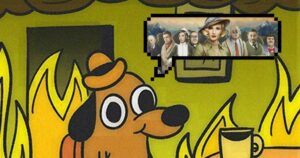 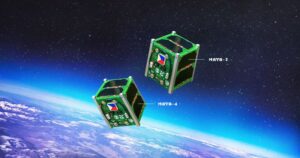 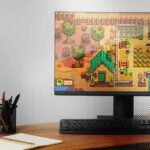