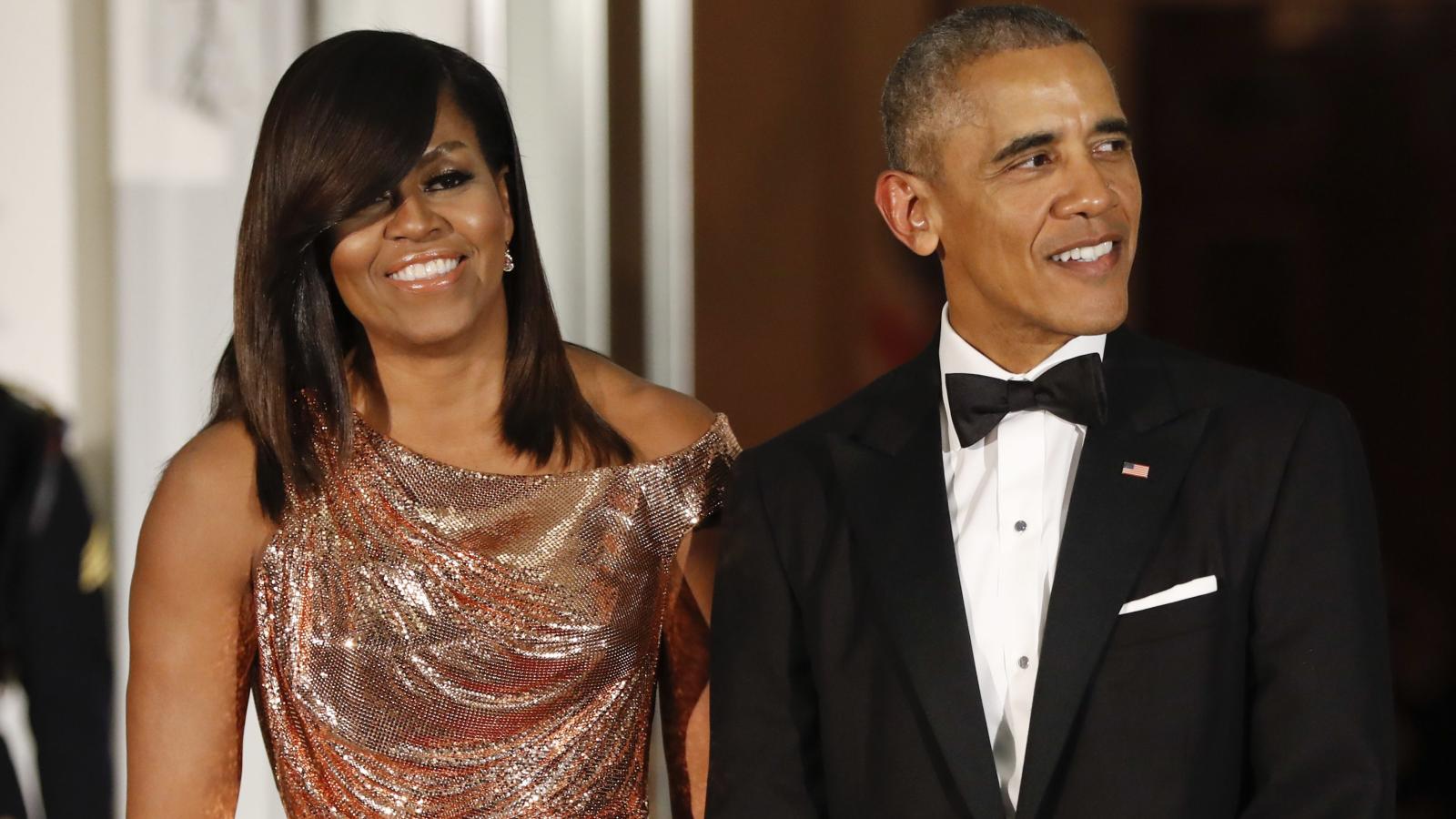 There’s a new slate of exciting Netflix titles to expect, and the people behind them are none other than the former U.S. president and first lady. Barack and Michelle Obama just announced the new projects we can expect from their production company, Higher Ground.

Here are the six Netflix projects that Higher Ground has in store for us:

This will be a film adaptation of the magic realism novel of the same name by Mohsin Hamid. The 2017 book explores two young people who meet and fall in love while their country is on the verge of civil war, prompting them to decide to leave their homeland through a supernatural doorway. Riz Ahmed will be starring and executive producing in this adaptation while Yann Demange directs.

Based on the true story of Tenzing Norgay, this movie will explore his journey as one of the first two people to reach the summit of Mount Everest. The script will be based on Tenzing: Hero of Everest, a biography written by Ed Douglas. BAFTA-nominated Australian director Jennifer Peedom, who has already worked on movies about Mount Everest in the past, will helm the film.

In this movie, we follow 29-year-old Celestina on the day of her wedding. The woman feels out of sync as the guests start to arrive and a storm slowly approaches. Tayarisha Poe will be directing and writing the script.

This feature film is a sci-movie movie. The screenplay will be written by Ola Shokunbi and it will be produced by Kiri Hart and Stephen Feder.

A docuseries is also in the works. This one will be focusing on the wonder and importance of some of the most marvelous national parks and wild spaces around the world. It will also delve into why it’s vital to conserve these spaces and make them accessible.

This series is an adaptation of a YA thriller about Daunis Fontaine, a Native teenager who finds herself at the heart of a criminal investigation after witnessing a murder. The novel, which will be released this March, is written by Angeline Boulley. Mickey Fisher will run the show as well as write the screenplay along with Wenonah Wilms. 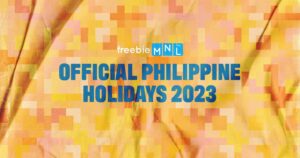