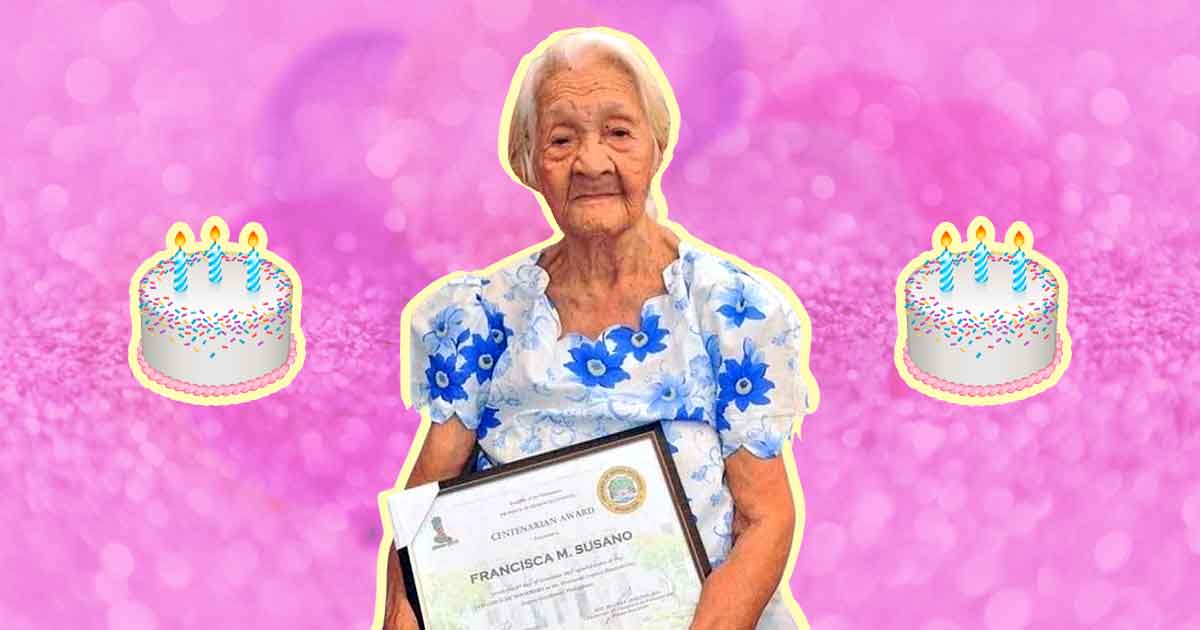 Imagine living through two world wars, all of the Philippine presidents, and a global pandemic!

A resident of Barangay Oringao located in the mountainous area of Kabankalan, the super-centenarian known as “Lola Isca” was paid a visit by officers from the Kabankalan City Police Station and Atty. Franklin Quijano of the National Commission on Senior Citizens (NCSC) who commemorated the landmark event.

Currently, Lola Isca is staking her claim to the Guinness Book of World Records as the world’s oldest living person. The record is currently held by the 118-year-old Kane Tanaka of Japan, the super-centenarian who was supposed to carry the Olympic torch in this year’s sporting event in Tokyo.

She could also contend for the record of being the oldest person to have ever lived. At 124, she has certainly exceeded the current record set by France’s Jeanne Calment, who lived for 122 years.

With 14 children — the oldest of which is a centenarian herself — and hundreds of grandchildren, great-grandchildren, and great-great-grandchildren, Lola Isca now lives peacefully in her Kabankalan home, singing songs and playing the harmonica. The secret to her long, fruitful life? According to Rosalie, one of her grandkids, she eats plenty of vegetables that are cooked with no additives the popular Ilonggo cuisine laswa. The super-centenarian apparently also consumes a lot of raw, naturally processed honey.

For her lifelong feat, Lola Isca was one of the awardees of the Negros First Centenarian Act of 2015 and received a hefty P100,000. In addition, under the Republic Act 10868 of 2016 or the law Honoring and Granting Additional Benefits and Privileges to Filipino Centenarians, Lola Isca was granted another P100,000.

So what has happened in history since Lola Isca was born in 1897? Well, the world has gone through two World Wars, four global recessions, and five pandemics (with the last one still happening today!). The Philippines have voted sixteen presidents and has survived eight of the deadliest typhoons and nine of the deadliest earthquakes. Oh, and Lola Isca is also officially older than the paperclip, the ballpoint pen, diesel engines, and the airplane. 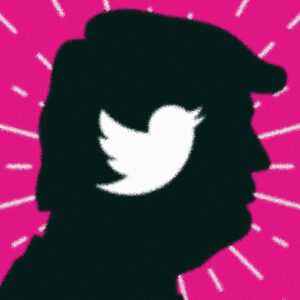 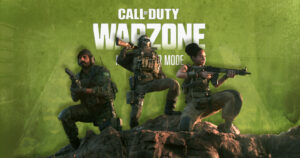