LOOK: SM North EDSA is building an indoor all-electric go-kart racing track - FreebieMNL
About Us Be a FreebieMNL partner

When we think of go-kart racing, our mind immediately jumps to scenes outside the city where go-karts cruise around sprawling green spaces. We could never really imagine where we’d find a go-kart race track in the metro – until now.

SM North EDSA has a cool solution for go-kart racers who mind smelling of rainwater and sweat after several laps. Enter the EKartRaceway, a go-kart racing track right inside the largest mall in the north of Metro Manila.

Set to open in the third level of the mall, EKartRaceway will be built on a vast 2,091-square meter space. It will also include a race track that spans 300 meters from end to end and features several speeds, turning radius, and elevations. For safety, it will be equipped with proprietary safety barriers and accident avoidance sensors.

Aside from its indoor setup, what makes the EKartRaceway unique are its world-class, all-electric Blue Shock Race Karts, which takes pride as the first of its kind in the country.

“What do you do on a prolonged raining season? Or during a brutal heat wave?” writes the company. “Come join us for some safe, serious, high adrenaline fun!”

The indoor race track is scheduled to open in December 2021, though no exact date has been revealed. Once it’s operational, admission can be on a first-come, first-served basis – or “arrive and drive,” as the company puts it, which starts at P999 – or by dropping a line at ekartraceway@gmail.com and booking your preferred schedule with friends.

Customers will also be able to utilize a mobile app as a remote POS system to cut down on unnecessary physical contact with the staff. The management of EKartRaceway also promises that the rates are only provisional and can still go down – if they build enough hype, of course.

Hopefully, by the time these electric go-karts are ready to roar on the race track, the pandemic will be much less of a hindrance to our plans.

Who would you bring to race around this track with? 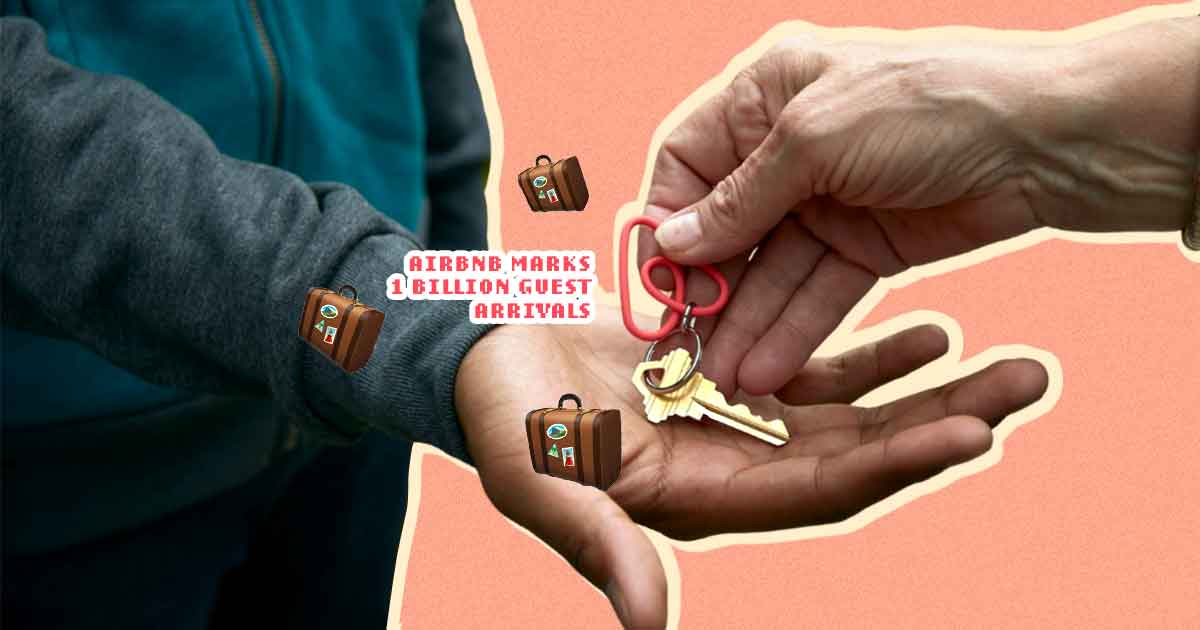 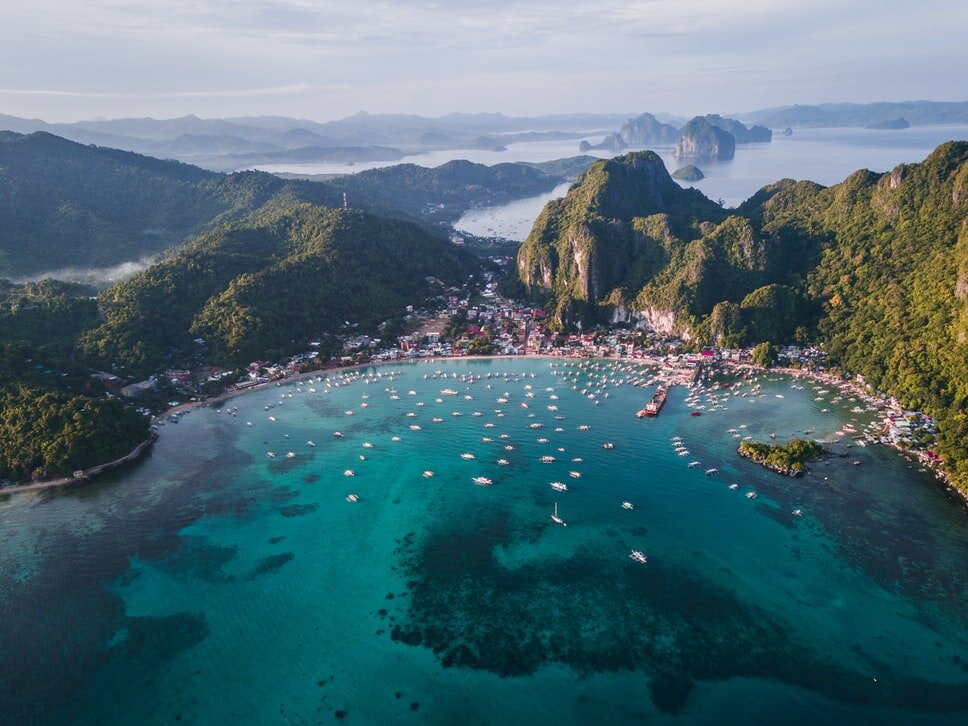 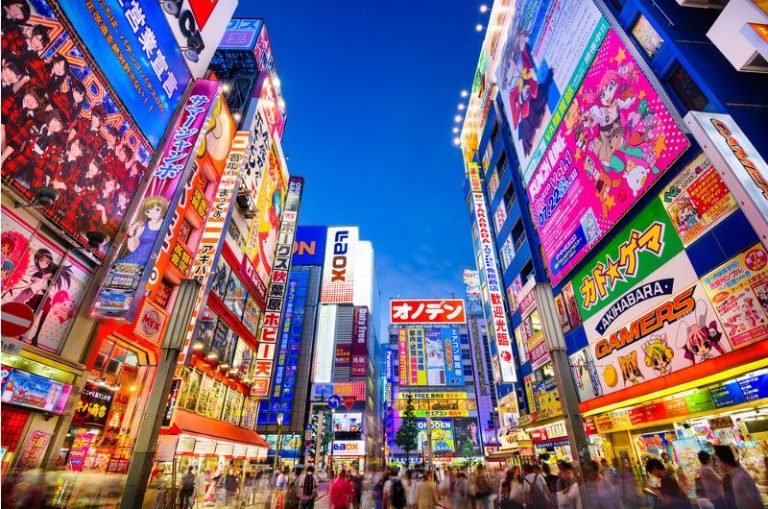 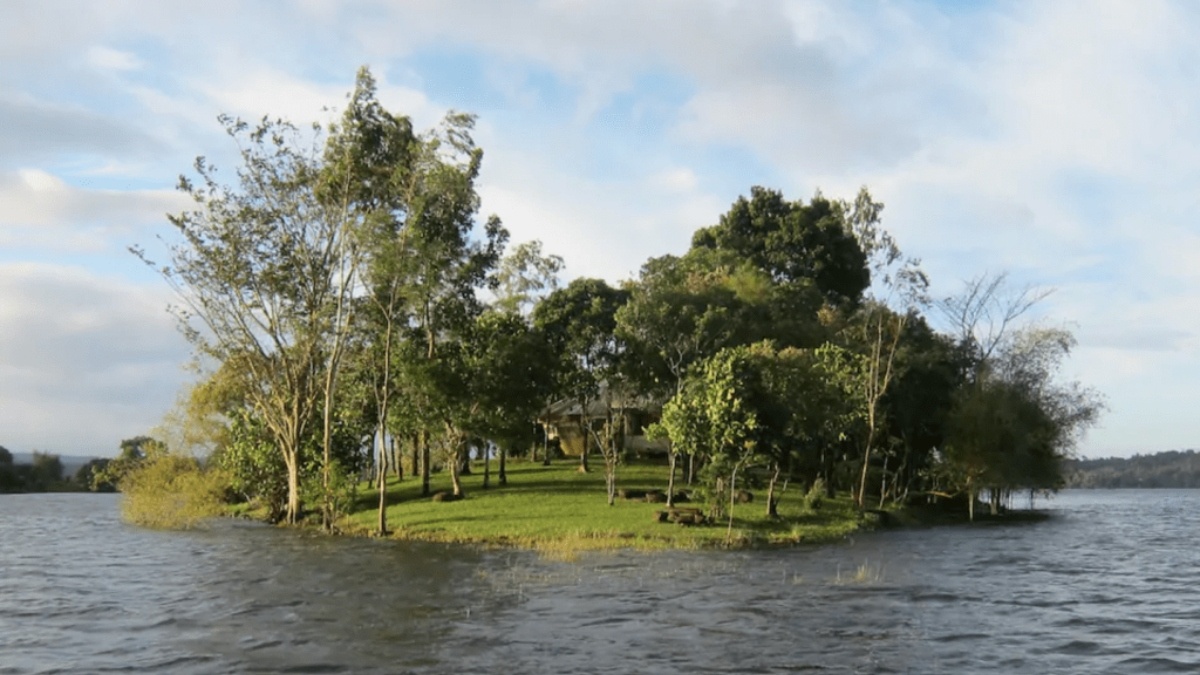 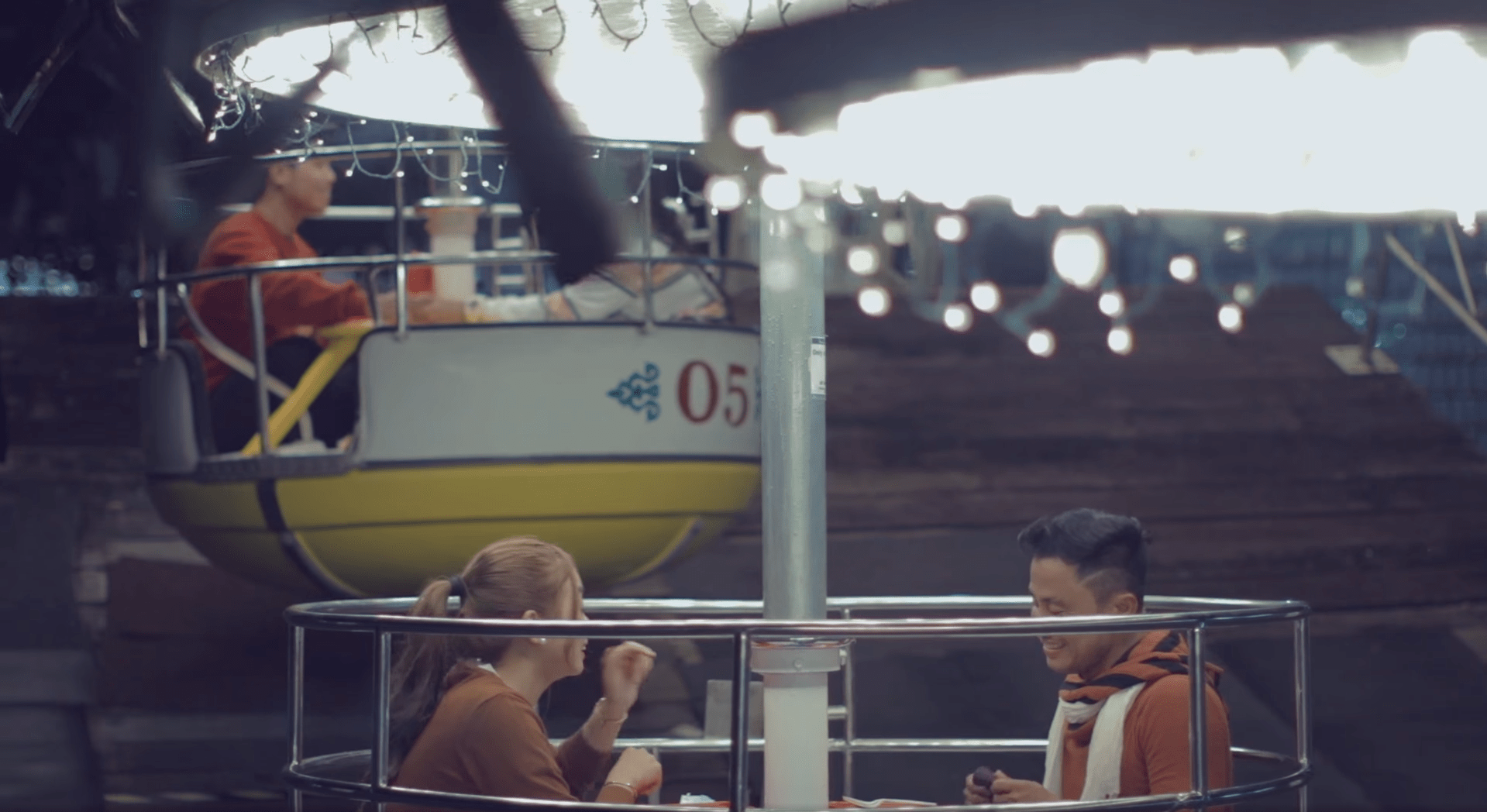