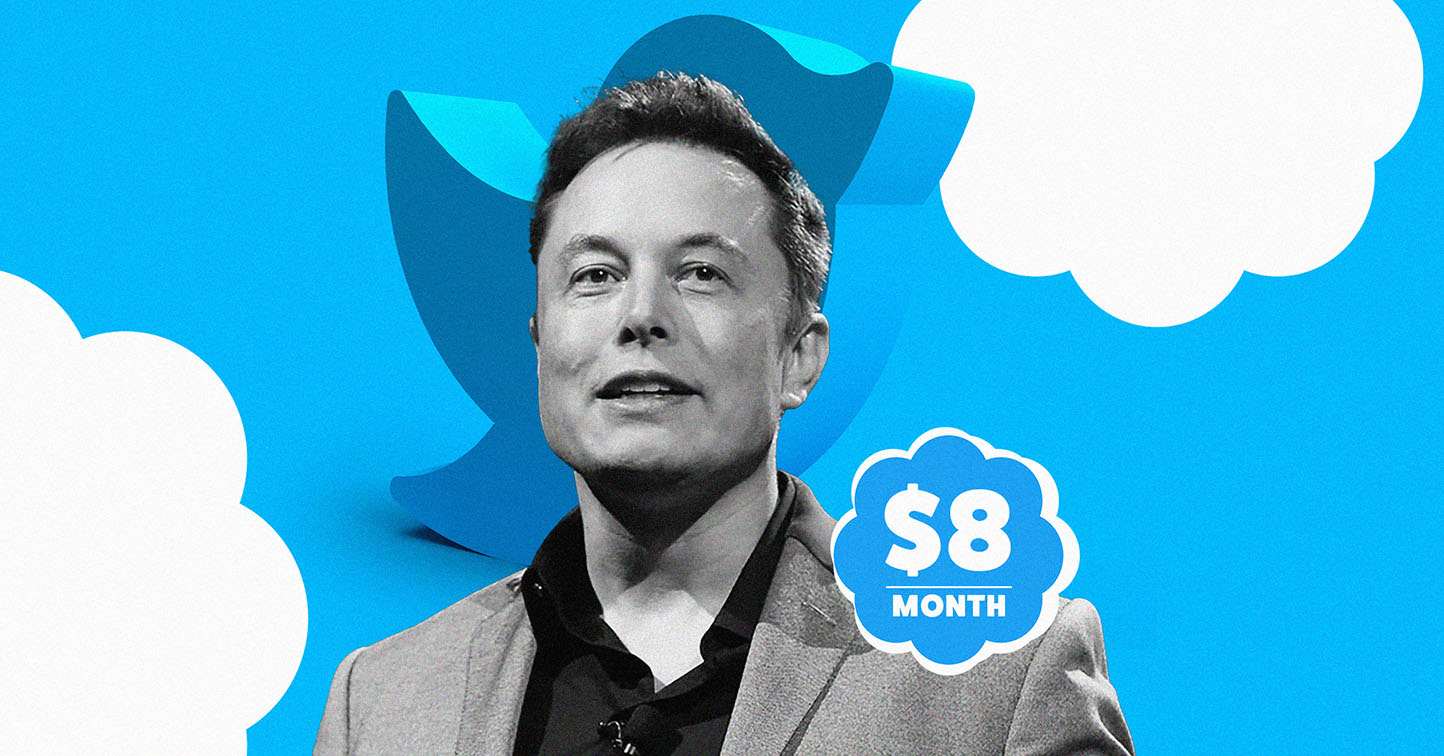 Elon Musk, the man some call the real-life Tony Stark, recently took over Twitter. As its new CEO (aka “Chief Twit,” as he chose to call himself), his first act was to order his staff to implement paid verification. He plans to package the check mark with the Twitter Blue subscription service. If he succeeds, verified accounts must pay to keep their check marks.

Twitter introduced verification in 2009 after sports personality Tony LaRussa found out someone pretended to be him on Twitter. Verification quickly became one of Twitter’s signature features, prompting other social media giants like Facebook to copy it. It allowed prominent figures to prevent others from impersonating them. It also gave the public a way to tell if they could trust information on the platform (e.g., if it’s from a verified account, it must be true.)

According to The New York Times, users won’t have to authenticate their identities for verification. All they need to do is pay. As questionable as that sounds, Musk plans to roll out Twitter Blue in Australia, Canada, New Zealand, and the US as soon as November 7. There will be an interim period during which verified accounts will be allowed to keep their check marks before they have to pay up. Government-owned accounts won’t have to.

Sources say Musk wants subscriptions to increase to account for half of Twitter’s total income. He paid $44 billion to buy Twitter after a court ultimatum. Now he’s reportedly scrambling to recoup his investment. Although many users (including Alexandra Ocasio-Cortez and Stephen King) have chastised him because of his plan, he looks determined to push through with it.

What else does Musk plan to do with Twitter?

A Twitter product team is reportedly working on a service allowing users to DM celebrities for a fee. However, there’s no guarantee this plan will come to fruition. The microblogging giant is also thinking about charging users to watch videos.

RELATED Elon Musk May Not Buy Twitter After All, Because Of All The Bots

Musk also ordered job cuts across Twitter shortly after taking ownership of the company on October 27.