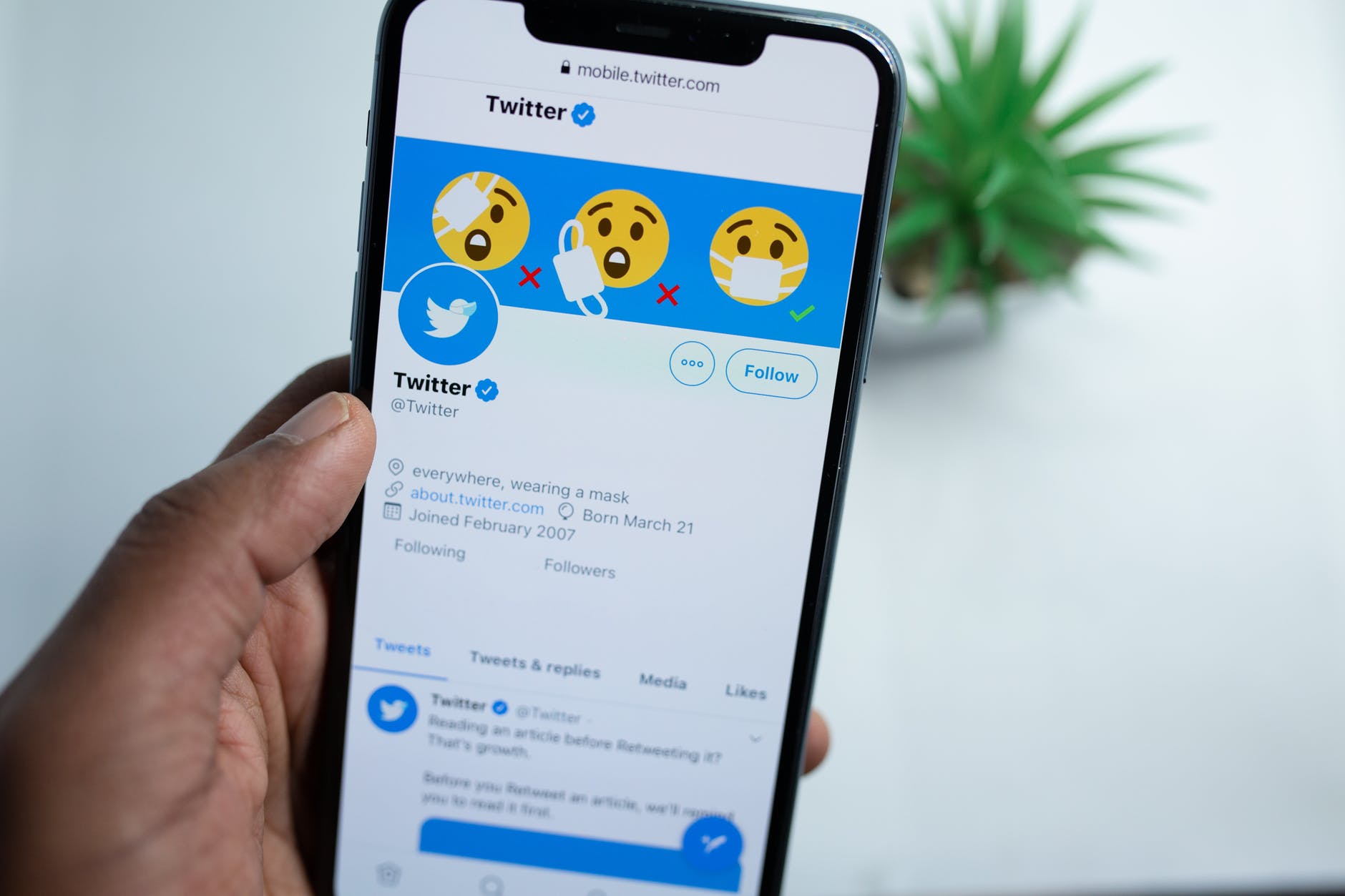 With such a wild year almost behind us, we wouldn’t be surprised if a lot of us, after looking back to the whirlwind of events that comprised 2020, asked: “did all these really happen just this year?”

To that, Twitter Philippines says yes, yes they did. And it has the receipts to match too.

Twitter Philippines posted on Tuesday its annual #YearOnTwitter roundup, cataloging the most talked about topics in local Twitterverse during this most challenging year.

Despite a year that saw devastating natural calamities and a global health crisis, that the Most Quoted Tweet is about a crummy catfishing story from last March tells us that we tend to band together the best when the problem has a name and face.

Posted by Twitter user Jzan Vero (@JzanVern), her personal story was quote-retweeted more than 117,000 times on the platform, gathering both evidence and encouragement from the ever-compassionate local Twitter community.

Speaking of encouragement, while it’s everyone’s guilty pleasure to go to Twitter for the scalding tea, it’s nice to know that love and support is still an enduring theme on Twitter this year.

Just take for example the Most Liked Tweet this year: Grammy-award winning Sam Smith’s utmost appreciation for a Filipino singing his song, “Too Good at Goodbyes” at a local supermarket last February.

The out-of-this-world voice reposted by Smith, which has earned more than a million likes, belongs to 22-year-old blind student Carl Malone Montecido. He was formerly featured on the noontime show It’s Showtime’s Tawag ng Tanghalan in 2016, where he was dubbed the “Blind Balladeer,” and has also gotten his life re-enacted in an episode of Maalala Mo Kaya.

We also found our moments of reprieve from our revered celebrities, as proven by the most tweeted about accounts and hashtags in the Philippines:

We bicker, talk trash, and spill tea on this social platform almost daily, but at the end of the day, what united us the most is our desire to push each other up in the toughest times. Oh, and K-Pop of course.

That’s right, Twitter has been our sanctuary for the most part of this year. Let’s hope we could continue this environment, with or without a global crisis.