The achievement comes just two weeks after the vaulter broke his own Philippine record.

Filipino pole vaulter EJ Obiena has once again outdone himself by setting a new Asian continental record in the Golden Roof Challenge held in Innsbruck, Austria, where he also took home a gold medal in the process.

Coming off a fourth-place finish in the Diamond League final held on Friday, the 25-year-old Tokyo Olympian had the gold already secured after clearing 5.80m. Still, he managed to soar the height of 5.93m on his third and last try, breaking the 23-year-old record set by Kazakh pole vaulter Igor Potapovich by a mere centimeter.

The feat also eclipsed his personal and national record of 5.91m, a height he set during the Paris Diamond League last August.

“I wanted this so bad,” Obiena said to the crowd shortly after the record-setting jump, per Inquirer Sports. “I couldn’t have done it without all of you guys.” 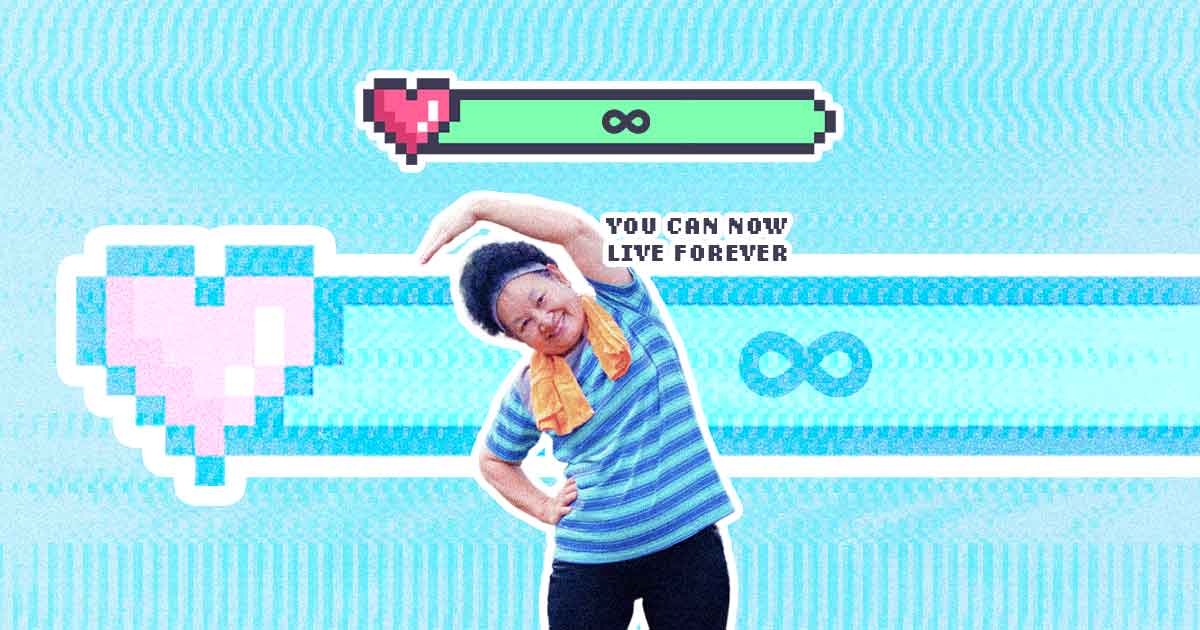 Research suggests that you can live ‘forever’ 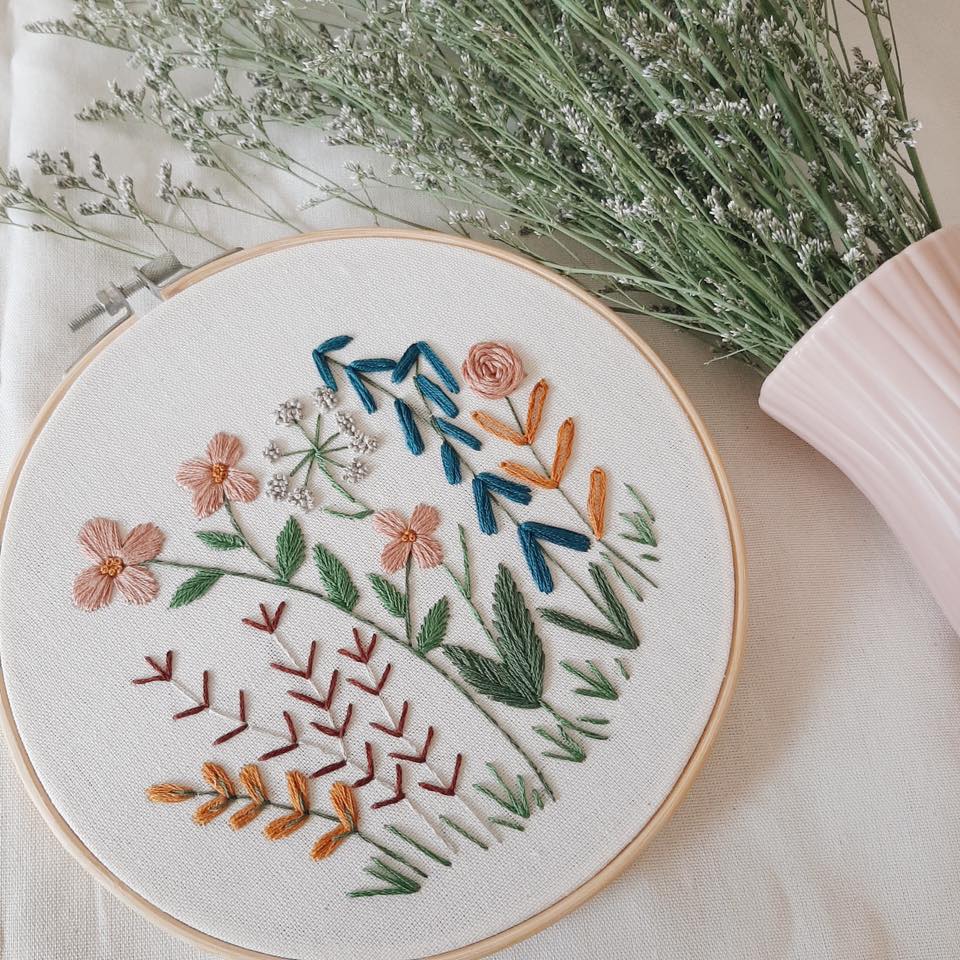 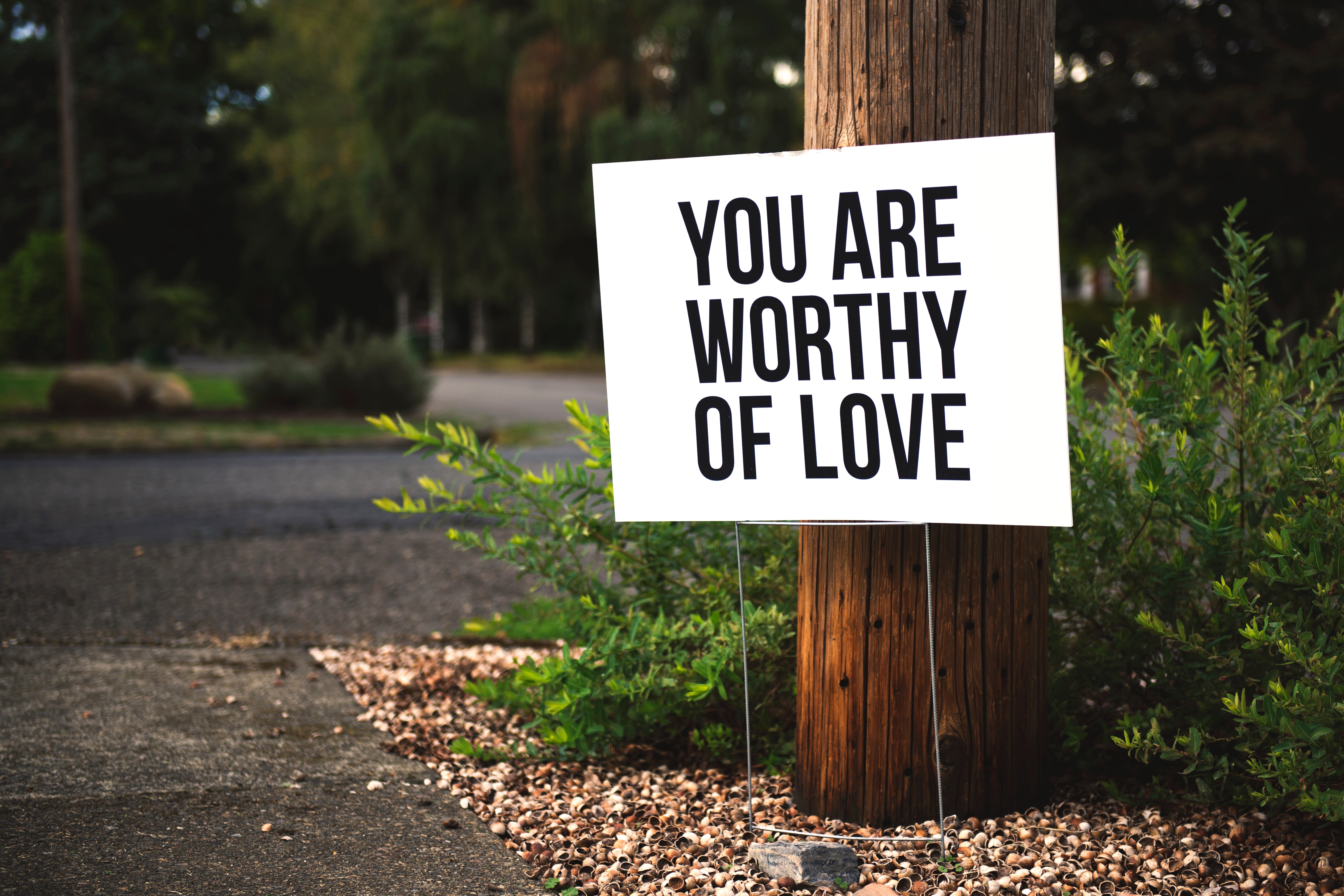 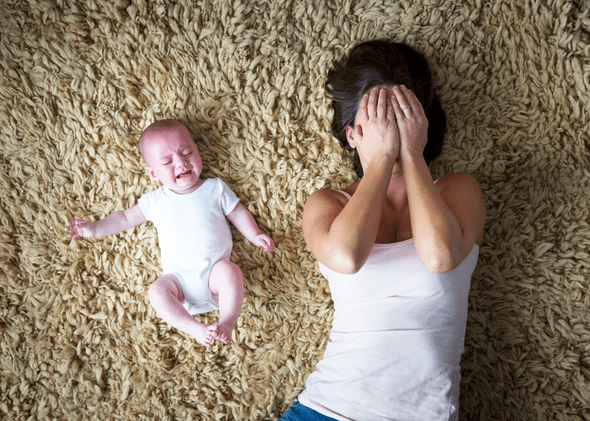 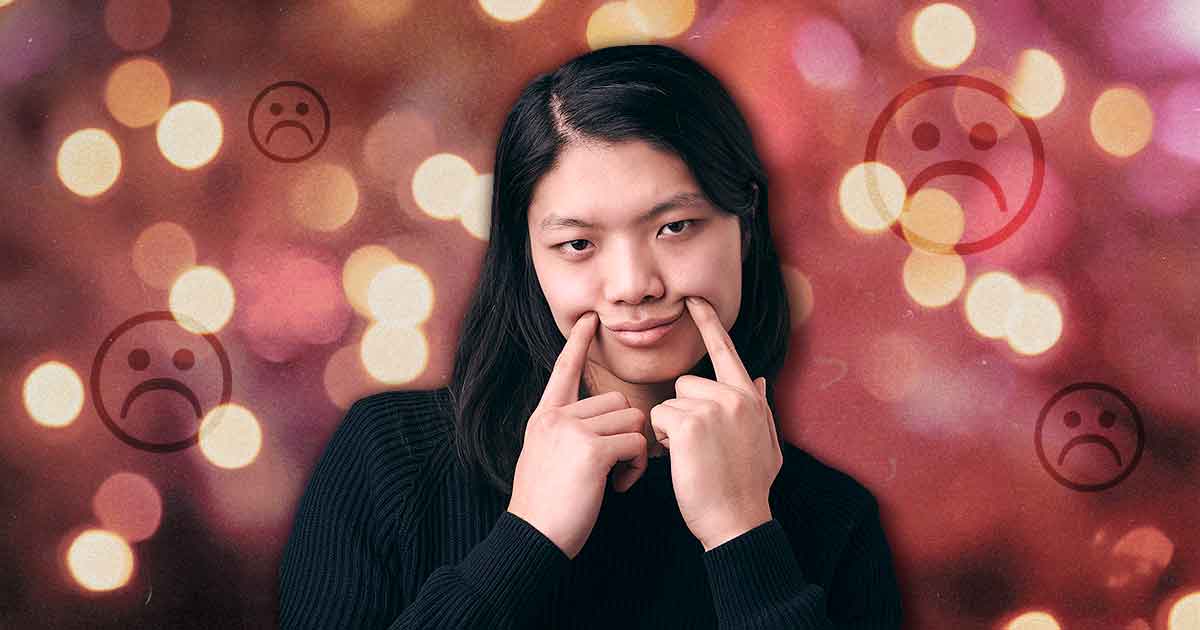