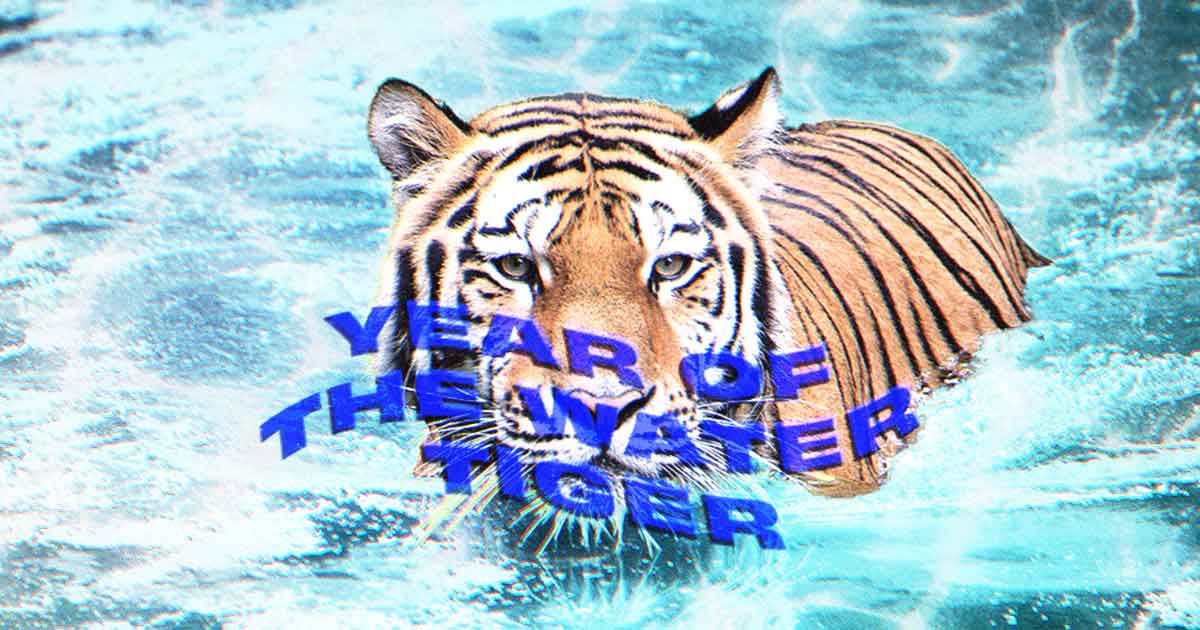 What the Year of the Water Tiger Will Bring, According to Feng Shui Experts

Feng Shui says like the tiger, 2022 may be ferocious for some but tame for others.

Changing the calendar always feels like turning a new leaf. With that, we all get a chance to chart new paths and hope for a better future. All things considered, 2022 feels no different. As we depart the labor-laden and pragmatic year that is the 2021’s Year of the Metal Ox. We now forward toÂ the bountiful and bold year of the Water Tiger.Â

In Chinese Feng Shui, the year of the Water Tiger symbolizes everything powerful. Let’s look at how that commanding force can help your control your fate this 2022.

The transition from toiling to taking the lead

If you think about it, the industry and practicality that the Metal Ox stood for perfectly encapsulated 2021. We had to toil through several quarantine lockdowns and really harden ourselves in isolation just to finally find our footing.

Now that we’ve established a semblance of a system, in comes the Water Tiger to usher in the times of change.

For the good parts, water symbolizesÂ sensitivity, creativity, and opennessÂ to abrupt changes. However, it can also be a formidable force that can put out fires and swallow obstacles on its path. Pair that with the tiger that’s often spurred into spontaneous action, and we’re bound for some drama. Thus, control is key.

Opportunities open themselves to willing takers

Just as the Water Tiger may relate to moments of tension and struggles, there will nonetheless be plenty of opportunities — if we’re as active as the tiger in taking them on, that is.

In I-Ching, the tiger also symbolizes action and motion. Thus, the Water Tiger is also interpreted as something moving in the water — a clear analogy for conception. Tiger month is also the first month of spring, so fertility here may also pertain to growth, creation, development, but also caution and carefulness.

The friends and foes of the tiger

Those born in the year of the Ox because it contains elements – Yin-Earth, Yin-Metal, and Yin-Water — that are strongly attracted to those of the Tiger, which are Yang-Wood, Yang-Fire, and Yang- Earth. Pig, which also shares a strong bond with the Tiger, will also enjoy the friendship, companionship, and love relationship in 2022.

We can’t say the same for the Monkey, though, as their elements are the exact opposite: the Tiger’s three Yangs and the Monkey’s three Yins imply wildly different personalities. The action-based, straightforward Tiger may not be compatible with the impulsive and naughty Monkey.

Feng Shui is an ancient Chinese practice that involves arranging the pieces in living spaces to create balance and manipulate the flow of energy with the natural world. The goal is to harness energy forces and establish harmony between an individual and their environment.