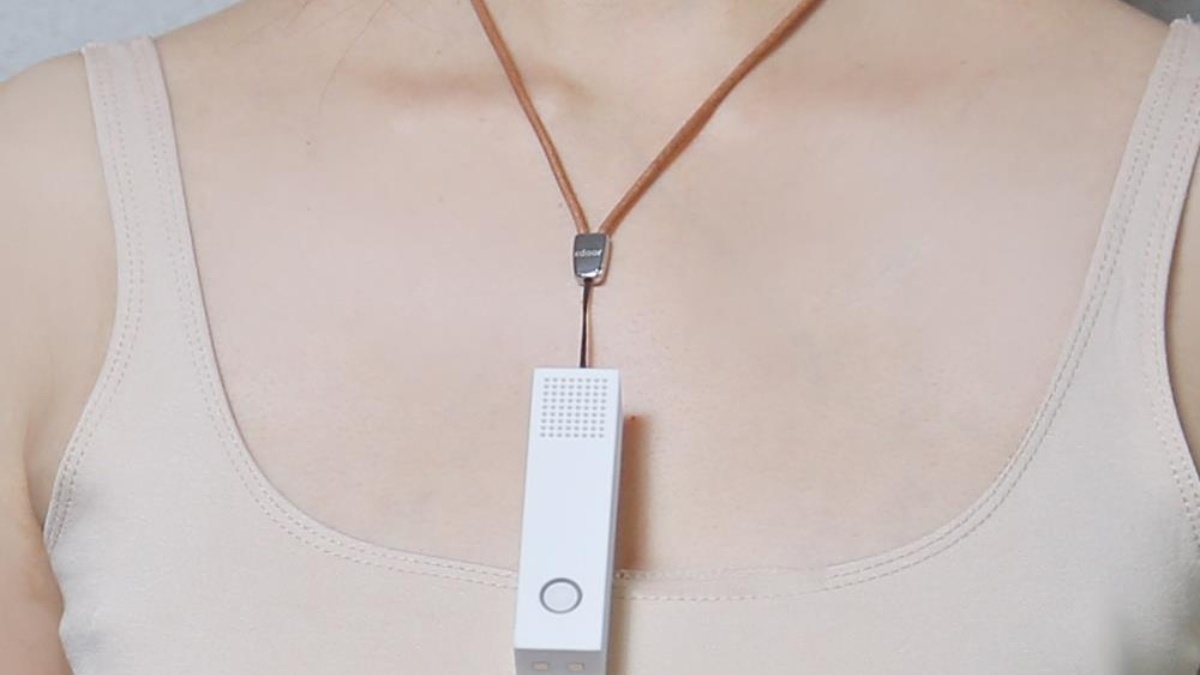 Now, do they actually work? Let’s set the facts straight to know whether these high-tech necklaces can really knock out the virus.

The marketing claims seem clear: these wearable air purifiers clean the air by emitting millions of electrically-charged ions, which then transfer their negative charges to harmful particles within your radius, effectively driving them away from the wearer’s breathing zone because like-charged particles repel each other.

That’s the average advertisement across the market. Whatever advantage these various wearable air purifier brands assert to get above the rest is besides the point — some have a wider radius of release, while some contend to be able to release millions more negative ions than other brands, while some contend that they can last a whole day’s use. For simplicity’s sake, we’ll just discuss if the product achieves what it’s advertised to achieve.

What it doesn’t do

Here’s the short answer: yes, these portable air purifiers really do all those things. They clean the air around us the way they say they do.

What they don’t do, however, is successful in the way they say they do, and that is, against the COVID-19 virus.

To be fair, these aren’t meant to replace the minimum health standards set forth by health organizations, nor do these claim to combat the virus, only help in doing so.

Yet in those respects, experts seem to agree that it still doesn’t meet the bare minimum. And to be fair again, its shortcomings are only partly its fault and can be attributed to other factors.

The first factor is, well, the reality of it all. While tests will show that personal air purifiers indeed work within a laboratory setting, where particles are introduced only once, the same is hardly reflected in real-world conditions, where particle diffusion is more rampant and uncontrollable.

This is the conclusion reported by the Wall Street Journal regarding the efficacy of personal air purifiers. Aside from unreliable data on real-world circumstances, scientists also suggest that the antibacterial effect could be caused by ozone, a gaseous by-product of the device, and something that it emits very little of.

The second factor is the wearer. Gilly Wong, chief executive of Hongkong’s Consumer Council suggested that while the purifier might work as advertised inside laboratory settings by itself when worn by an individual, it might cause the compounded particles to stick to surfaces such as bags, clothing, and skin which they might later touch inadvertently, instead of getting rid of them as endorsed.

Plus, the rigor of our outdoor routines — commuting, entering crowded rooms, frequently shuffling through our stuff — might be too hectic for these necklace air purifiers to keep up with.

The third and last factor isn’t even about science — it’s the advertisements themselves. When sellers claim that their line of personal air purifiers has certain advantages, they only give more space for doubt as the science has yet to sufficiently back up its basic premise, let alone these claims of supremacy.

Whether they emit more negatively-charged ions, or have a wider release radius, or can outlast the other brands is negligible if they don’t have the surveyed real-world scenario to prove these.

The bottom line is, they’re not lying.

Just like regular air purifiers, it will clean the air around you, it will give you a sense of security, and it will work for as long as advertised. However, the science to prove that it helps against the transmission of the COVID-19 virus isn’t here yet — and our own health ministry even echoes the same.

If it will neither help nor ruin our chances of fending off the virus, then we’re all better off following the basic health standards as we’ve been doing for the longest time: wash your hands, wear a mask, and stay six feet away from people. These are more effective, and if it counts, more inexpensive too. 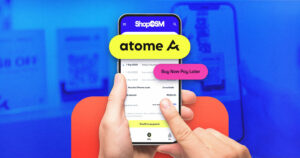 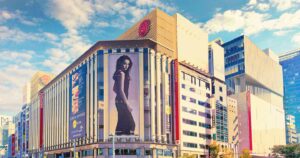 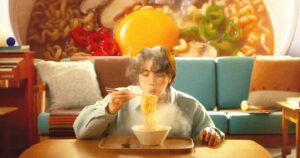