LetÃ­cia Gomes, a Brazilian content creator and makeup artist, doesn’t wait for Halloween to dress up and turn into different celebrities and fictional characters. She makes stunning makeovers with the power of makeup and has already done hundreds of transformations!

LetÃ­cia surprised Gossip Girl fans when she uploaded a video of herself putting on makeup–which at first seemed like a Blair Waldorf transformation–but ended up with Chuck Bass!

In an Instagram post, LetÃ­cia mentioned how she hopes Ed Westwick himself would be able to see the video. This dream did come true, because after just one day, Ed noticed her work and even posted a reaction video on TikTok!

Even without makeup, LetÃ­cia resembles actress Leighton Meester, who played Blair Waldorf, which led people into thinking that the viral Chuck Bass transformation video was going to be a Blair one.

She’s also already done a Blair Waldorf transformation last year where we could see her look even more like Gossip Girl’s Queen B!

She’s also done videos where she transformed into fictional characters like Dorothy from “The Wizard of Oz,” Pennywise from “It,” Hermione Granger from “Harry Potter,” and Maleficent from the movie of the same name.

Have the confidence to express your best self and stand out with the help of NIVEA! 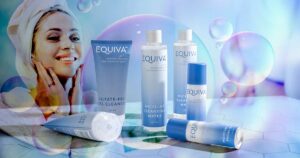 Give Yourself The TLC You Need With Equiva, The Stress-Free Choice For Sensitive Skin 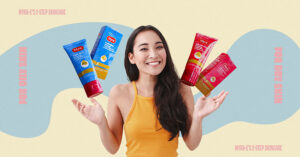 An effective skincare routine has never been this affordable. 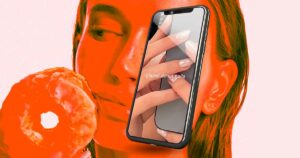 The clean girl aesthetic is becoming popular again, thanks to Hailey Bieber.