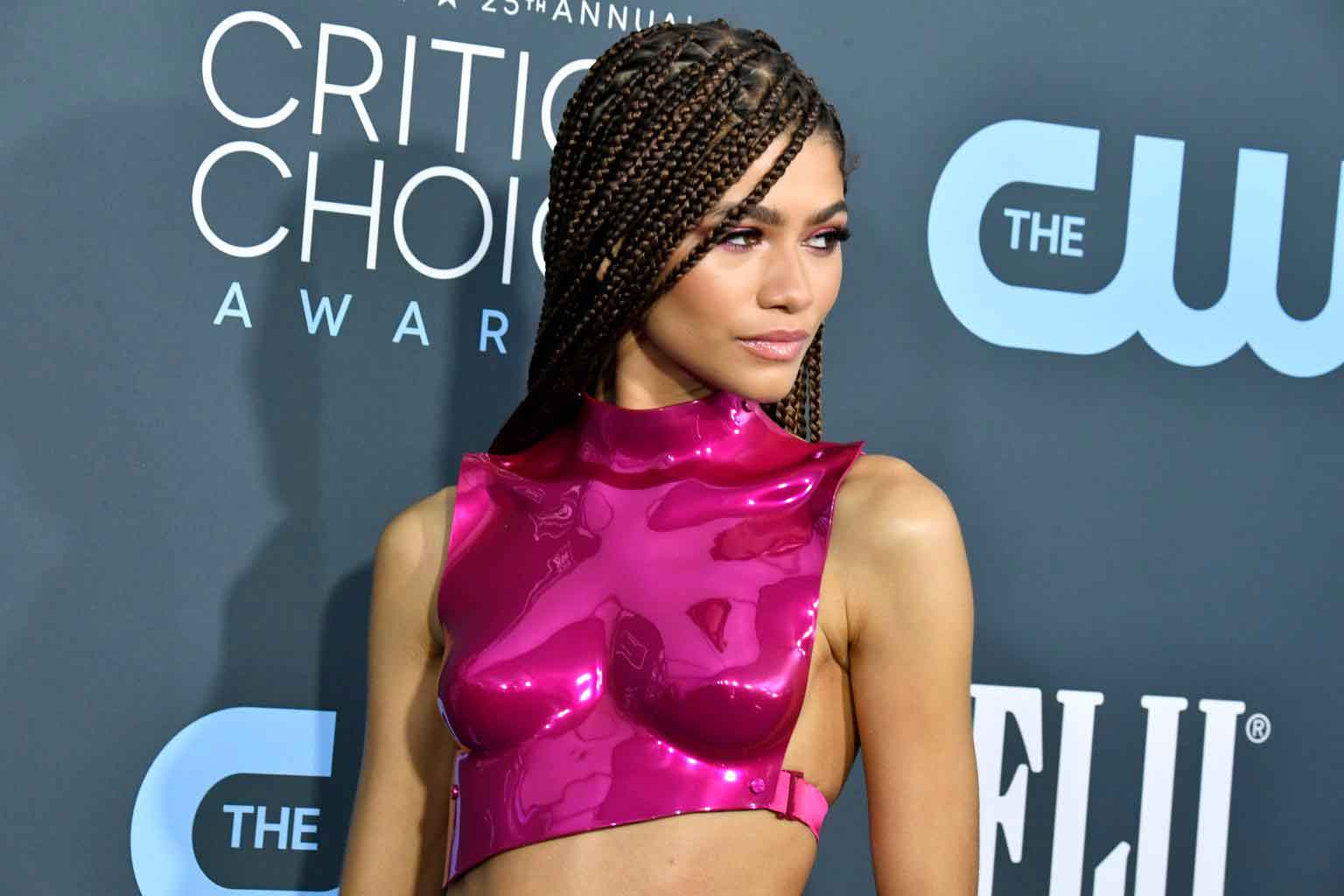 Actress, singer, and dancer Zendaya is most known for her multifaceted talent and striking beauty. In recent years, the 24-year old has successfully broken through her Disney beginnings and blossomed into a full-blown fashion icon. Armed with her fierce gaze and perfectly coiffed hair, Zendaya has always been one to bring her A-game on the red carpet. Don’t believe us? Have a look yourselves.

Arguably Zendaya’s breakout style moment, the starlet showed up with eye-catching dreads and a beautiful, silky Vivienne Westwood gown that had Hollywood talking. The ivory dress draped over her body in the most elegant of ways, akin to that of a Greek goddess. Zendaya also kept it lowkey with her accessories, opting for a small pale pink clutch and diamond-encrusted jewelry.

At the 2016 BBMAs, the former Disney star turned heads with a stunning Calvin Klein peach bra and skirt set. Her hair, flawlessly straightened into a sleek, sophisticated ‘do, also served to highlight her smoky makeup and glowing skin. That night, she was stopped with industry greats like Naomi Campbell and [], proving that this up-and-coming star could definitely hold her own.

Forever a master of ever-changing style, Zendaya took the 2018 MTV Awards show by storm with her choice of a simple brown structured dress paired with pointed brown Louboutins. The Greatest Showman star went easy on the jewelry, only sporting oversized circular gold earrings, which, we argue, are the cherry on top to the whole look.

Our favorite style icon hit the red carpet at the Spider-Man: Far From Home premiere ready to dazzle once again in her own version of a Spider-Man costume. Her backless Armani PrivÃ© dress was adorned with red and black sequins, paying homage to the film’s main character. Black Christian Louboutin heels and daring cutouts from the sides of the dress showed off Zendaya’s edgy side, while her red hair color gave a nod to the red-haired MJ of earlier Spider-Man comics and films.

Zendaya rocked the night with a hot pink Tom Ford ensemble, sporting a cropped breast plate, a flowy maxi skirt, and matching hot pink heels. To top off the look, the Euphoria actress fashioned her hair into long braids for an impeccably cool, chic vibe. The bold look complimented her equally bold TV series, Euphoria, which bagged her a nomination for Best Actress in a Drama Series at the event that night.