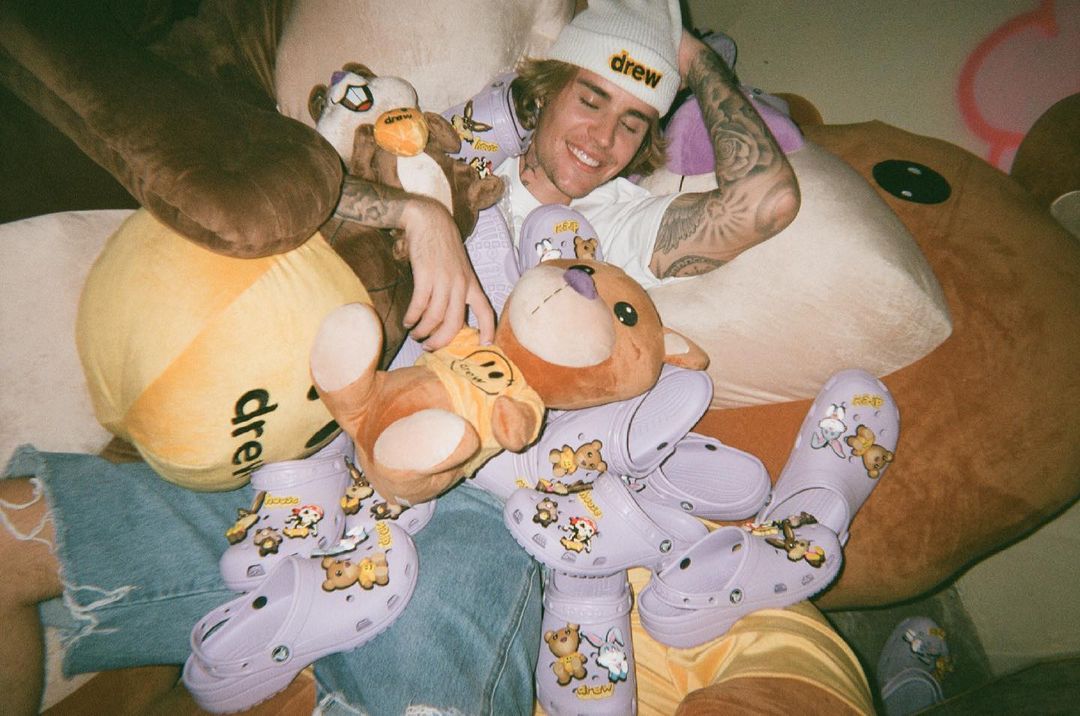 Are you ready for this fashion comeback?

Crocs may be known as the kind of shoes people love to hate, but it seems to be getting more love recently. From January to March 2021, its sales have been soaring–the company’s revenues reached USD 460 million, which is a 64 percent increase compared to their sales in the first quarter of 2020.

The demand for this shoe during the pandemic has been linked to their comfort and easy-to-clean material. But Crocs hopes that they could keep their customers even when things go back to normal. In a CNBC interview, Crocs Chief Executive Officer Andrew Rees said, “The pandemic has allowed us to reach new customers, but I think consumers are also focused on what we can offer them in the future.”

The American brand has been through a lot since it was founded in 2002. It became widely popular in the mid-2000s and garnered USD 847 million in revenues in 2007. But one year after, the company lost USD 185 due to overproduction, according to the Washington Post. And before the decade ended, the company was even described to be toast.

But Crocs managed to keep its place in the market and started working with celebrities such as Post Malone, Bad Bunny, and Justin Bieber. Collaborations with these singers became successful and led to collections that sold out in just a few minutes!

Aside from these three celebs, Priyanka Chopra and Bretman Rock have also been tapped as new ambassadors for Crocs in 2020.

Now that we’ve entered a new decade, the demand for Crocs has become “stronger than ever,” with expected revenue growth for this year of up to 50 percent. “In the first quarter [of 2021] we achieved record revenues and profitability, with growth in all regions and all channels. We have raised full year guidance as we continue to see consumer demand for our product accelerate globally,” Andrew Rees said.

A pair of Crocs shoes has also been recently spotted on the red carpet. American rapper Questlove paired his black shirt, blazer, and pants with golden Crocs at the 2021 Oscars, which had people torn between despising the look or wanting a pair for themselves.

Like many people around the world, have you also got a newfound appreciation for these so-called “ugly” shoes?