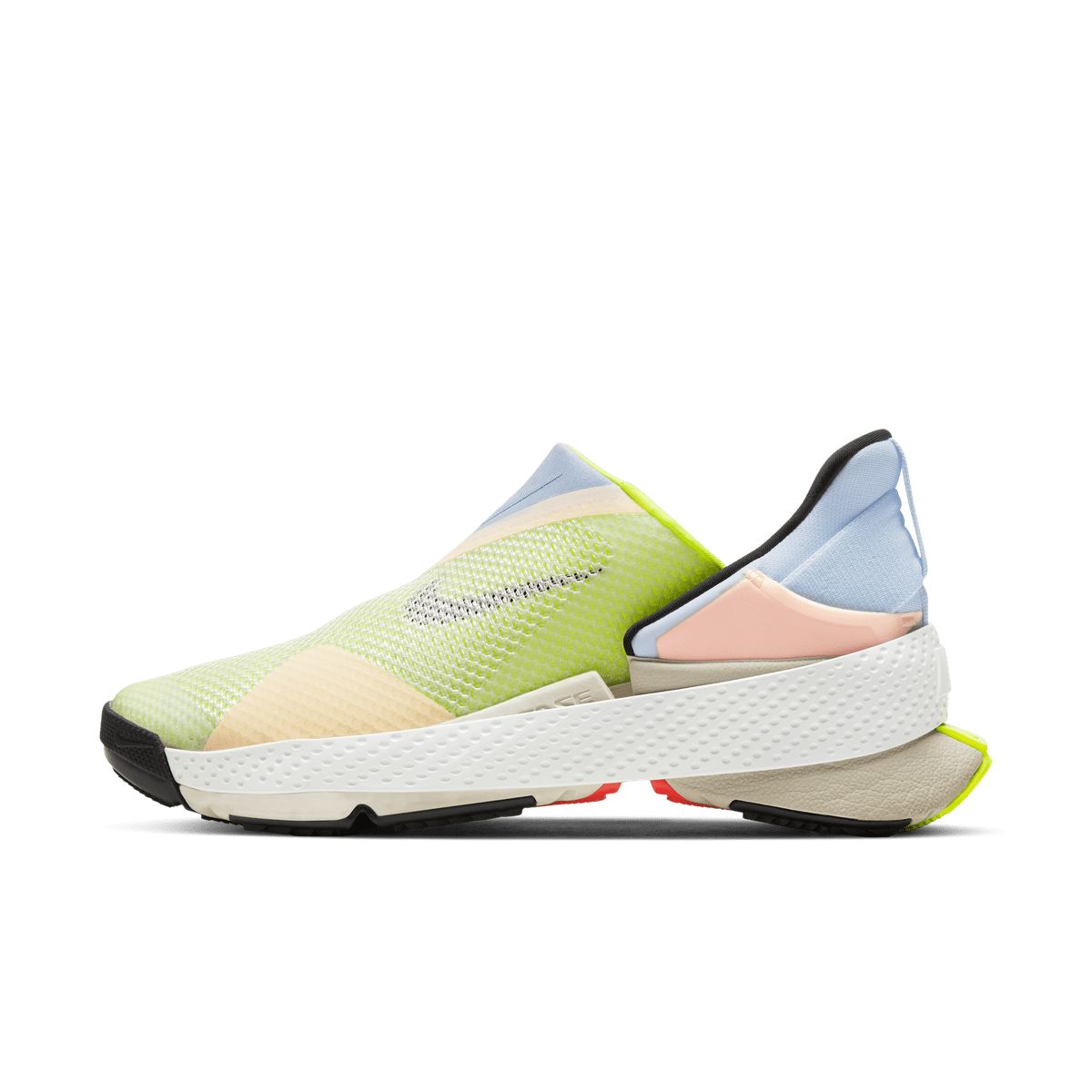 Nike, the global sportswear brand known for innovations in footwear technology, has pushed the envelope once again with the release of the first “hands-free” shoe: the Nike GO FlyEase. Built for both athletic and everyday use, the $120 contact-less shoe is designed for easy access so it can put on and slipped off in mere seconds.

Sure, we do that step-on-heel sequence to remove our shoes like a lazy bum, but can you wear it back in a jiffy? With the GO FlyEase’s revolutionary bi-stable hinge, you can. This core innovation lets the shoe shift between two positions: an open stance in which the shoe’s sole bows nicely by around 30 degrees so you can slip your foot in, and a collapsed stance in which the outer layer snaps around the foot for a snug fit. Removing it is also extra easy with the kickstand heel, which lets you kick your shoes off by the heel without denting the design, and then props the shoe up again for your next use.

Other features include a diving board sole design that creates a continuous footbed that wraps around the bi-stable hinge so your stance is kept stable and comfortable. The ridged tensioner band wrapped around the sole also ensures the shoe doesn’t wear out as it alters between open or closed stances.

Unlike Nike’s previous “Offline” mule release, the GO FlyEase functions beyond the wearer’s laziness, but rather, with accessibility in mind. It all started in 2012, when a teen with cerebral palsy, Matthew Walzer, wrote a letter to Nike asking them to produce a pair that would let someone like Walzer overcome the mundane yet difficult obstacle of tying one’s shoes.

In response, Nike, together with top designers Tinker and Tobie Hatfield, the brains behind the FlyEase series, developed the GO FlyEase’s accessibility-first design and even invited Walzer aboard to collaborate. To wit, Tinker and Tobie Hatfield is responsible for some of the most ground-breaking shoe designs that break barriers in terms of accessibility, including the ever-popular Flyknit series and Nike’s self-lacing “Marty McFly” shoes.

Thus, the GO FlyEase was born, which, as Nike puts it, is made for persons with disabilities as well as adaptive athletes — basically, people who can’t and shouldn’t be bothered by the extra motion.

And consumers are praising the innovative pair for being exactly just that.

In terms of its aesthetic, the Nike GO FlyEase comes in three colorways: in popping Celestine Blue and Volt, in sleek Dynamic Turquoise, and in sporty Anthracite with Racer Blue. Overall, the fresh and futuristic motif is a huge bonus to its novel concept — of all the “hands-free” slip-on shoes that have ever come out, how many sports a vibrant style like this one? Not many, we bet.

The Nike GO FlyEase is due to go on sale by February 15th for select Nike members, while a wider release is set to take place later this year.

(all images by Nike) 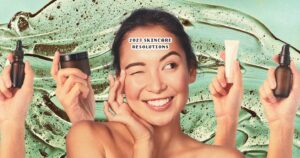 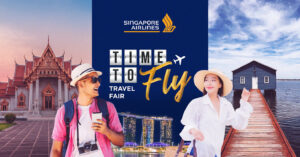 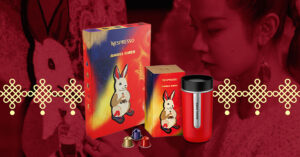 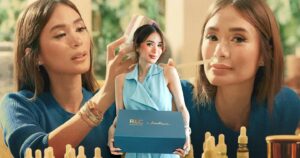