Yes, you read that right! We are getting a Puma x Animal Crossing crossover.

The news was announced by the sportswear giant in late August when they shared a photo on Twitter of the new Puma shoes decorated with hints of the Animal Crossing: New Horizons theme.

The new kicks feature the Animal Crossing: New Horizons color palette of mint green, light blue, light brown, beige, and white, with printed graphics of notable characters like Stitches, K.K. Slider, and Isabelle. Eagle-eyed fans of the Nintendo game will also catch the iconic Animal Crossing leaf on the tongue of the shoe.

Aside from the Wild Rider shoe style already posted by Puma, there will also be two more styles featured in the collection.

The Suede, one of Puma’s oldest shoe styles, will show off the game’s pastel color scheme, along with a triple formstrip with printed graphics and a translucent sole with graphic imprints. In addition, a canvas lace bag inspired by the game’s bell pouches will also be included.

The last style, the Future Rider, is constructed with nylon, canvas, and suede overlays, and will also have the famous leaf graphic on the heel of the shoe. Other Animal Crossing graphics can be seen on the footwear’s Thermoplastic polyurethane (TPU) piece.

Other merchandise, like short and long-sleeve tees, hoodies, shorts, and sweatpants (all in the Animal Crossing color palette, of course), will also be released. Prices have not yet been announced.

According to Puma, styles for both adults and kids will be available. The collection will drop on September 18th on the PUMA website and select retailers worldwide, so don’t forget to check it out! 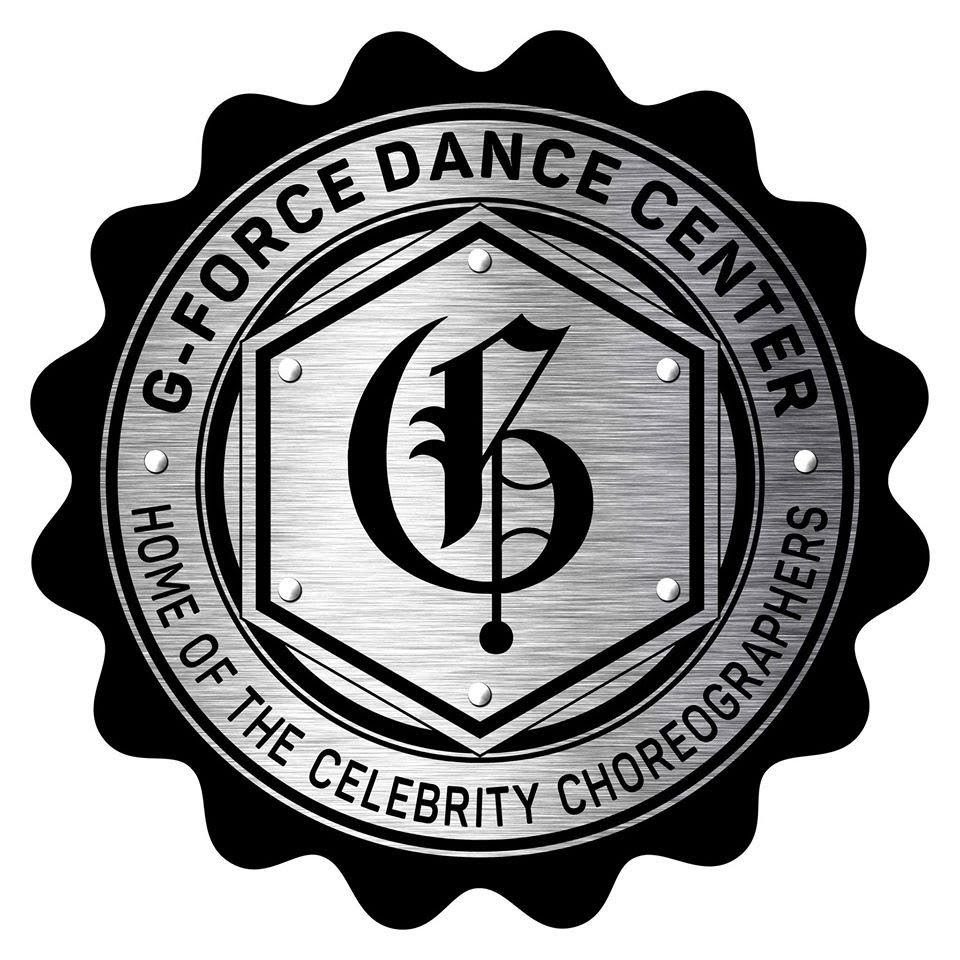 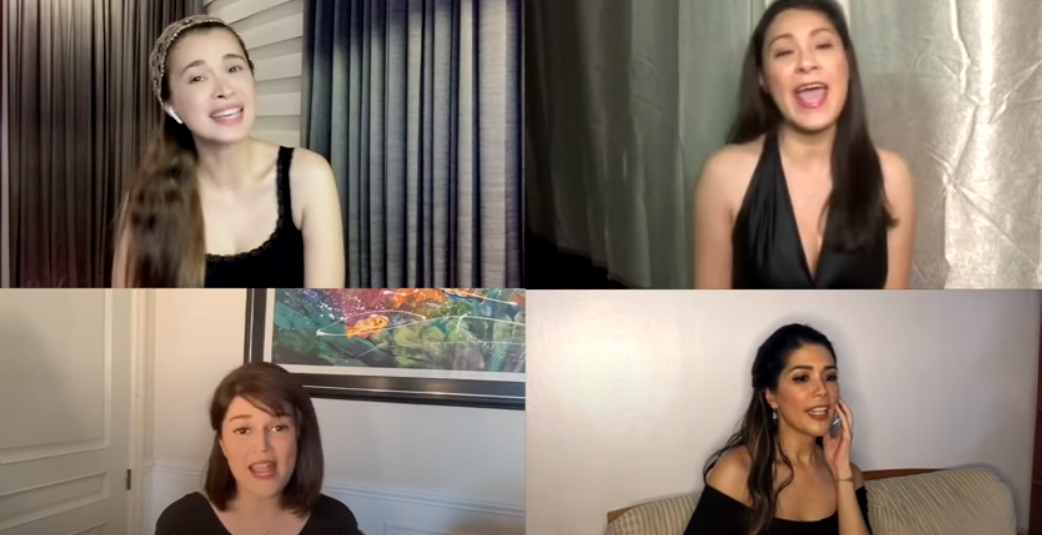 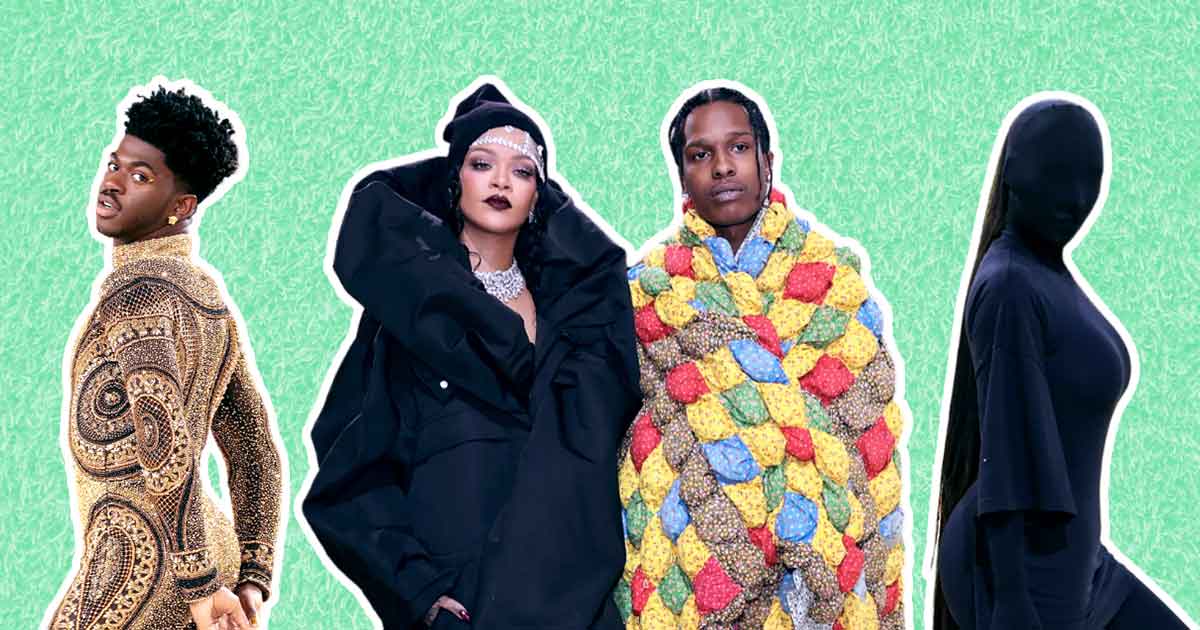 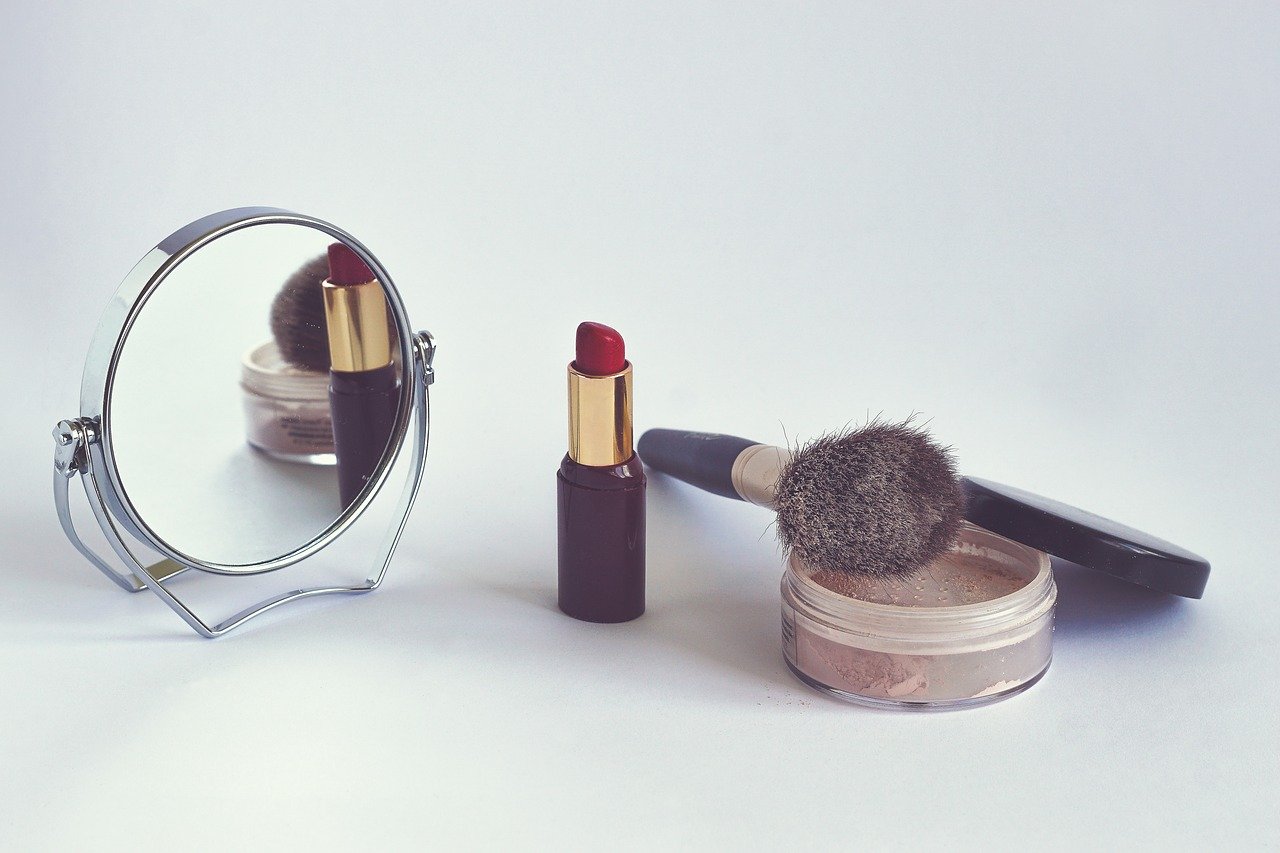 6 Long Lasting Lipsticks To Last You Through the Day 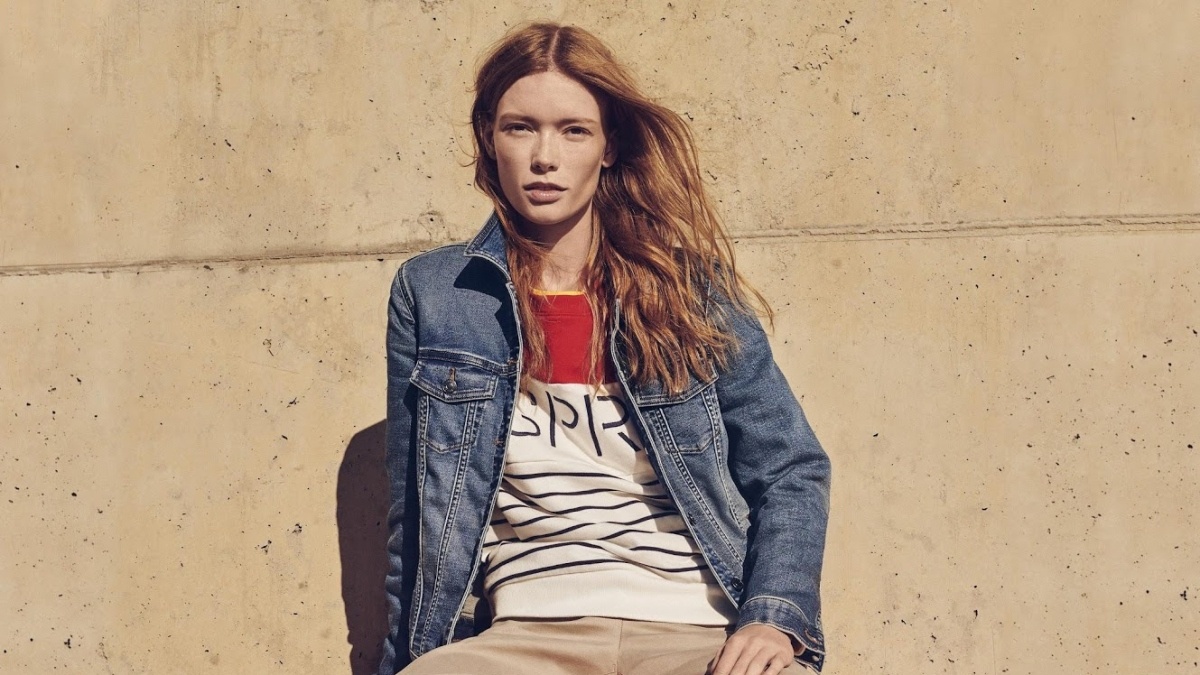