Why “Folklore” Hit Me Harder Than Any Other Taylor Swift Album 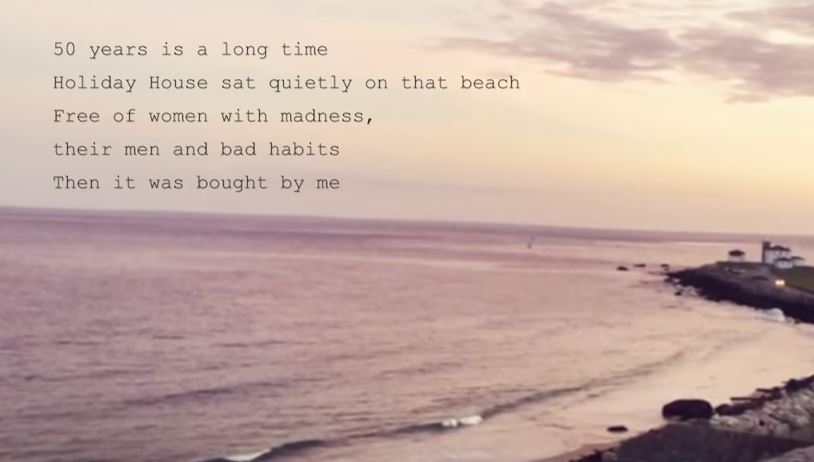 To say that Taylor Swift’s new album caught me off guard is an understatement, and it isn’t just because the announcement only came 12 hours before the release. Do you ever consume a piece of media and think, “This is exactly what I need at this moment”? That’s what Folklore became for me.

Like most people, I’m in some sort of limbo at the moment. As a fresh graduate living through a pandemic and with no set plans for the future, life feels like it isn’t really happening right now. As if today isn’t just the present, but a strange in-between of “remember when” and “what now.” So, the riveting introspection present in Folklore became something I latched on to.

What Tales Is She Telling This Time?

Swift’s more mature point of view and layers of depth in this album are thanks to the distance she puts between herself and the subject matter in most of the songs. Some tracks tell a story of characters she made up. Others are meditations on her childhood and young adult years, understood better through the lens of her 30-year-old self. There’s even a song about her experiences in the context of what she imagines the vibrant life of Rebekah Harkness, the woman who lived in her house before her, was like.

As she digs deeper, uncertainty follows. It raises questions of “What else could have been?” and “What other clues did I miss?” and “Is there more to the story?” It shows the vulnerability in realizing that you aren’t quite sure about the decisions you’ve made, that there are so many possibilities you haven’t explored yet, and that there are stories in your life – real or fictional, past or present – that will never make full sense.

Because of this, the album captured my anxieties about everything I couldn’t quite nail down, especially in unstable times like these. Listening to Folklore felt like finding the language I needed to communicate the fact that there’s still so much I need to figure out – both about the future and the past that shapes it – and that it’s okay to take my time doing it. That it’s okay for experiences to not be perfect standalone narratives with closed endings and definite answers. That it’s okay that the more you figure out about yourself, the more new unexplored perspectives, questions, and what-ifs are unearthed.

Folklores have always been about how we tell stories, evolving each time we revisit and retell them, asking “what is it really about?” I felt like this album is ultimately a love letter to the act of shaping and exploring the folklore of our own lives, and how we’re allowed to be unsure about what once was and to constantly change our answers to what comes next. 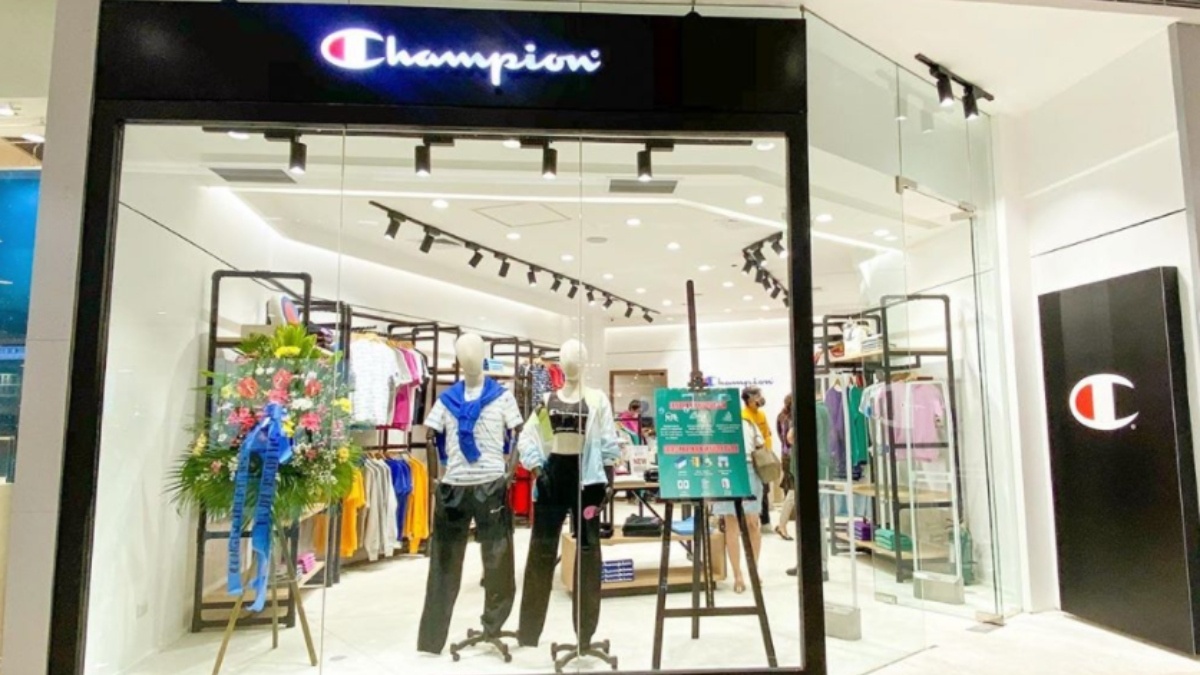 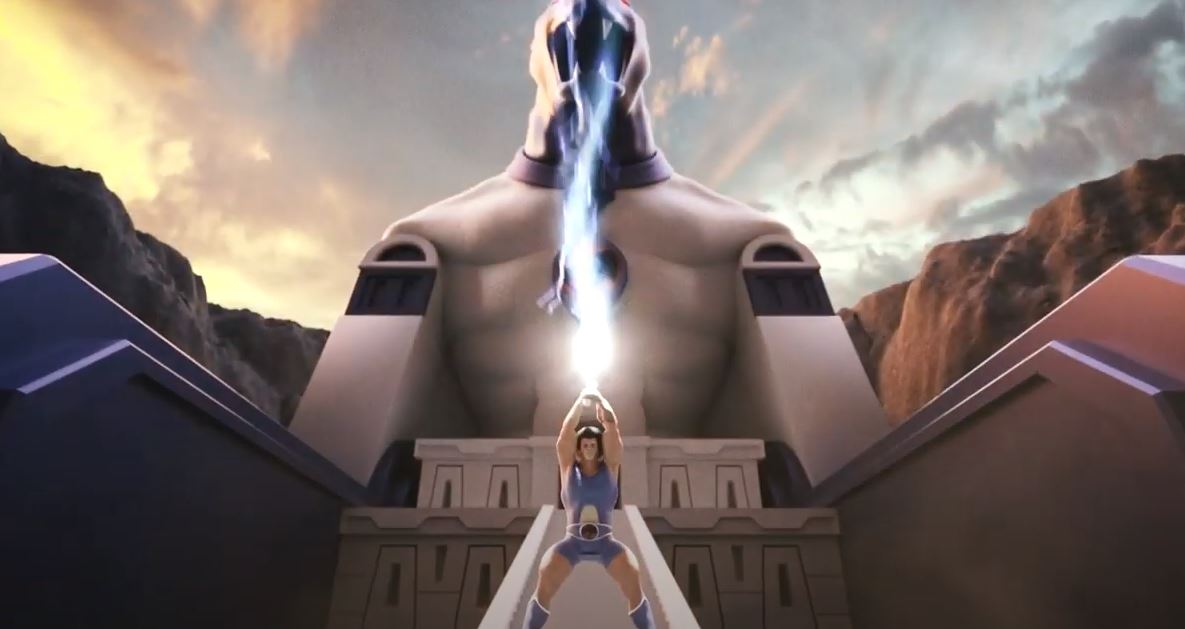 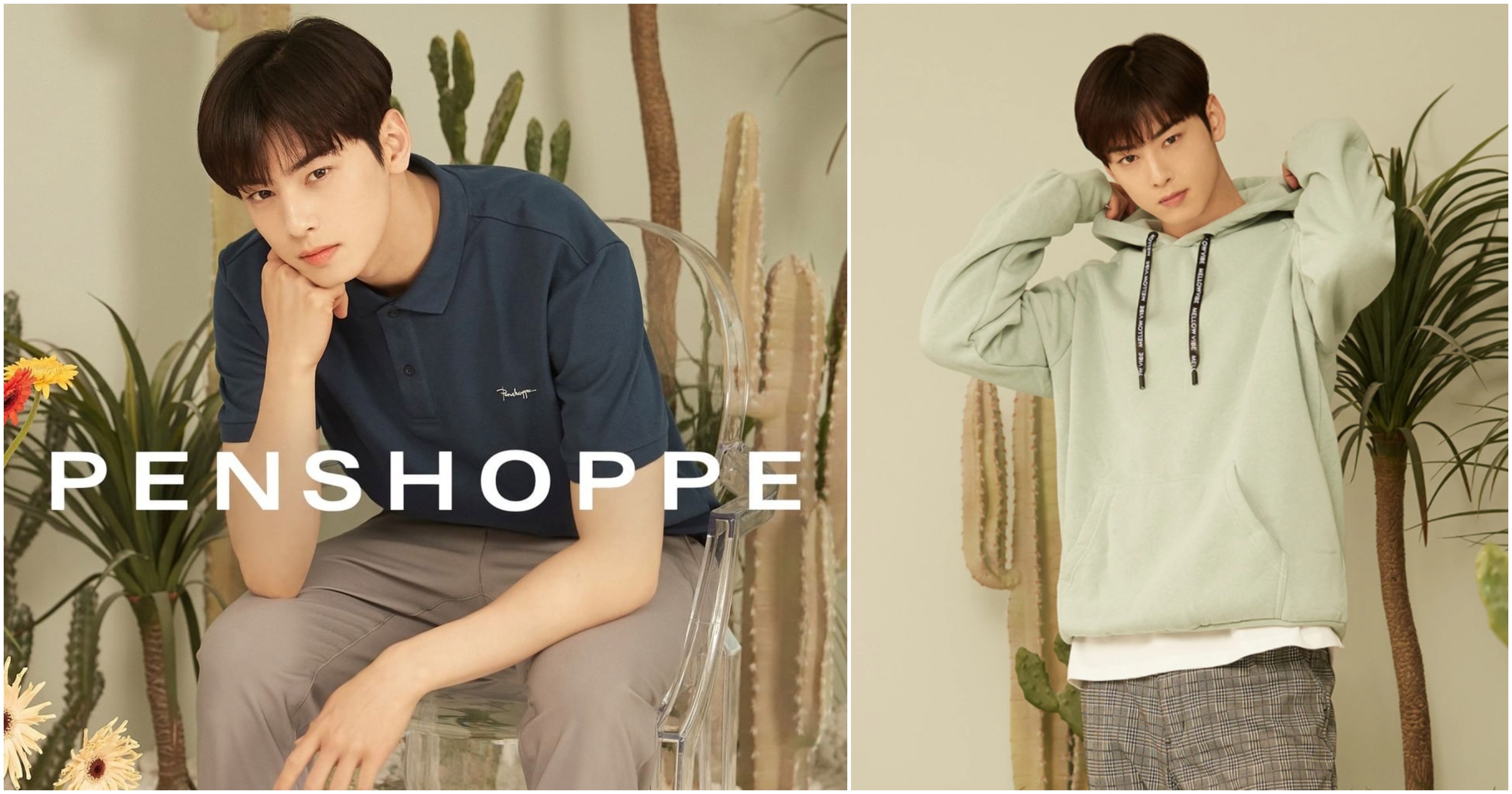 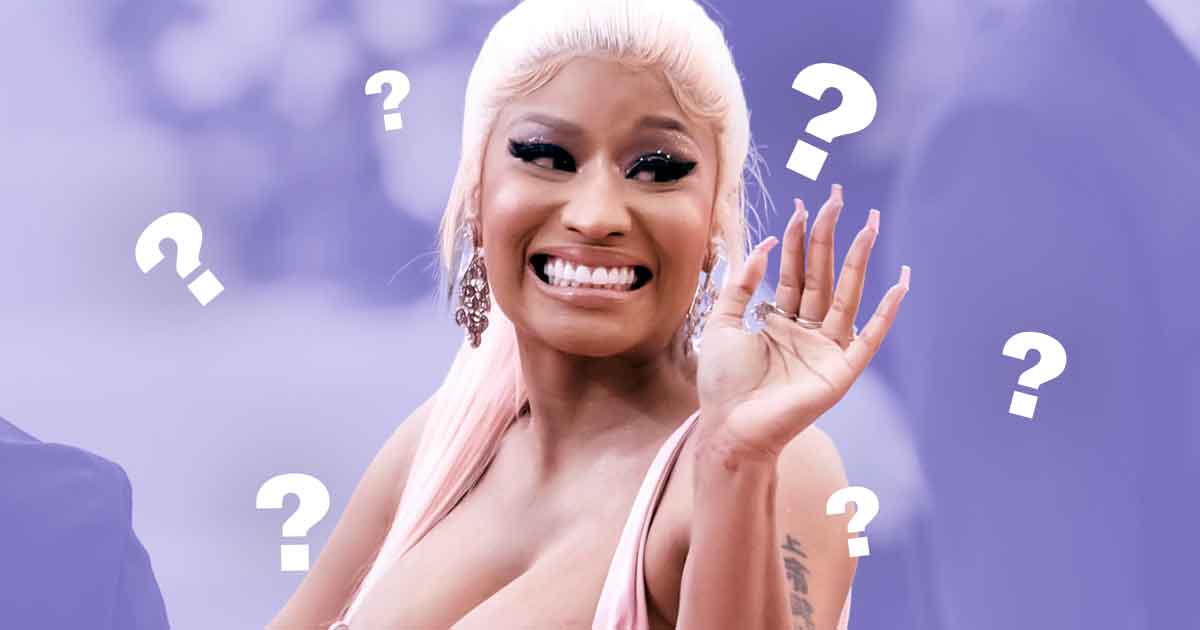 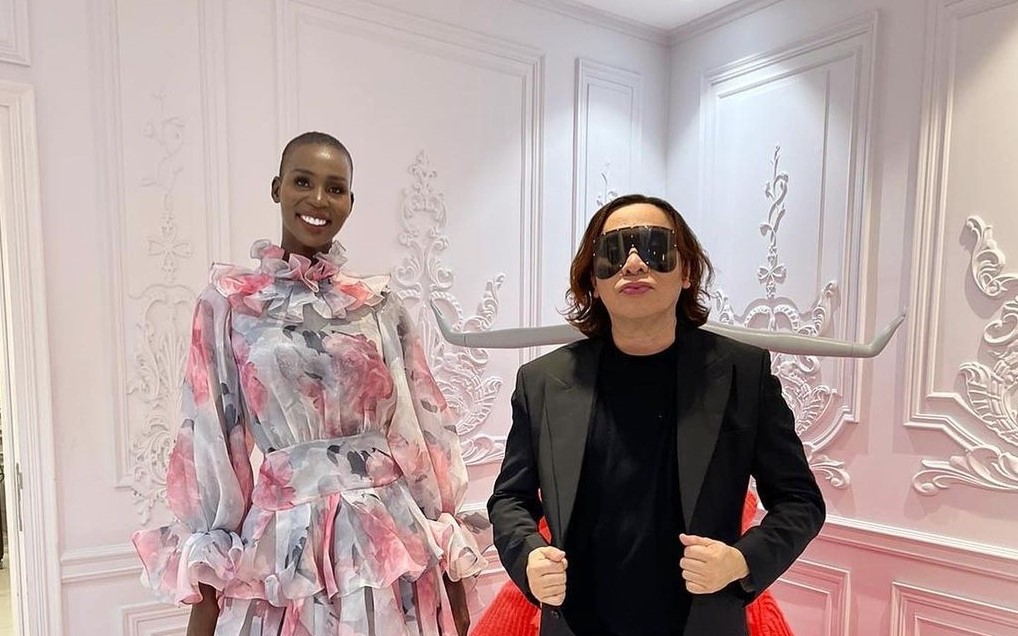