Have you ever wanted to get your hands on a Philippine hero action figure? The Ayala Museum’s Museum Shop launched a line of limited-edition action figures representing some of Philippine history’s most inspiring personalities. It’s the perfect gift for history fans or toy collectors.

The first Historic Heroes doll that the introduced is Dr. Jose Rizal. His figure carries a quill and a copy of Noli Me Tangere. He is best remembered for being a Renaissance man who excelled in a variety of professions, granting it was his writings that played a crucial role in Philippine history.

The Andres Bonifacio figure is the most recent release and was introduced in December last year. We remember Bonifacio as a prominent character of the Philippine Revolution against Spain in the late 19th century, so he’s depicted wielding a bolo knife and a ripped piece of his tax certificate.

Both action figures cost P1,999.95 and are available for purchase exclusively on the museum’s official website. It’s made from resin and stands at 16.51 cm tall for Rizal and 12.7 cm tall for Bonifacio. These dolls come in neat packaging, making them perfect for gifting or putting on display.

Ayala Museum has not announced which historical person they’ll be featuring next, but netizens hope to see the likes of General Antonio Luna, Emilio Aguinaldo, and Lapu-Lapu soon. Meanwhile, the online Shop also sells other gift and novelty items like locally made tote bags, placemats, and a Philippine Juan Carabao fiberglass figurine.

After more than two tears, the Ayala Museum reopened to the public on December 4, 2021. The museum located in Makati City underwent a renovation which added new exhibitions and upgraded facilities for your next visit. 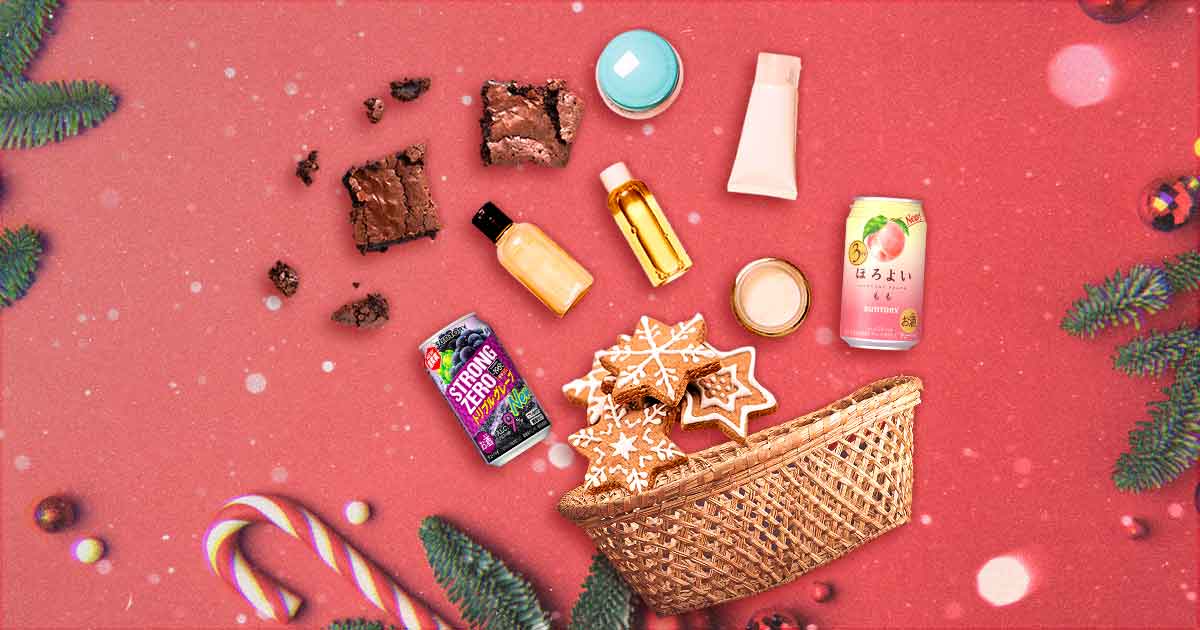 What to Put in Your Christmas Gift Basket This Year 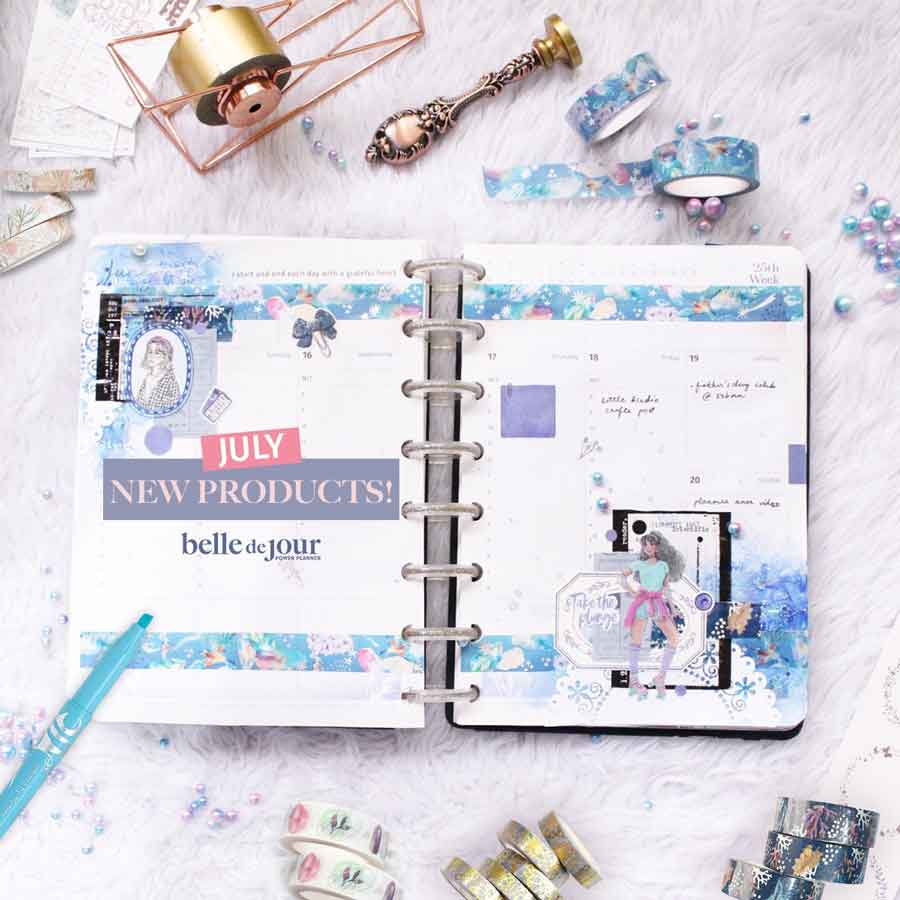 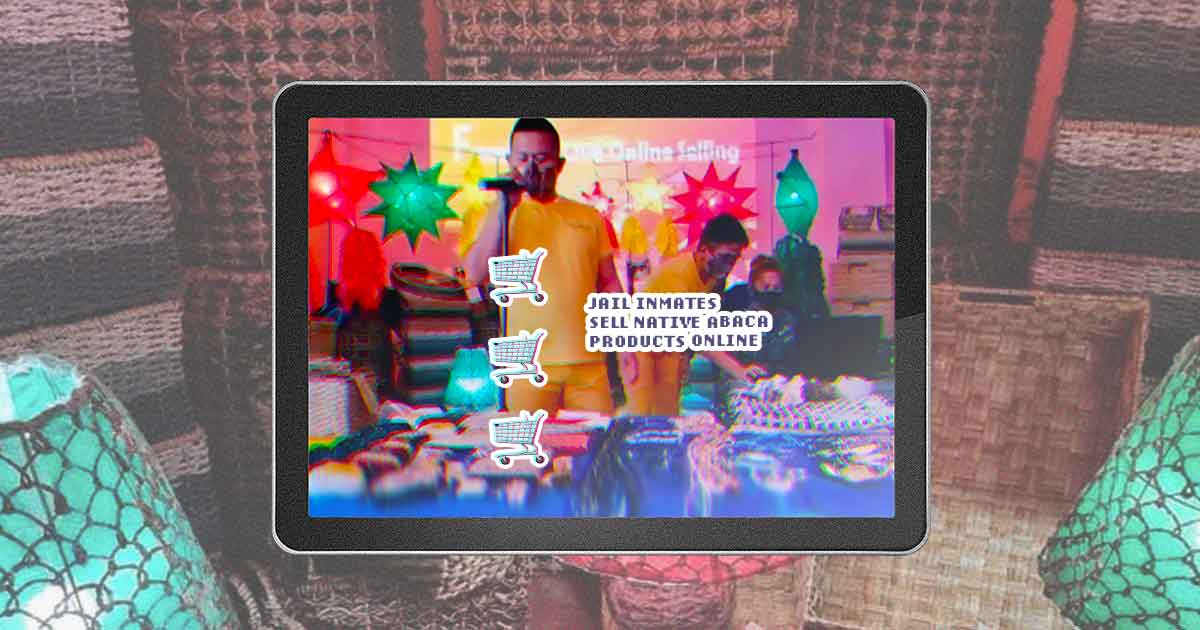 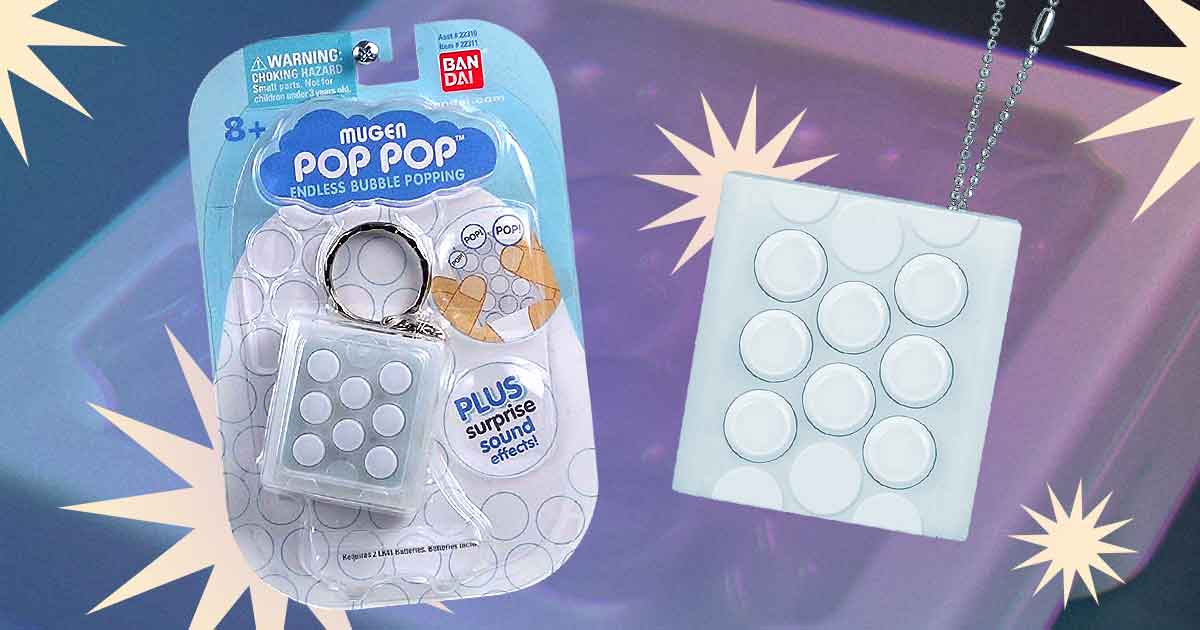