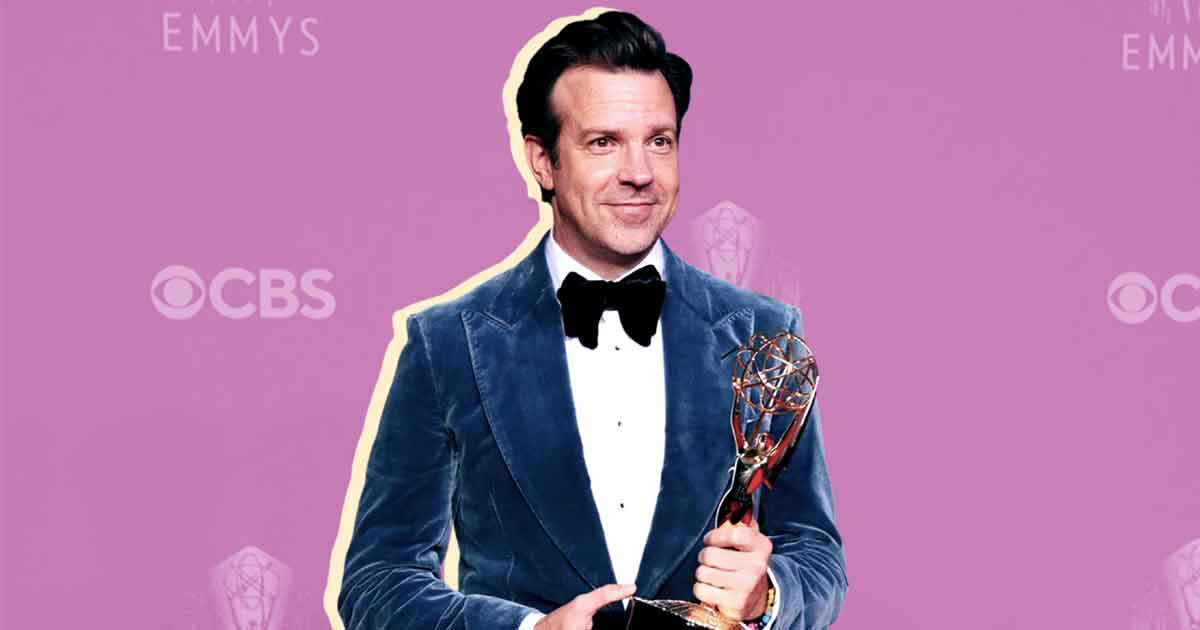 If you needed any more reason to watch the hit series Ted Lasso, this is it! The Apple TV+ show swept the 73rd Primetime Emmy Awards with a record 20 nominations, later going on to win in 7 categories. Among the many awards, Lasso managed to bag the coveted award in Outstanding Comedy Series, beating […]