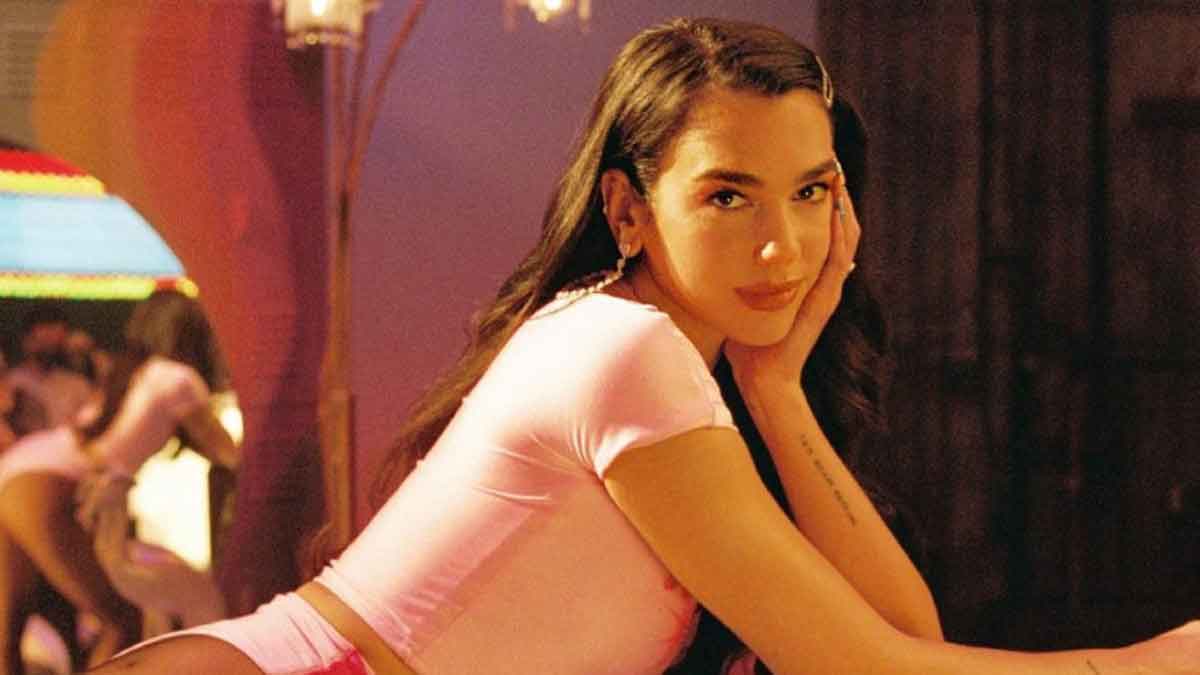 The “New Rules” singer apparently has a new role: a Hollywood star. Despite a pandemic-bogged show business, movies with big-ticket names and star-studded casts keep making headlines, and director Matthew Vaughn’s next feature is no different. On Thursday, Deadline reported that the Kingsman director has slated an all-star cast for his next big budget action project. Argylle, a spy […]